What's next for Andre Jackson?

“If this science is held to be legitimate, valid, proper in every way I think the defendant is going to have a hard time," said KHOU 11 legal expert Gerald Treece. 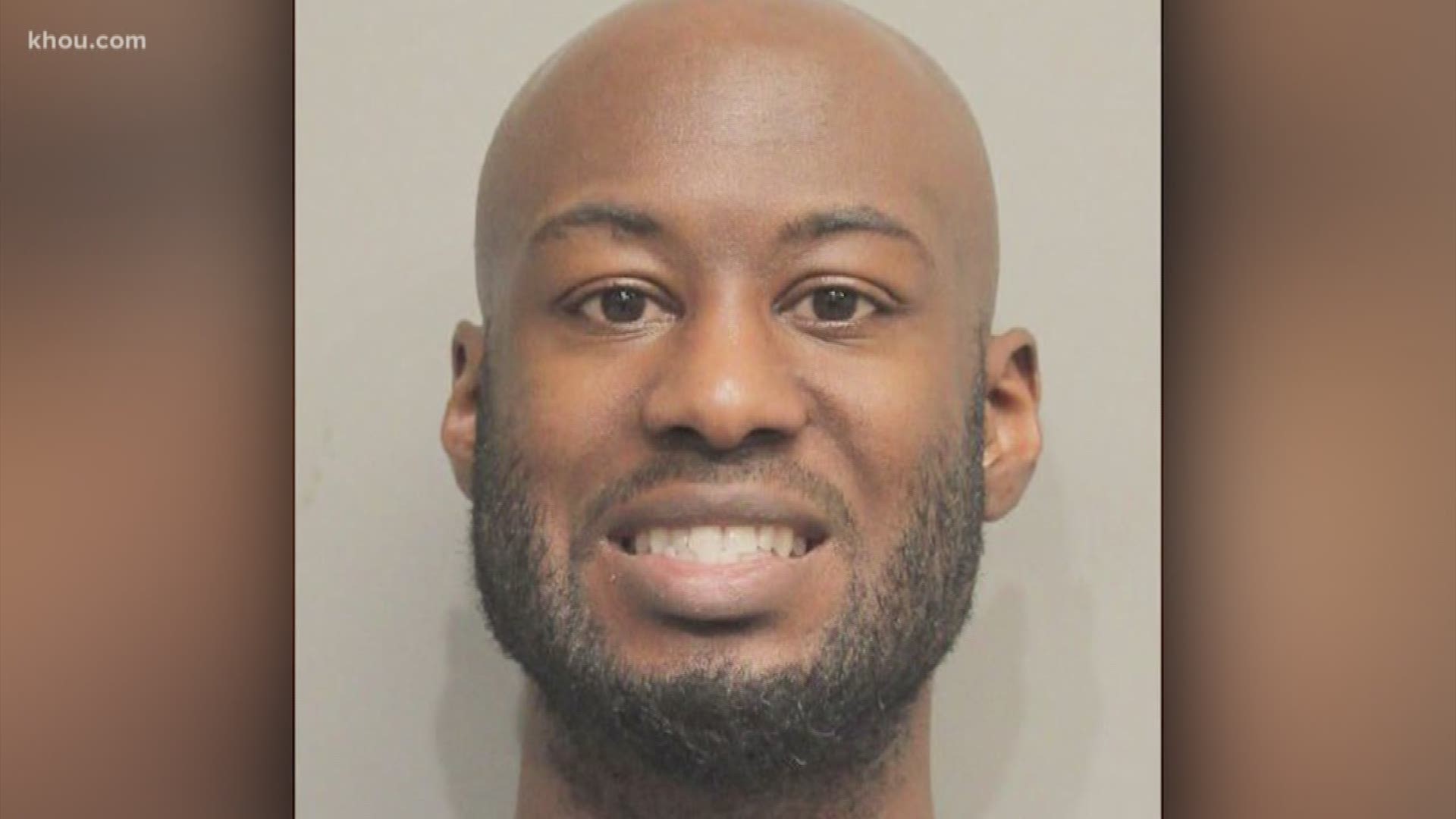 HOUSTON — Prosecutors believe evidence against the man accused of killing Josue Flores is strong enough to win and survive appeal.

“DNA is hard to refute,” Treece said. “It’s not like a fingerprint. It really says Cletus you were there.”

Twice police linked Jackson the 2016 murder of Flores based on DNA found on Andre Jackson’s jacket. The first time, prosecutors said DNA and blood analysis proved “at best inconclusive and in some regards exclude Jackson as a suspect.”

“It was tested by a lab that had superior capabilities to the first lab that tested it several years ago,” said Kim Ogg, the Harris County District Attorney.

“It all depends on the science,” he added. “(Jackson’s lawyers are) going to go through every hurdle and every hoop to see if the science is right to see if it matches up correctly. I wouldn’t even be surprised to see expert testimony on that issue. This is before trial.”

Because of the persuasive power DNA has on juries, Treece expects a judge to carefully vet prosecutors explanation.

Authorities held on to Jackson’s jacket for more than three years. Detectives believe he was the last person with Flores. Investigators waited for science to bring them better ways to prove it.

This spring, detectives found a lab in Florida able to do so. The FBI paid for the testing, according to Houston Police.

Based on those findings, a grand jury indicted Jackson Tuesday morning.

Unless his defense proves Jackson was set up or that prosecutors botched evidence, Treece sees one outcome.

“If this science is held to be legitimate, valid, proper in every way I think the defendant is going to have a hard time,” Treece said.

In that scenario, Treece also would not be surprised to see a guilty plea accepted to save Jackson’s life.

He is due in court Wednesday morning.