Group of men on ATVs, dirt bikes surround victim's car and one of them shot and killed him, Houston police say

Police said the suspects were kicking the victim's car on Westheimer and trying to get inside before one of them pulled out a gun and shot him. 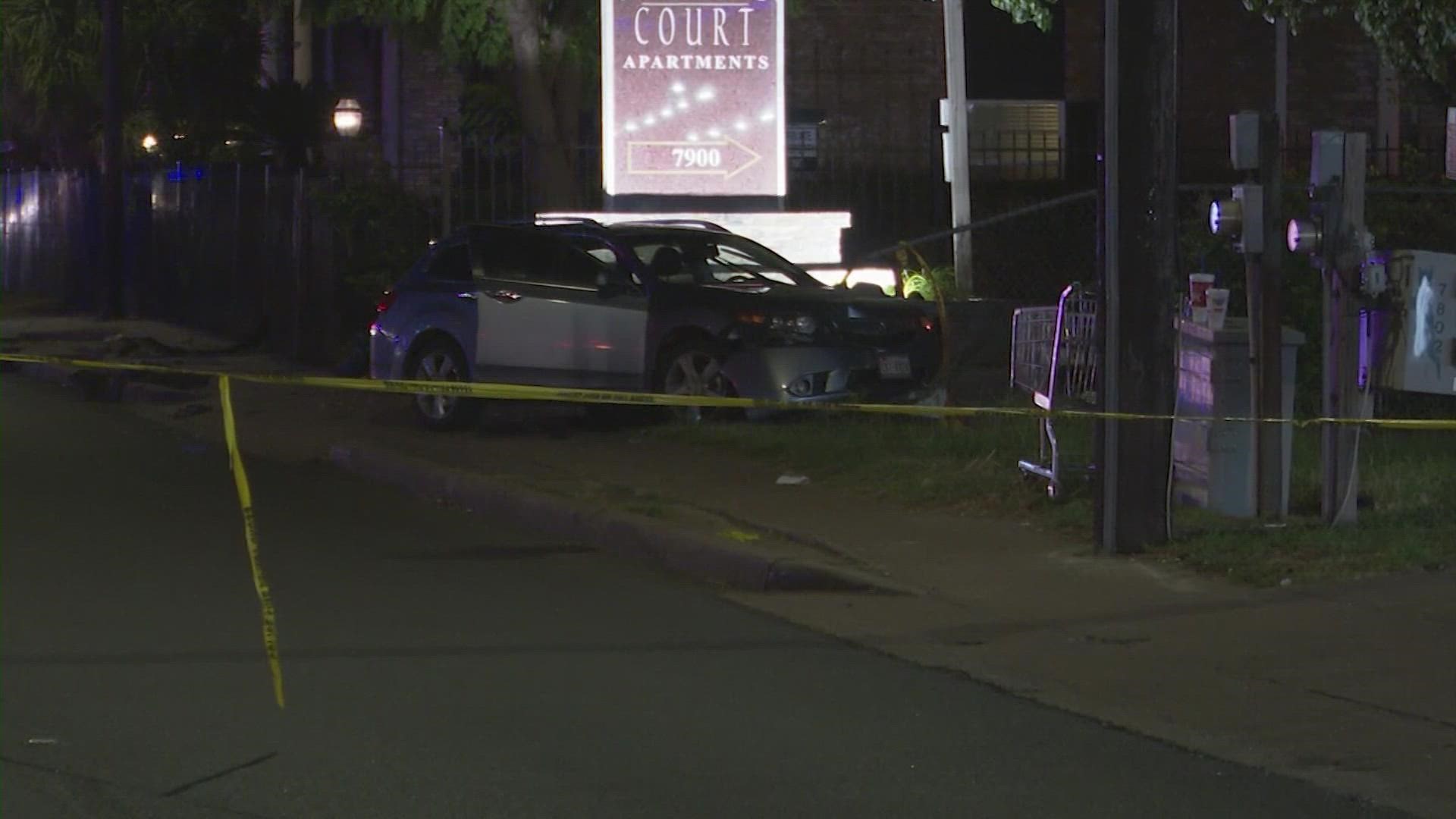 HOUSTON — A father of two was shot to death on Westheimer late last week after a group surrounded his car and tried to get inside.

Police said a group of men on ATVs, dirt bikes and bicycles surrounded the 48-year-old victim's car on Friday around 7:30 p.m. They were kicking his doors and trying to break in, police said.

Someone pulled out a gun and shot the victim, according to police.

Cheryl Draper was stuck in traffic when it happened.

"It's just like cold-blooded murder; didn't even hesitate," she said. "Pulled out a gun and shot someone."

The victim drove away from the scene in the 9000 block of Westheimer but crashed a few blocks down Westheimer. He had been shot in the leg and was pronounced dead at the scene.

Friends say he had gone to pick up dinner for his wife and two young children.

"This is not a normal way for people to have to live -- that you go to the grocery store or you are going out to dinner and something happens and you are dead," Draper said.

Mankarious is working with police to generate tips.

“This is a father of two young kids going to grab dinner that gets gunned down on Westheimer. This is not how we are going to live, and we are not going to allow these things to happen," Mankarious said.

The victim's family has not spoken about the shooting publicly. Police said they have canvassed the area in search of surveillance video.

Anyone with information is asked to call Crime Stoppers at 713-222-TIPS. You could be eligible for up to a $5,000 reward if your information leads to an arrest.

A couple of hours after the shooting, two alleged drunk drivers drove through this crime scene, police said.

Both were arrested and taken into custody. No further information was given.