'We ride with Ahmaud': Paul Wall apart of slab ride for justice around 610 Loop

On Saturday, more than 50 slab riders are expected to participate in the protest, which will include two laps around Houston on the 610 Loop. 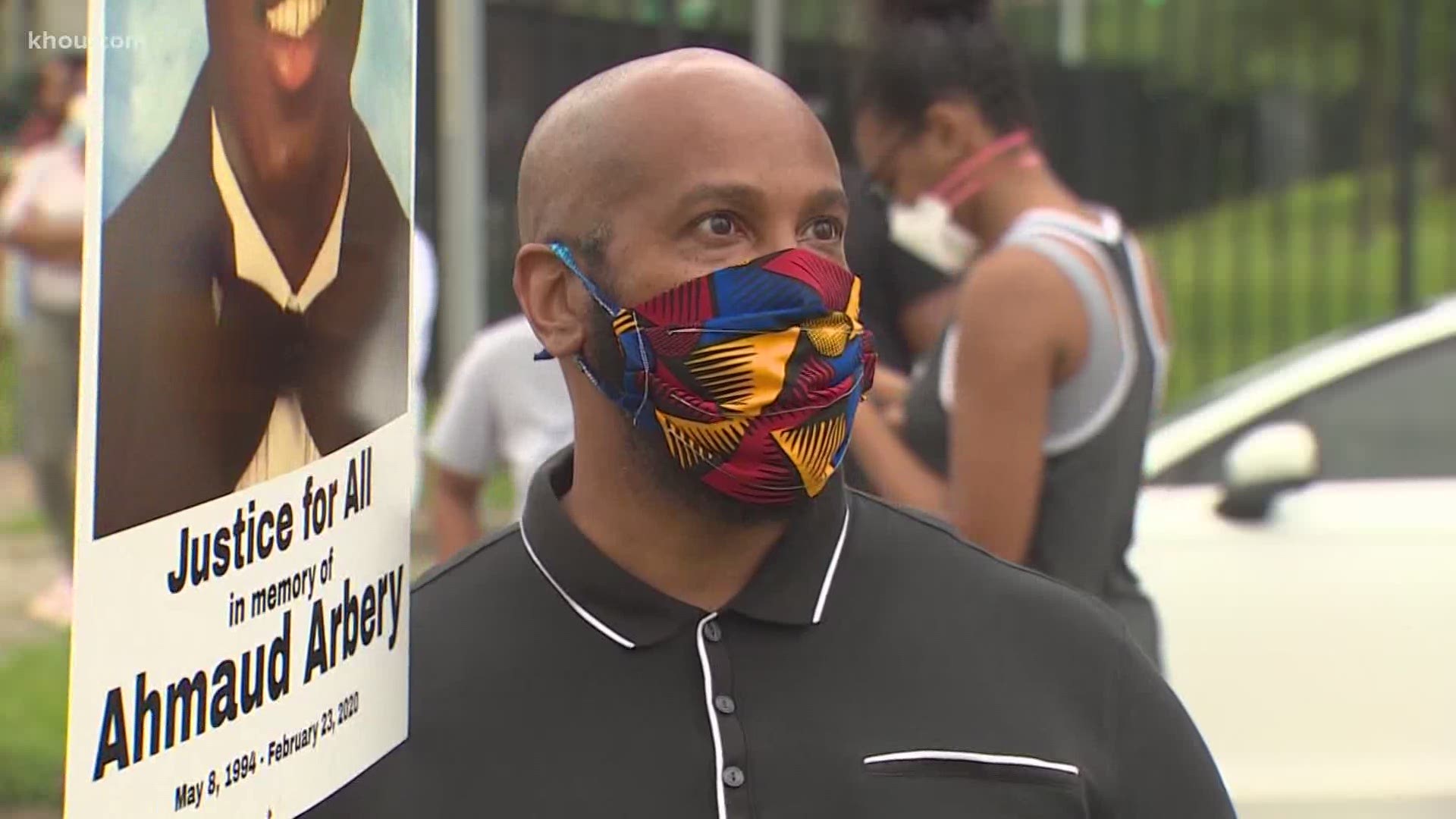 HOUSTON — Houstonians are banding together to show support and demand justice for Ahmaud Arbery.

On Saturday, May 23, more than 50 slab riders are expected to participate in the protest against "hate-motivated violence and injustice within the system towards minorities."

Riders will complete two laps around Houston on the 610 Loop in commemoration of the 2-mile run Arbery made before he was shot to death.

Arbery, 25, was fatally shot Feb. 23. The two men charged in the case allegedly told police they chased him because they believed he matched the appearance of a burglary suspect caught on surveillance video.

Arbery was hit by three shotgun blasts, according to an autopsy report. One shot grazed his right wrist, and the other two struck him in the chest. Blood tests for various drugs and alcohol all came back negative.

Gregory McMichael, 64, and his son, Travis McMichael, 34, were arrested more than two months after the shooting, after a video of the incident appeared online and provoked outrage. Federal prosecutors are also considering hate crimes charges, the Justice Department said.

Paul Wall, Rep. Sheila Jackson Lee, Harris County Commissioner Rodney Ellis, Rep. John Whitmire, Rep. Jarvis Johnson and others will be in attendance. The slabs are meeting in the parking lot of The Community Of Faith Church, 1024 Pinemont Drive, at 12:30 p.m. Saturday. The ride was originally planned for May 16, but the weather forced organizers to reschedule.