Watch your back! Houston police say 'jugging' is on the rise and thieves are getting more violent

Police have teams of officers watching but say they are outnumbered and need everyone's eyes open. 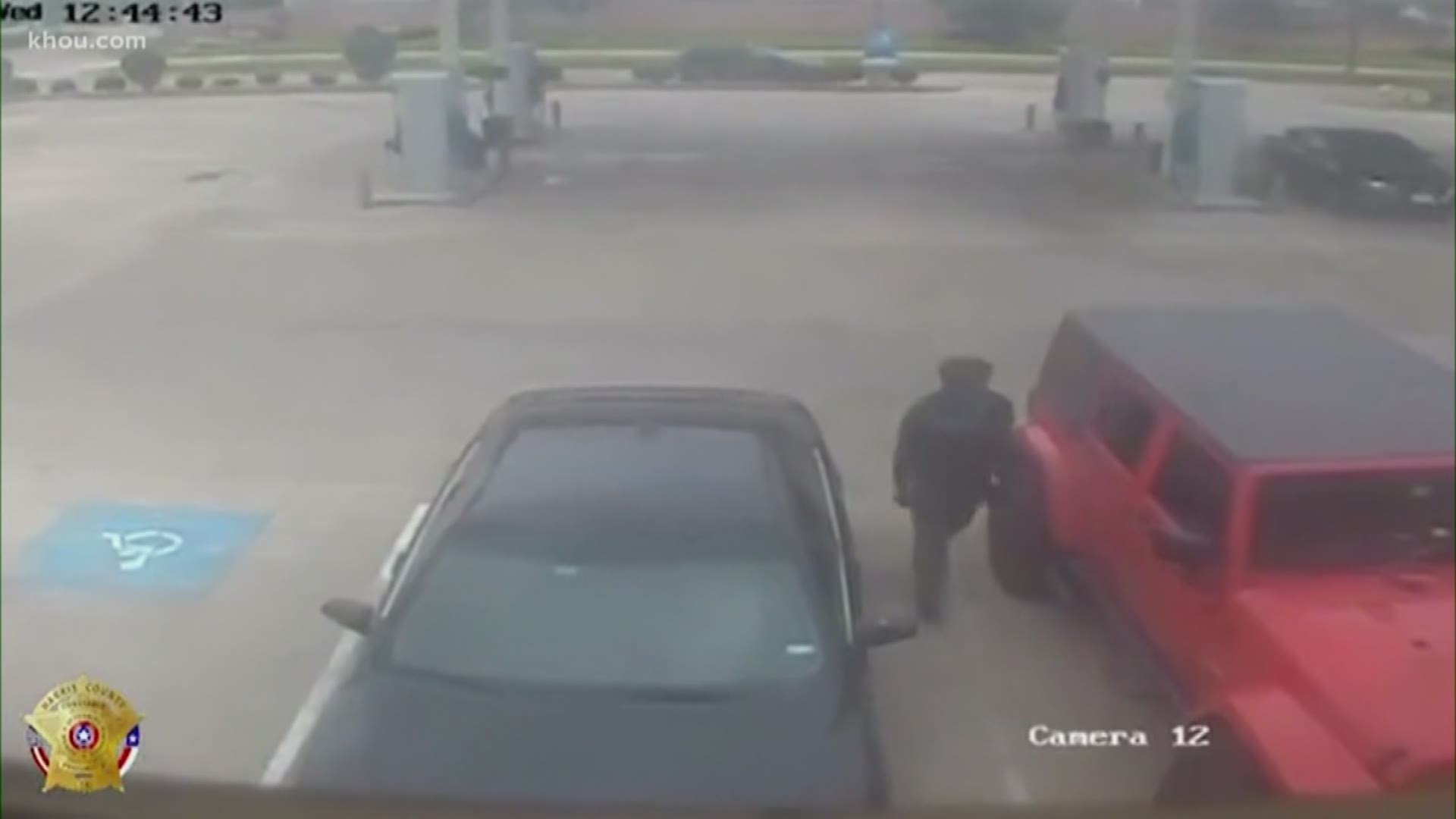 HOUSTON — Thieves snatching cash out bank customers’ hands or cars is on the rise around Houston.

It happens when robbers follow people leaving from banks with cash envelopes or money bags and either rob or break into cars to steal money.

In HPD’s Westside Division, it happens often around clusters of banks in corridors along the Sam Houston Tollway, Bellaire and Memorial Drive, according to Westside Commander Michael Faulhaber. He also sees an evolution.

“(Thieves) follow a mechanic or service technicians for ATMs,” he said “Well, what if (they) followed the delivery men for prescriptions drugs? These are things we have seen evolve over time within these organizations that also started or partake in juggings.”

Frustrating police is how fast those arrested get out and do it again.

“When we do catch them often times here we get low bonds,” Commander Faulhaber said.  “It has the potential to be a more serious crime.”

So on top of typical warnings to be aware and keep cash envelopes and bags out of sight, Faulhaber recommends anyone leaving banks with cash in envelopes or money bags to lookout for cars, trucks or SUVs backed into parking spaces with the engine running and someone inside behind tinted windows with no front plates.

“Those are tell-tale signs of a possible suspect watching that bank parking lot,” Commander Faulhaber said.

Police have officers watching but say they are outnumbered and, at banks, need all eyes on thieves.