Watch: Woman says man made ‘small talk’ at an ATM along 290 before he grabbed her purse

It's a scary video that police will hope lead to an arrest. It's also a reminder to always stay alert at the ATM. 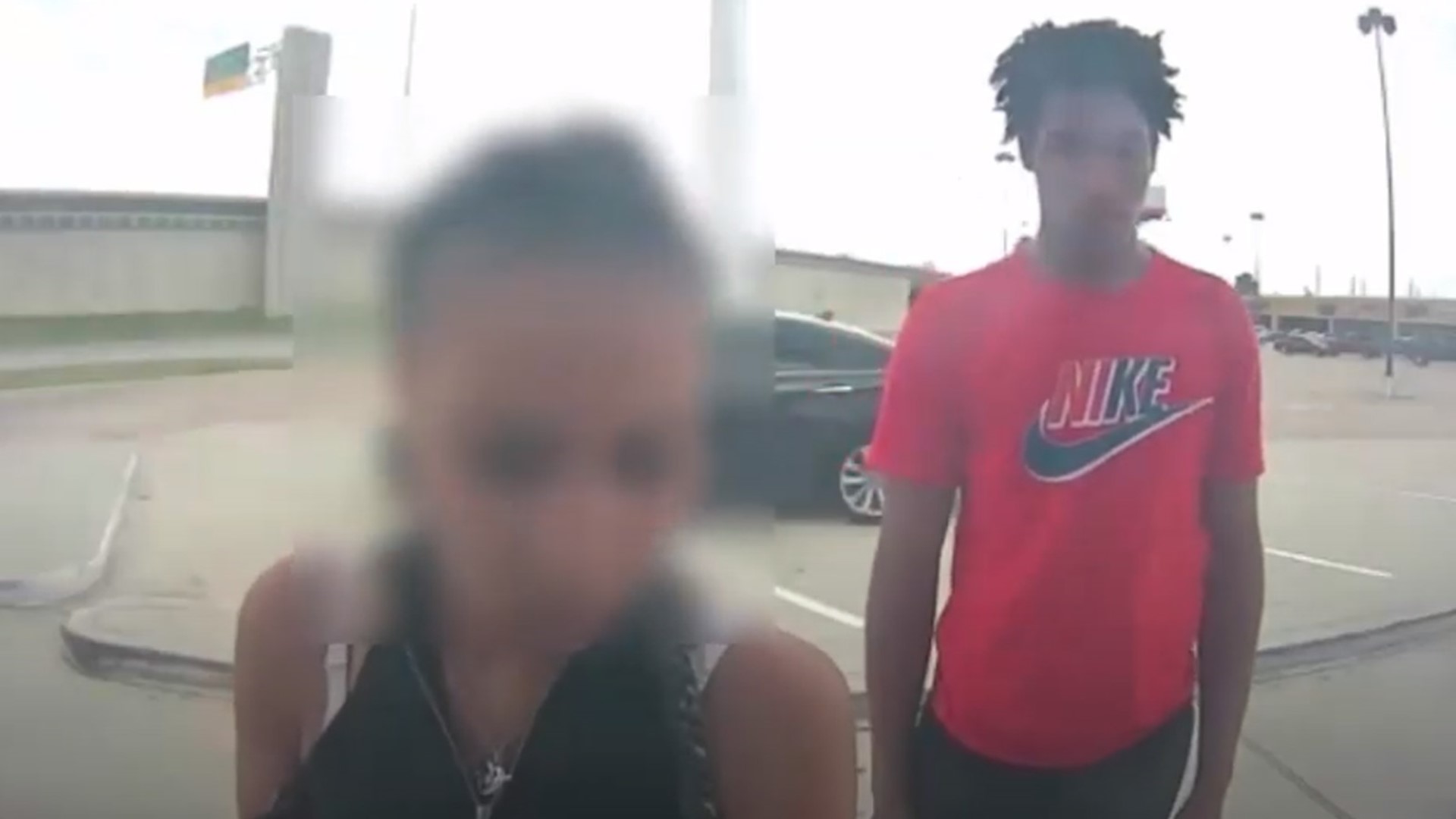 HOUSTON — Houston police have released video of a man accused of a robbery that was caught on video.

A woman said she was using a Bank of America ATM at 14255 Northwest Freeway, east of Gessner, when a man pulled up in a car and got out. The man walked up behind her and tried to make “small talk,” but as the victim turned to leave the man grabbed her purse and ran.

The suspect is seen getting into the passenger seat of the vehicle, which then speeds away with a second suspect driving.

The purse snatcher is described as a black male, 23 to 25 years old, about six feet tall, weighing 135 to 140 pounds. He was wearing a red shirt and black pants.

The vehicle used was a black four-door sedan.

The woman did not appear to be hurt.