The woman says she just got in her vehicle when the suspect opened her passenger side door. 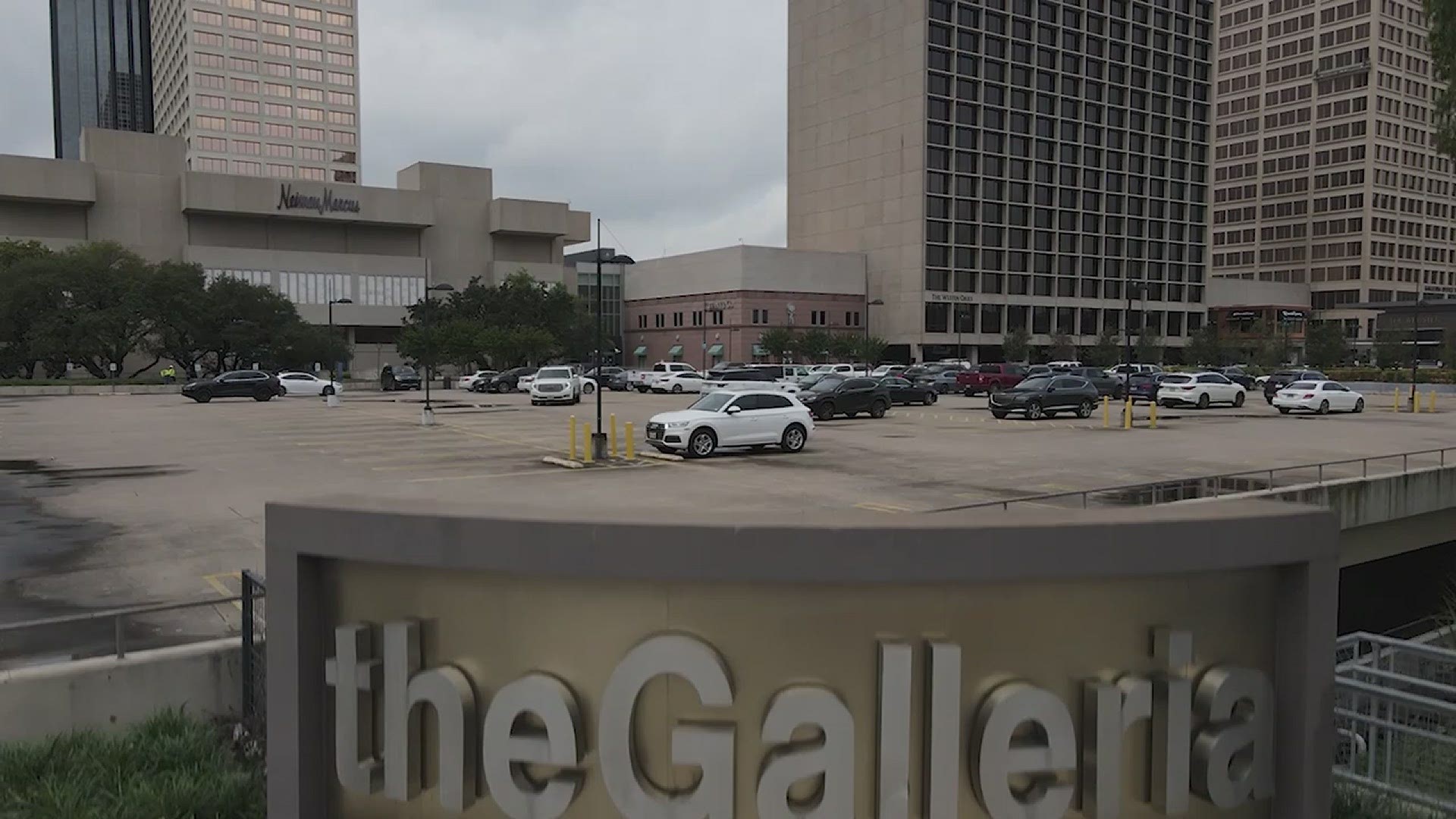 HOUSTON — Another crime involving someone who was followed from the Galleria and Uptown area has been reported by the Houston Police Department.

On Tuesday, investigators in the robbery division said a woman was followed last month, apparently for her expensive purse. They released video of the crime.

The purse snatching happened on Sunday, May 16 around 6 p.m.

The woman told investigators she believes she was followed from the Galleria Mall to a grocery store just west of there on S. Voss.

Surveillance cameras showed the suspect's vehicle pulling into a parking spot just after the victim pulled in. The suspect or suspects then waited over 20 minutes for the woman to return.

READ: How to NOT get followed home: Protecting yourself from Houston's newest crime crews

"The complainant stated that she sat down on the driver’s seat and placed her purse on her passenger seat, at which time an unknown male opened her passenger door and grabbed her purse," stated HPD. "The suspect then got into a gray four-door sedan and fled the scene."

The victim told police her purse was valued at $5,000, and she believes she was targeted because of it.

A detailed description of the suspect, a man, was not provided.

This crime is just one of several reported in that area over recent months. Many of the victims were followed home. Read more about those previous reports here.