Houston police hope someone will recognize these suspects and call 713-222-TIPS. 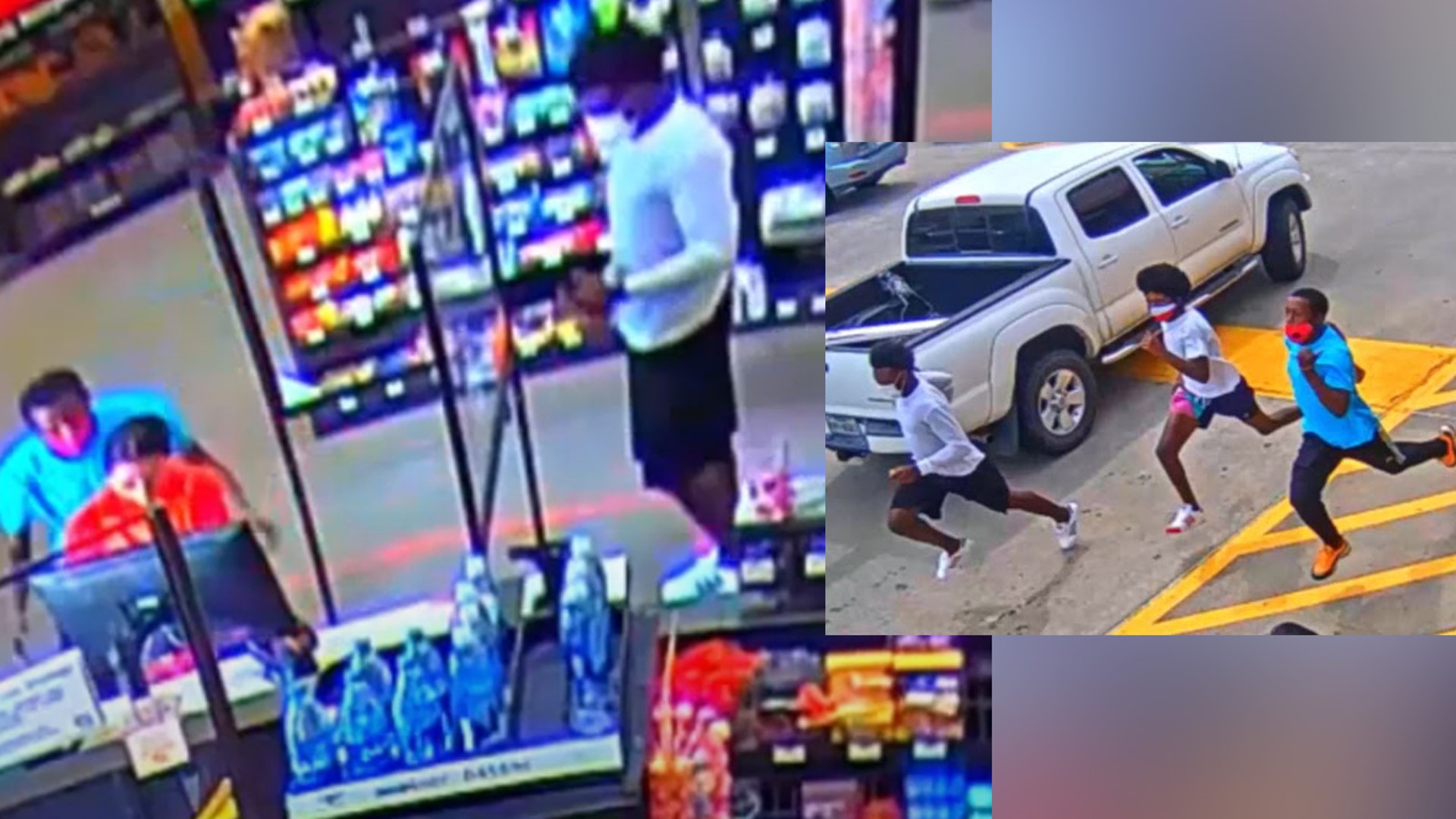 HOUSTON — Crime Stoppers and the Houston Police Department are looking for leads in the robbery of a Home Depot back in August.

The police department this week released video of the crime, hoping someone will recognize the suspects. The three males, believed to be older teens, are wanted for robbery with bodily force.

It was Aug. 22 just before noon when the suspects went into the Home Depot at 2828 South Highway 6, near West Oaks Mall, according to HPD. They picked up an item in the store and went to a cash register to pretend that they were making a purchase.

The video shows that as soon as the cashier opened the register, one of the young men grabbed the woman from behind, pulling her to the ground. A second robber then grabbed the cash, and all three suspects ran away. It’s unknown which direction they went in or if they got into a vehicle.