Watch: Robber walks up to worker and pistol-whips him inside corner store in northeast Houston

Crime Stoppers may pay up to $5,000 for information leading to the charging and/or arrest of the suspect in this case. 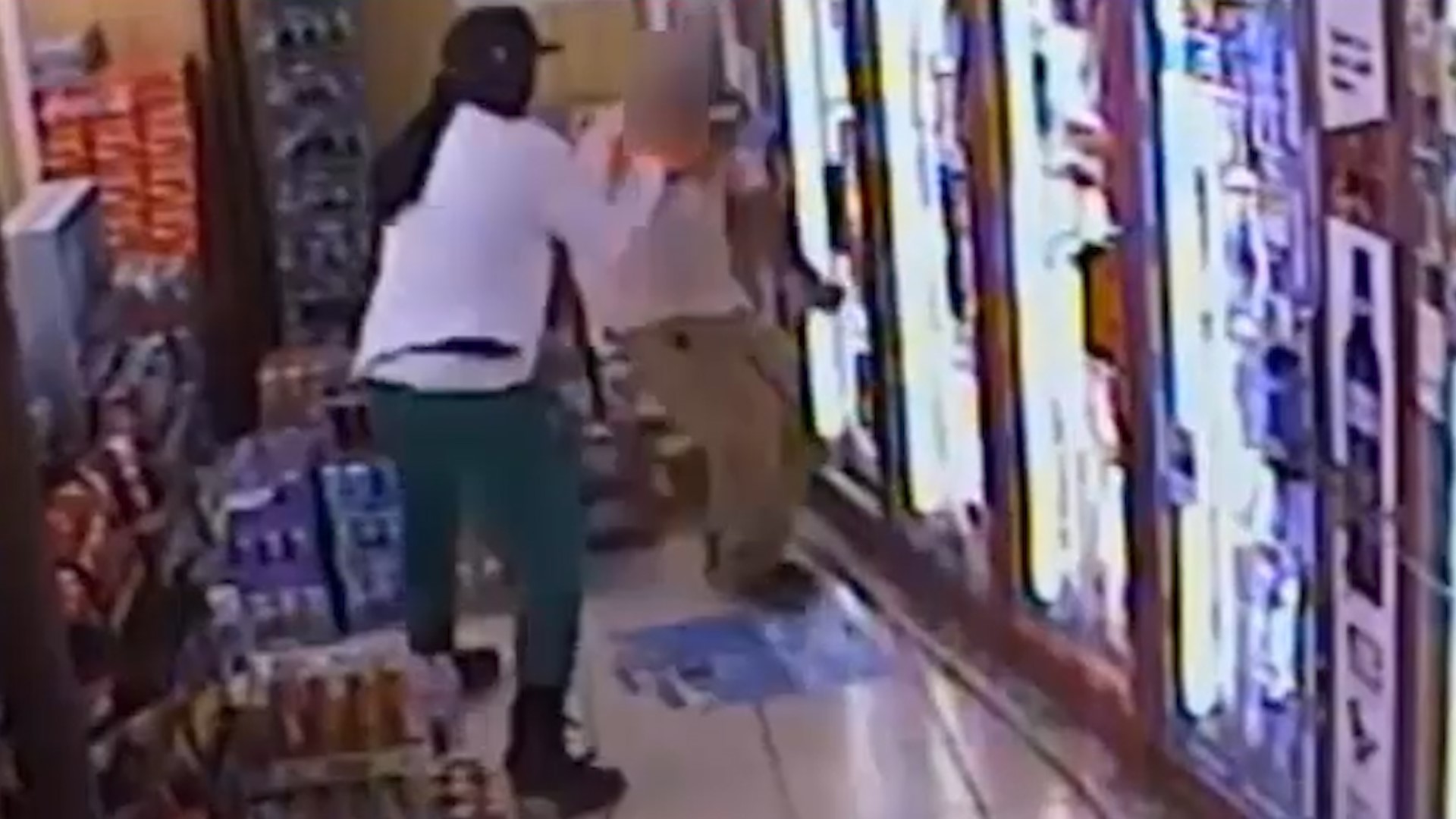 HOUSTON — Police are looking for the man accused of a violent attack on a clerk inside a convenience store on Houston's northeast side.

Warning: some viewers may find the video of the attack disturbing

In mid-November police released video of the assault, hoping someone would recognize the suspect and call investigators. Police said the man is wanted for aggravated robbery with a deadly weapon.

It was Nov. 7 at about 12:10 a.m. when security video showed the suspect entering Jack’s Food Store in the 8700 block of Mesa. The suspect quickly walks through the store and up to a worker, who was loading a cooler, and immediately pistol-whips him. The video shows the victim started bleeding from the head as he was forced through the store up to the front counter.

“The suspect then forced the clerk to open the registers and then removed the money from the cash drawers. During the robbery, the clerk struck the clerk numerous times in the head, causing lacerations to his eye and nose. The suspect then fled the location in an unknown direction,” stated Houston Crime Stoppers.

The suspect was described as a black male who is about six feet tall with a slim build. He was wearing a white, long-sleeve shirt, green pants and had a handgun.