The crime happened in southwest Houston back in March. 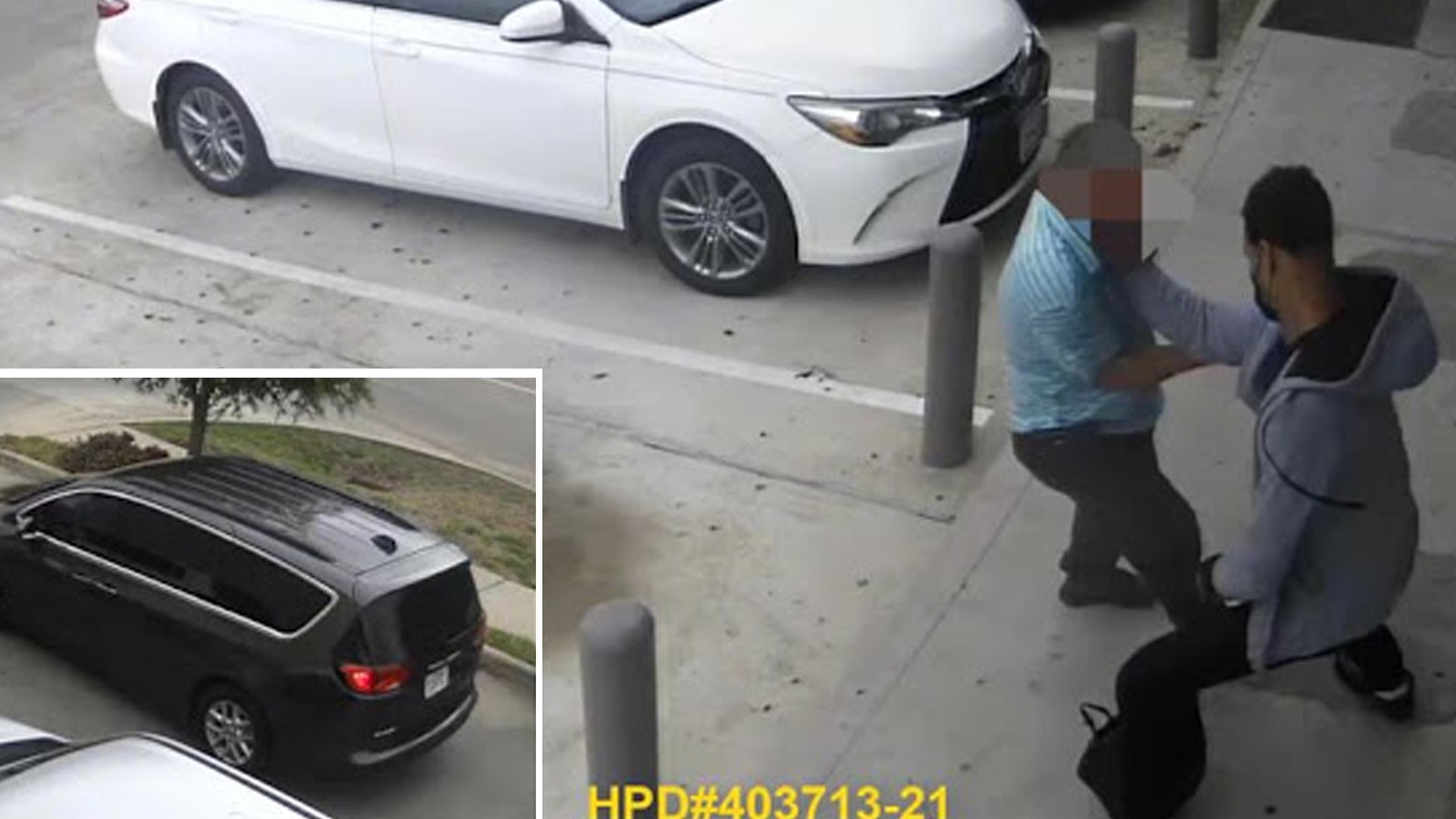 HOUSTON — The Houston Police Department on Tuesday released a video of a recent robbery in hopes that someone will recognize the suspect.

The crime happened March 27 at about 11:15 a.m., according to HPD’s Robbery Division.

A man was walking into his business in the 6600 block of S. Sam Houston Parkway, in southwest Houston, when another man walked up behind him and punched him in the face. The victim dropped a bag of cash, and the suspect then grabbed it and ran away.

Surveillance video showed the suspect getting into a dark Chrysler minivan.

Police believe the victim was followed from a bank on Corporate Drive — about nine miles away.

“It is very likely that the suspects targeted the victim and followed his activity prior to the robbery,” stated police in a release.

The Pacifica van had dark window tint and paper plates.