Police believe his vehicle was a red or maroon hatchback, possibly a 2009 to 2017 Ford Fiesta. 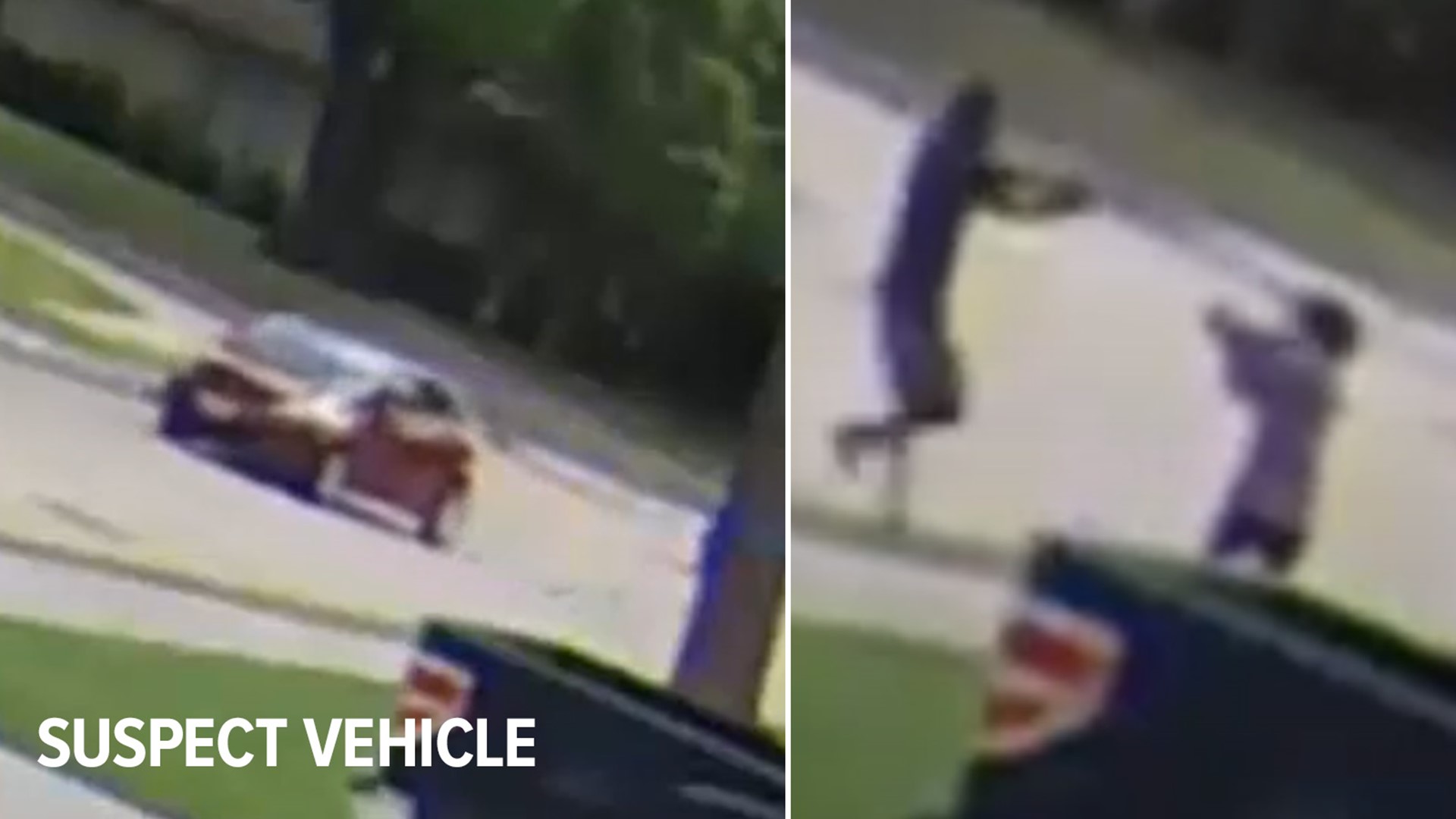 HOUSTON — Houston police and Houston Crime Stoppers have released surveillance video of a recent armed robbery hoping that it will lead to an arrest.

The crime happened late on a Sunday morning back on Aug. 30.

A woman told investigators she was walking in a neighborhood near Sage and Richmond when a small red vehicle stopped in the middle of the road. A man got out of the driver’s side, immediately pointing a handgun while running to her.

The suspect demanded her property, including her phone, and then ran back to the vehicle before speeding away.

Police say the suspect will be charged with aggravated robbery with a deadly weapon when he is caught. He’s described as a black male with a slim build, short with no facial hair. He was possibly in his early-20s. He had a flat top haircut and was wearing a gray top and gray shorts.

Police believe his vehicle was a red or maroon hatchback, possibly a 2009 to 2017 Ford Fiesta.