Watch: 69-year-old Houston man knocked to the ground during scuffle with ATM robber

Call Houston Crime Stoppers at 713-222-TIPS if you have any information that could lead to an arrest. 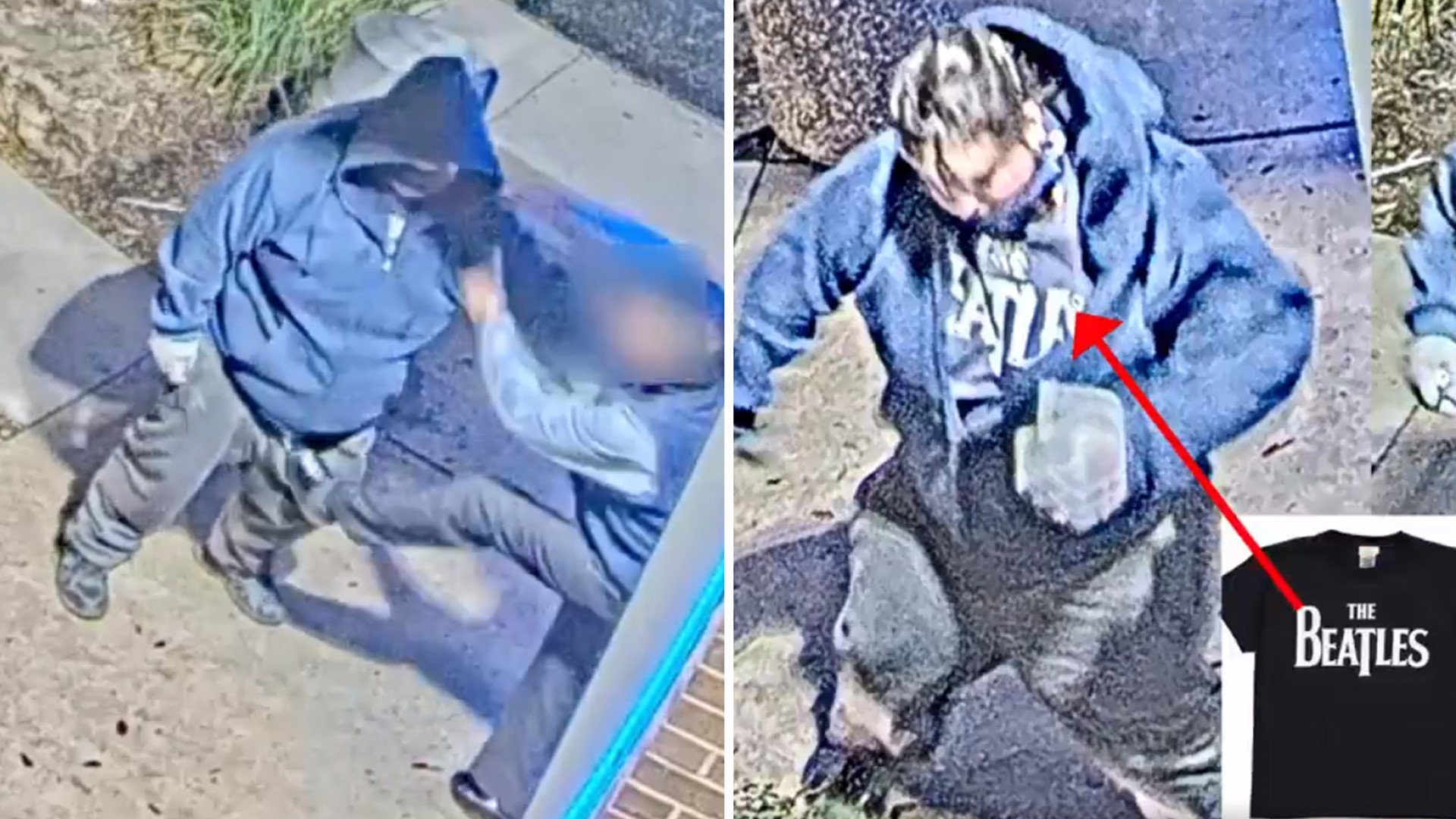 HOUSTON — Houston police and Houston Crime Stoppers have released video of a robbery suspect and hope that someone will recognize the man or his vehicle.

The suspect is wanted on an aggravated robbery charge.

The crime happened Jan. 29 at about 10 p.m., according to the Houston Police Department’s Robbery Division.

The victim, 69, told police he was at his bank’s ATM in the 11000 block of South Sam Houston Parkway when someone approached from behind and stood uncomfortably close to him. The victim turned around and asked the man what he was doing, and the robber said he was there to take his money.

Police said it appeared the robber had a knife in his hand.

The victim scuffled with the suspect, and he fell into the nearby shrubs but not before exposing the suspect’s face. The robber then ran to a nearby vehicle and fled. Police said the vehicle appeared to be a 2017 to 2019 Ford Escape.

Credit: HPD
Do you know who he is? Police need your help. This crime happened in January 2021 along the South Sam Houston Parkway.

The suspect was described as a white male, mid 20’s, 6’0, 300 to 350 pounds, wearing a black ‘Beatles’ t-shirt, gray sweatpants and blue pullover with hoodie. 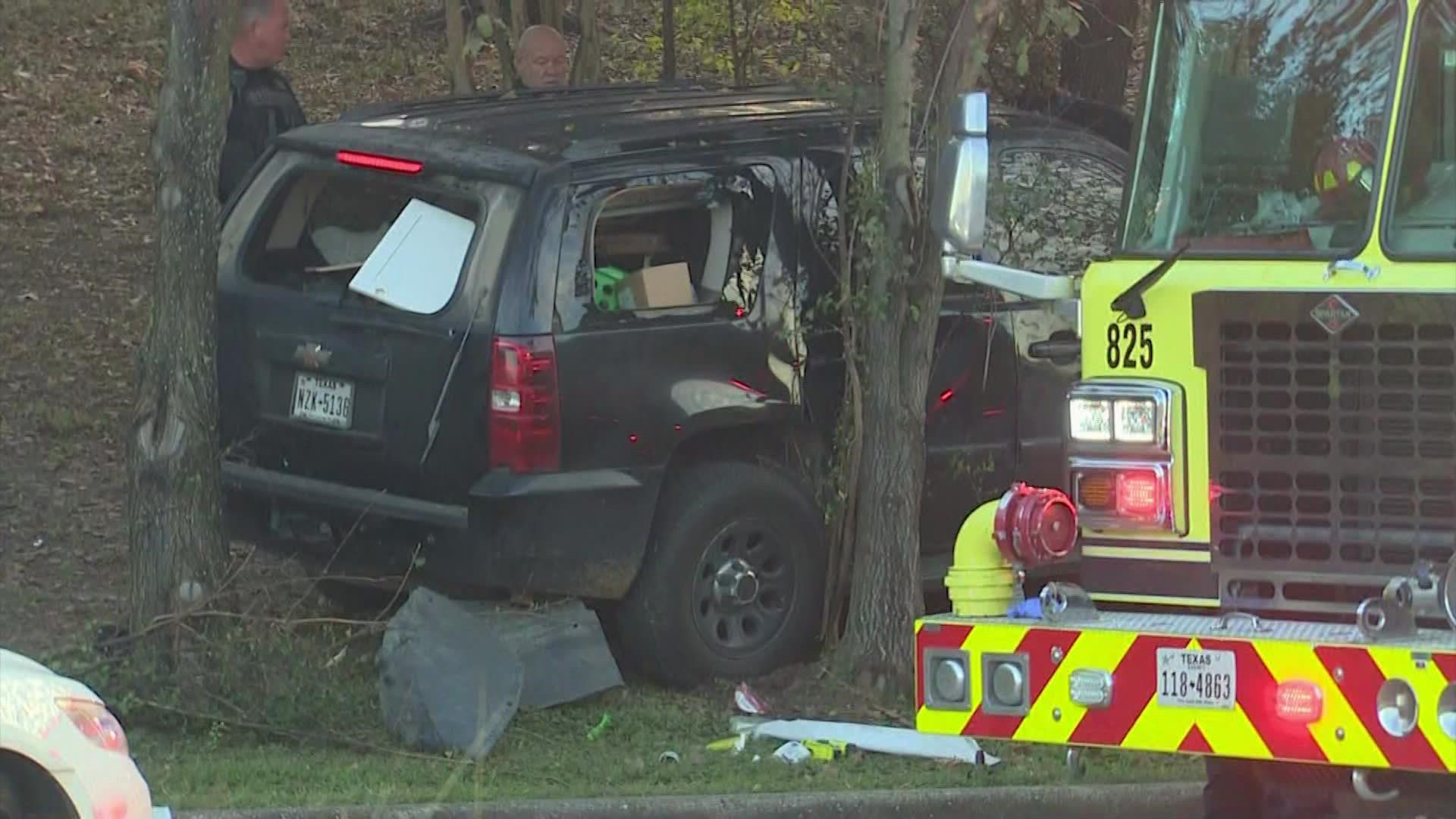