HPD: 5 hurt in drive-by after men, upset they were not allowed in, opened fire on Washington Avenue club 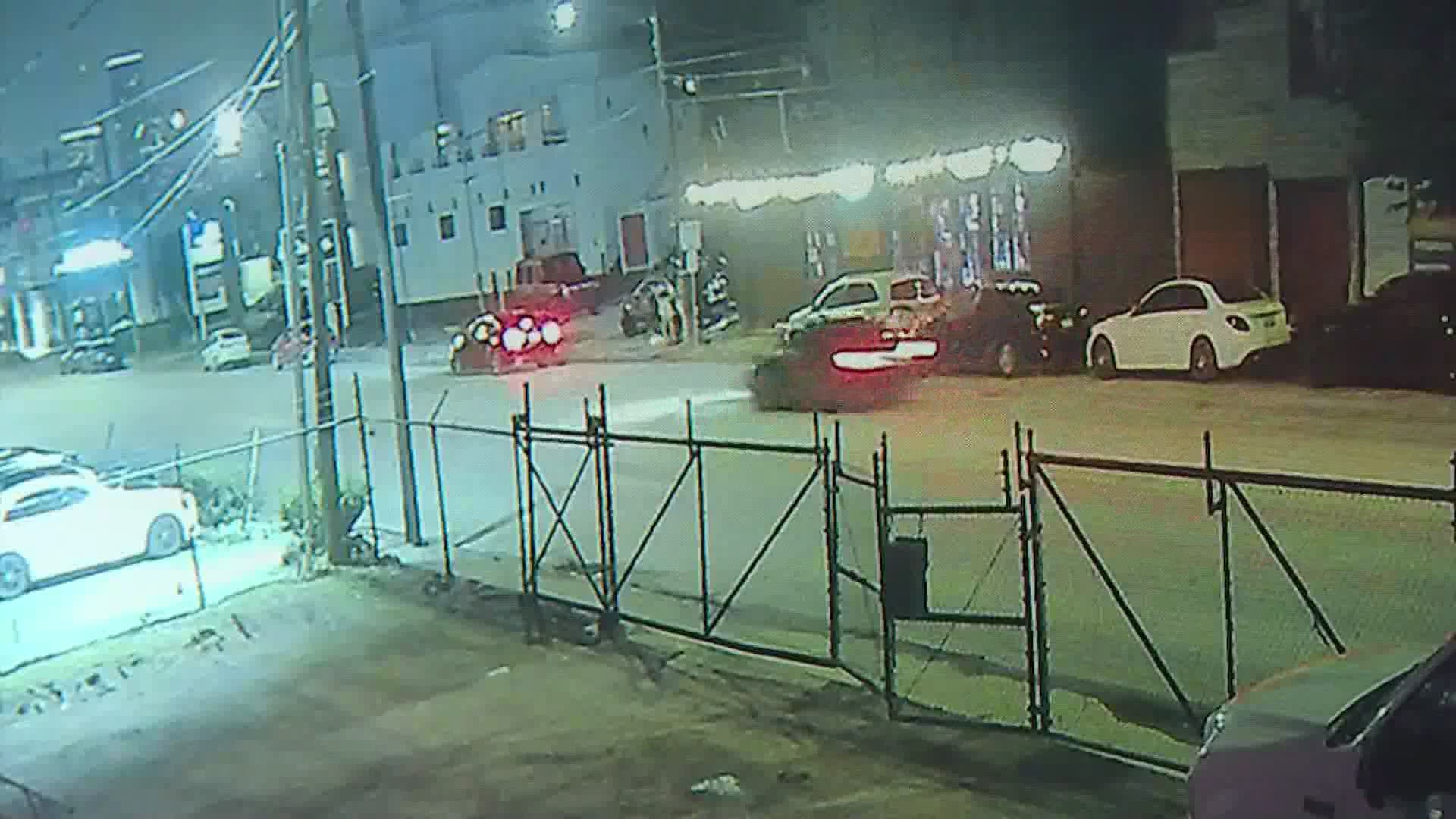 KHOU 11's Brittany Ford reported the shooting was likely out of retaliation, according to police.

Four people were shot and suffered non-life-threatening injuries, police said. A fifth person was struck by gunshot fragments. All of the victims are in their 20s.

Police said the three suspects, all men, were earlier turned away from the venue.

"It is believed, in retaliation, they returned to the club and shot at the location, striking the victims. The suspects were driving in a black sedan that fled the scene," police stated in a press release.

Investigators found multiple rifle rounds in the roadway. They are asking anyone who has info about the shooters to come forward.

“We have a high level of confidence that someone saw something,” said Tien.

Police cleared the scene at about 6 a.m. as the search continued for the suspects.