HPD: Mother, husband charged after child's death at hotel that was initially reported as a drowning

Police said the 8-year-old's death was first reported as a drowning, but now the couple is facing criminal charges. 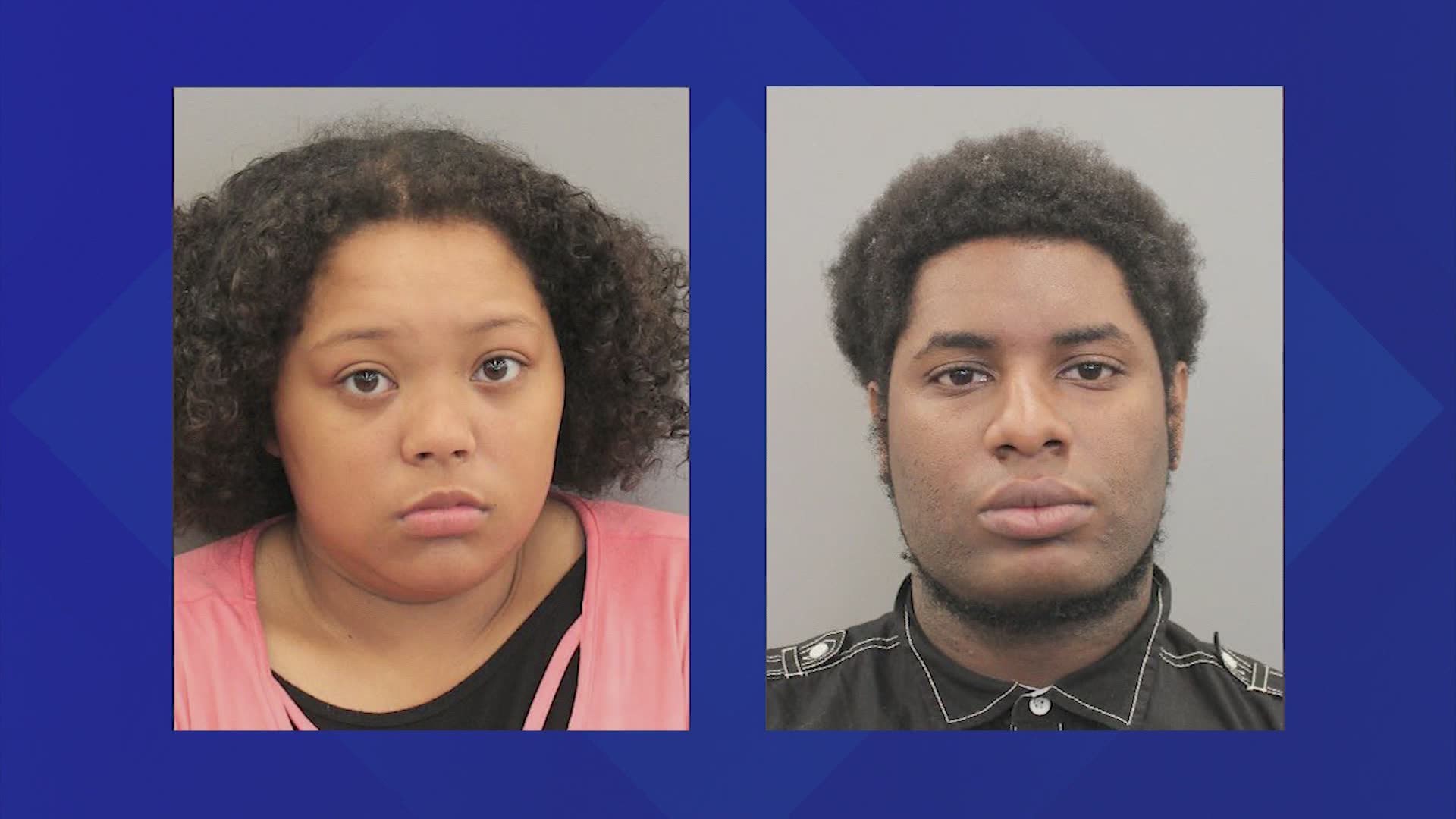 HOUSTON — A mother and her husband have been charged in connection with the death of a child in a west side hotel room, Houston police said.

Police said the death, initially reported as a drowning, happened at the Quality Inn & Suites in the 2900 block of W. Sam Houston Parkway late Tuesday night.

Police and firefighters responded around 11 p.m. to a second-floor room, according to Assistant Chief W. Baimbridge with the Houston Police Department.

Paramedics performed CPR on the 8-year-old boy and then took him to the hospital where he was pronounced dead.

Baimbridge said the boy's mother, 24-year-old Kayla Holzendorf, and her common-law husband 28-year-old Dominique Lewis, were in the hotel room at the time. They are both facing charges in connection with the child's death.

“We believe this to be domestic violence-related, and we are investigating this now with our homicide division ... we suspect foul play,” Baimbridge said. “We are looking at both mom and boyfriend and interviewing them at this time.”

Officers said the child was found on the floor in the middle of the room. The officers and paramedics observed multiple injuries on the boy's body that they said were not consistent with drowning.

The family did not live at the hotel, nor was it a long-term rental, police said.

Holzendorf and Lewis are each charged with injury to a child and tampering with evidence, according to HPD. 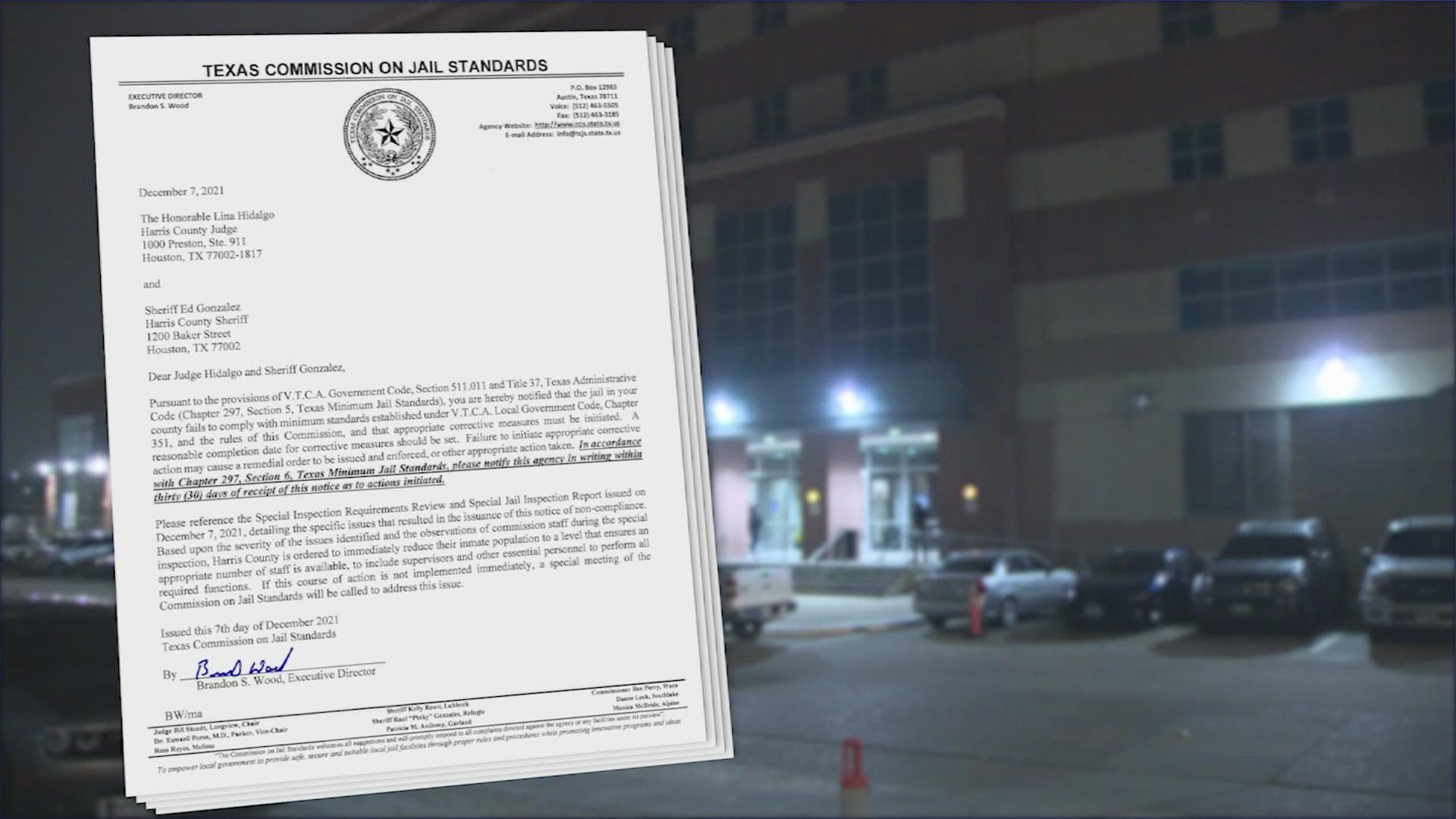