Surveillance video from inside a Spring Branch meat market shows three armed men barging in and demanding money from the employees. 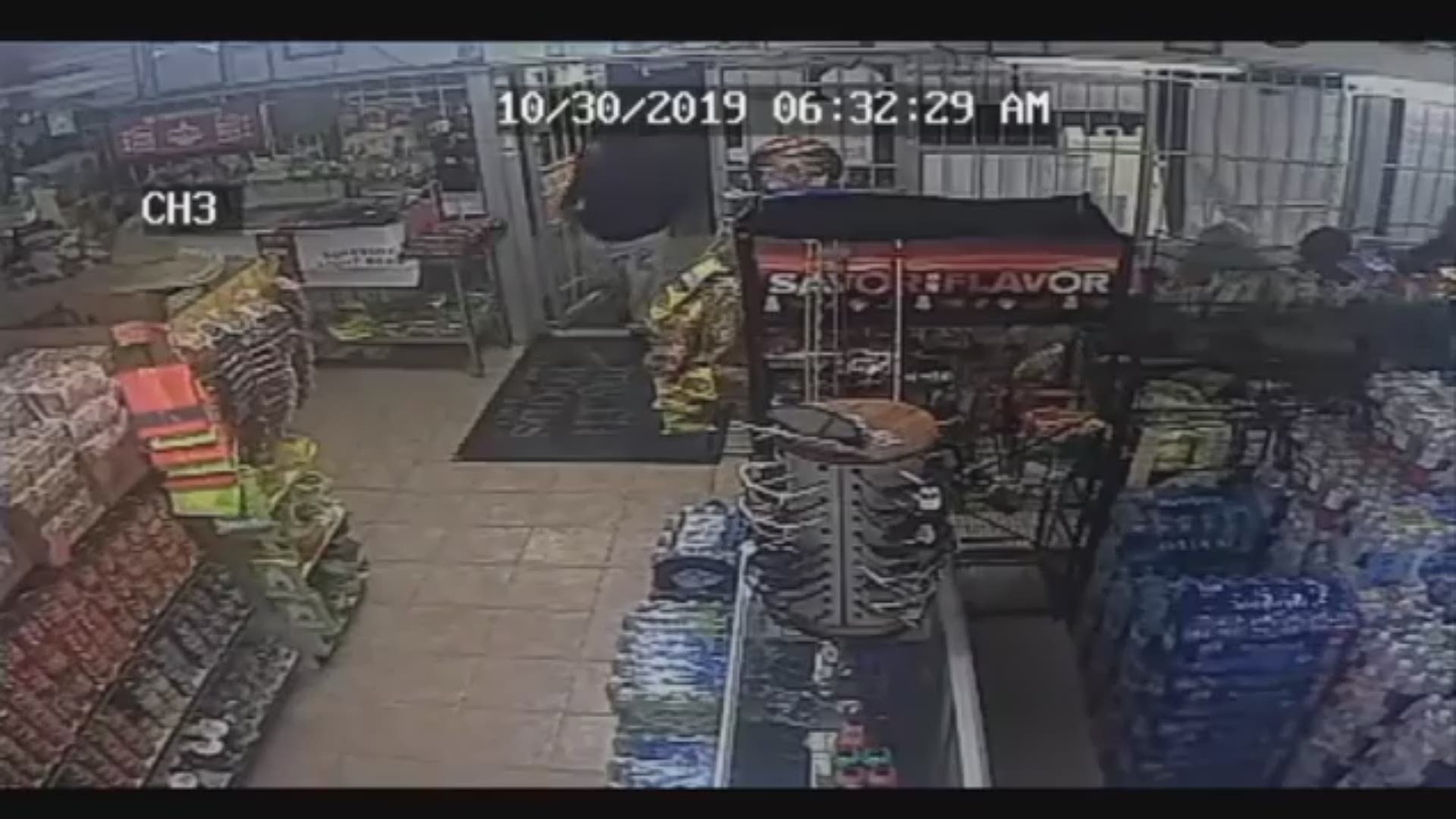 Houston police and Crime Stoppers are asking for help in identifying the men who are wanted on aggravated robbery with a deadly weapon charges.

Police say one man was carrying a shotgun; the other had a handgun.

The employees and customers were then ordered to the ground as the suspects forced one of the employees to the register and demanded that she open it.

They also tried to break into the office, but were unable.

Police released the following descriptions of the suspects: