Crime Stoppers may pay up to $5,000 for information leading to the charging and/or arrest of the suspect in this case. 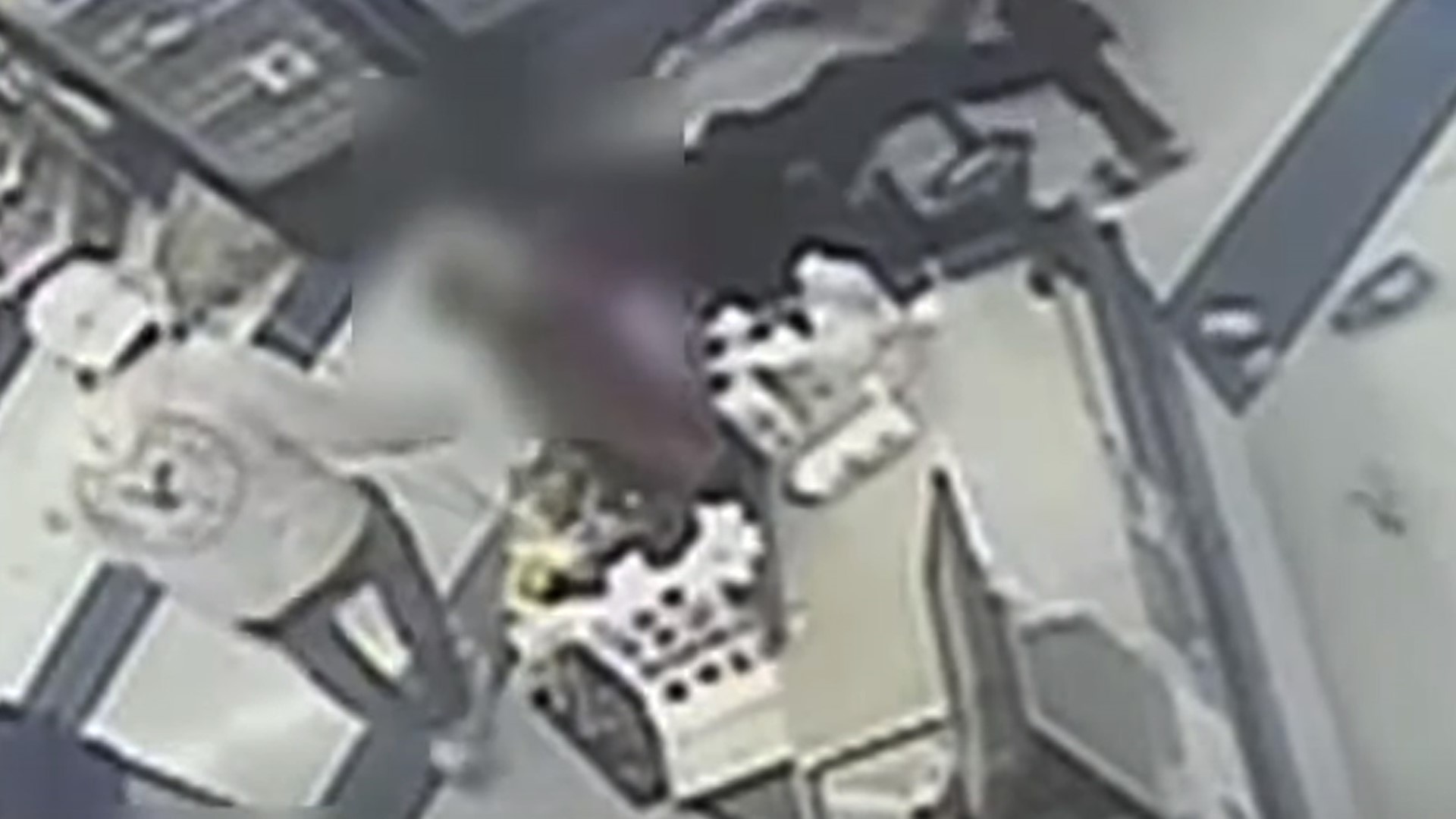 HOUSTON — Houston police hope someone will be able to offer information that leads to the arrest of two men and a woman accused in an attack and robbery at a 99 Cents Only store.

Police released video of the Oct. 16 robbery on Wednesday.

Police said it was about 12:10 p.m. when the trio went into the store at 5800 Bellaire. The female suspect placed several items on the counter but later told the clerk to remove two of the items from her bill.

The woman allegedly refused to hand over the canceled items to the clerk, and that’s when one of the male suspects threw a bottle of sanitizer in the clerk’s face. The manager intervened and was then assaulted by both male suspects, police said.

The female suspect pulled out pepper spray and sprayed the employees with it before the suspects fled the scene in a gray Toyota Corolla.

Police said all three suspects appeared to be in their late teens or early twenties.