Victims ID'd after man shoots his ex and murders her family in Fort Bend County: deputies

Deputies say the man shot his girlfriend first and then drove to her family's home where he killed her mother and brother. 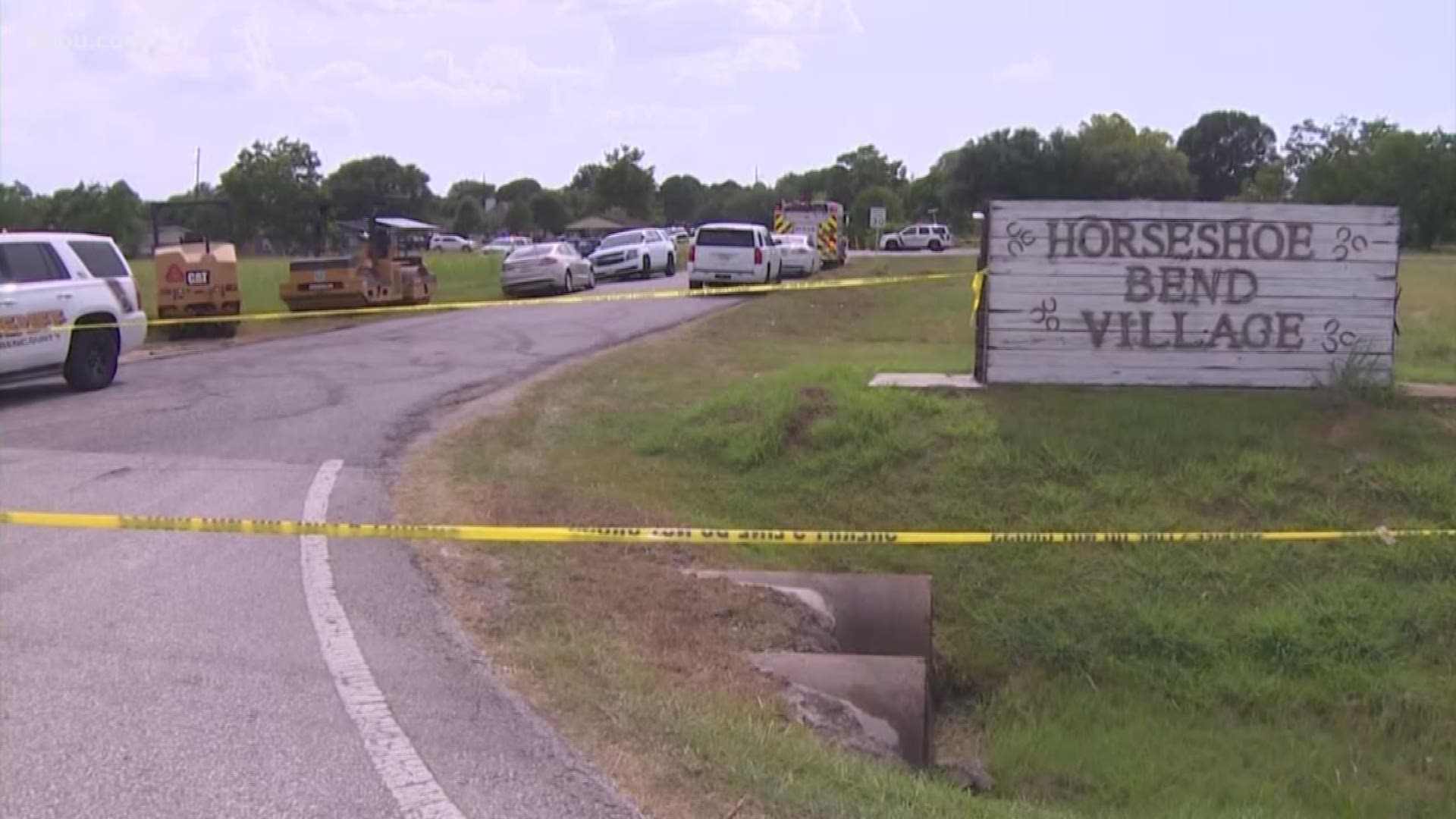 Juan DeLeon Jr., 42, shot his ex-girlfriend before carrying out the murders and killing himself on Tuesday afternoon, according to the Fort Bend County Sheriff's Office.

It was just after 2 p.m. when DeLeon opened fire on a vehicle on Highway 36 and Comanche Boulevard. Inside the vehicle were DeLeon's ex-girlfriend, who is the mother of his child, as well as the ex's friend and the friend's teen daughter.

The victims were able to speed away from the shooter and seek safety.

The girlfriend called 911 to report the shooting and express concerns for her family members who lived in the 5000 block of Navajo Court.

Deputies went to the family's home where the ex-girlfriend’s mother, Gloria Rivera, 64, was found shot and killed along with the ex's brother, Fabian Rivera, 40.

The shooter had already fled back to the area of the first shooting where he was found unconscious from a self-inflicted gunshot wound, the sheriff's office said. The suspect was taken to the hospital where he died.

The ex-girlfriend was also wounded in the shooting but has since been released from the hospital.

“This is absolutely heartbreaking for all the family members,” stated Sheriff Troy Nehls in a press release Wednesday. “These families will need prayers and support to help them through this time.”

There is no known motive at this time. Deputies on Tuesday said there were no prior calls to service to the suspect's home nor the victims' home.