Both the suspect and victim are 16 years old. Police do not believe the shooting was random. Investigators think both teens attended George Ranch High School. 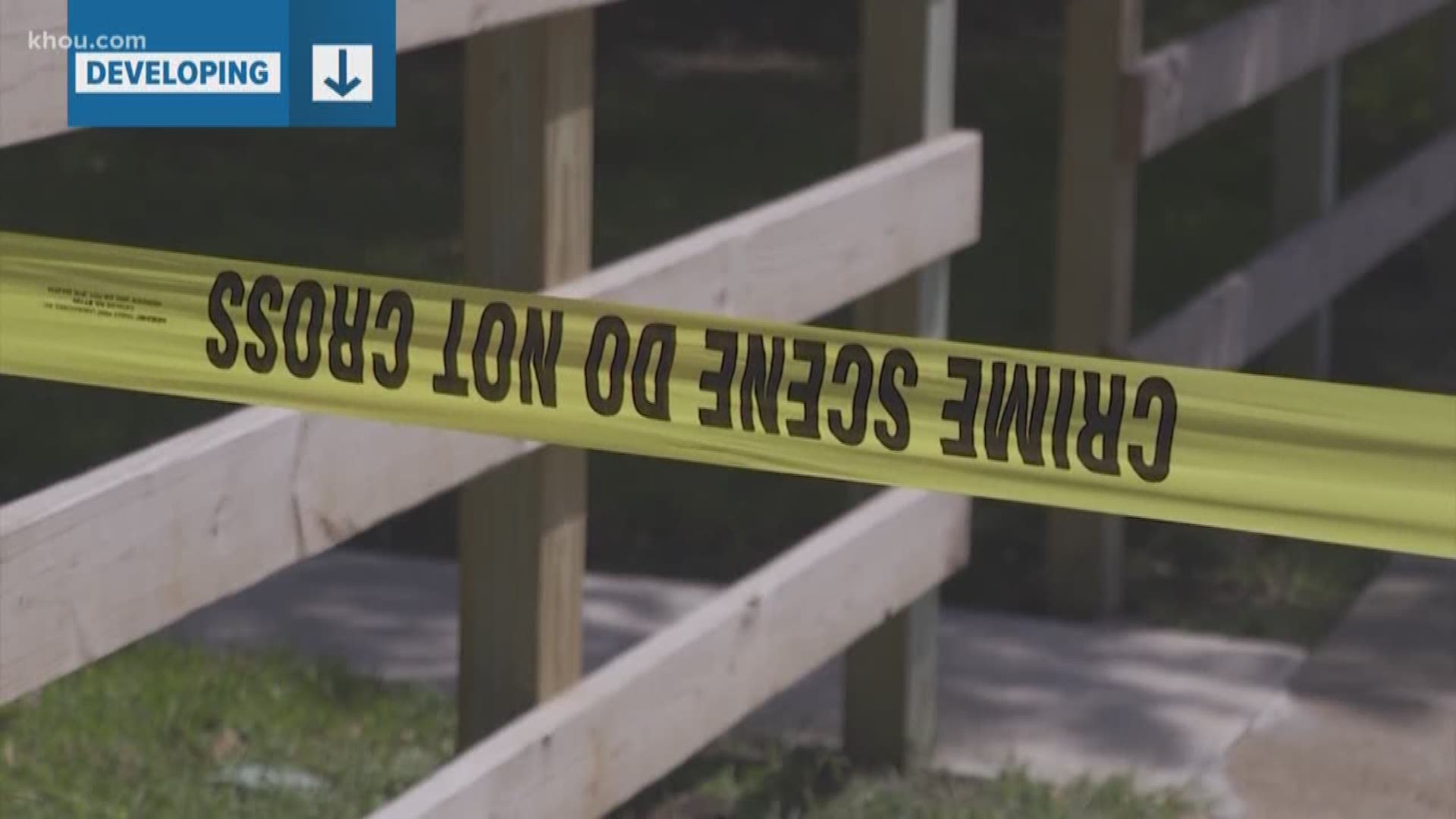 FORT BEND COUNTY, Texas — A teenager who was shot Thursday afternoon near the Greatwood community has died, according to the Fort Bend County Sheriff's Office.

The 16-year-old victim, who authorities later identified as Matthias Konrad, was shot in the face and back at Savannah Moss Park in the 400 block of Macek Rd.

FBCSO deputies have arrested another 16-year-old in connection with the shooting. FBCSO Major Chad Norvell said the teen arrested in this case was booked into the county juvenile jail for murder.

Deputies said the suspect was wearing an ankle monitor when he was taken into custody. They are trying to figure out the previous case where the tracker originates.

The suspect lives a few blocks from the park where the shooting happened in the Tara Colony Subdivision.

Sources tell KHOU 11 News the suspect posted a video to Snapchat of the medical helicopter leaving the scene with Konrad inside.

"Deputies are waiting on a search warrant to enter the home, where they believe they will find the handgun used," KHOU 11 reporter Brett Buffington tweeted from the scene.

Konrad was airlifted to an area hospital but doctors weren't able to save him.

Law enforcement officers initially said a nearby school was on lockdown, but clarified to say Lamar CISD isn't in session yet. 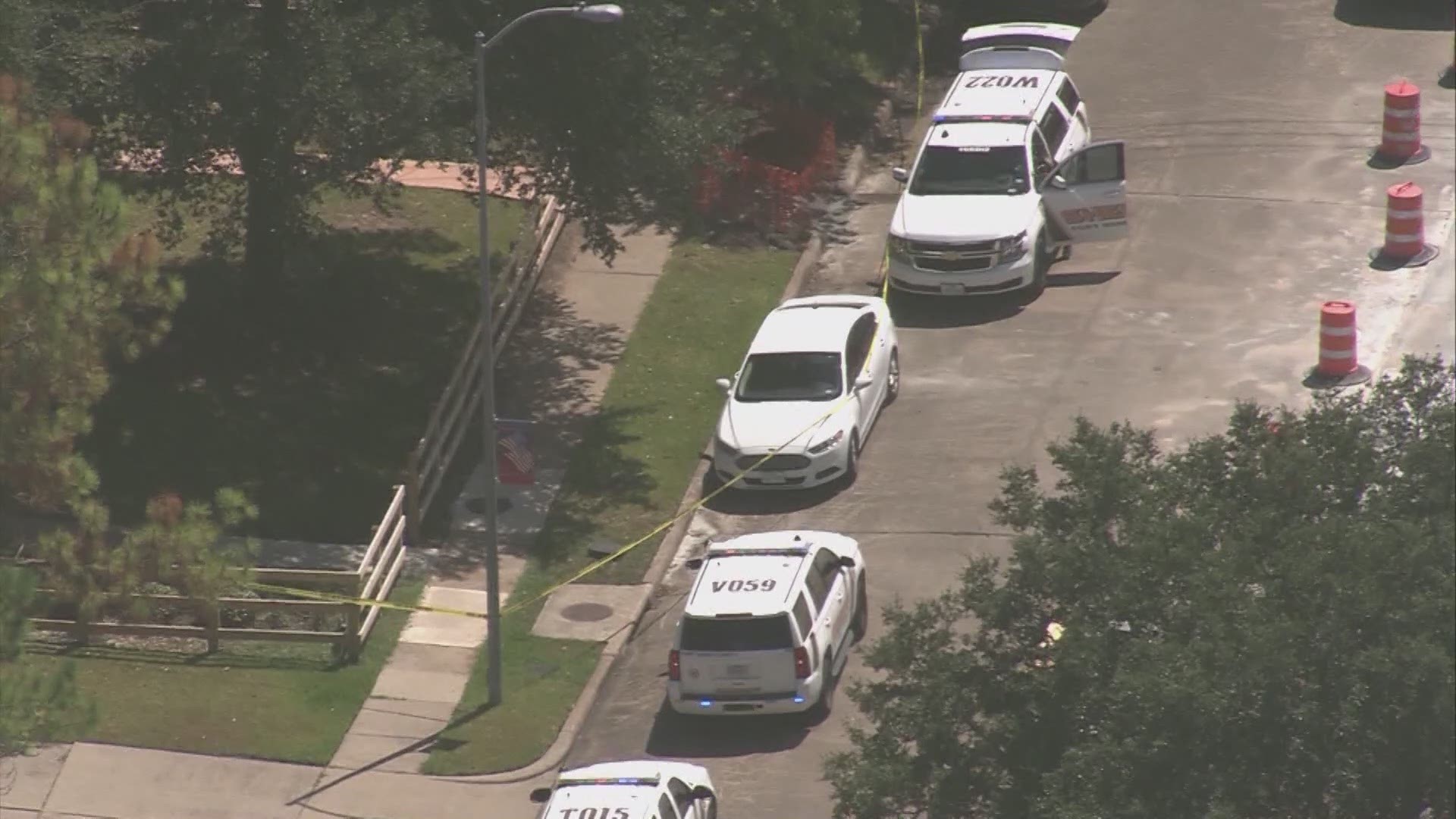