Constables find 3 children under the age of 12 inside home on Ashley Meadow Lane. 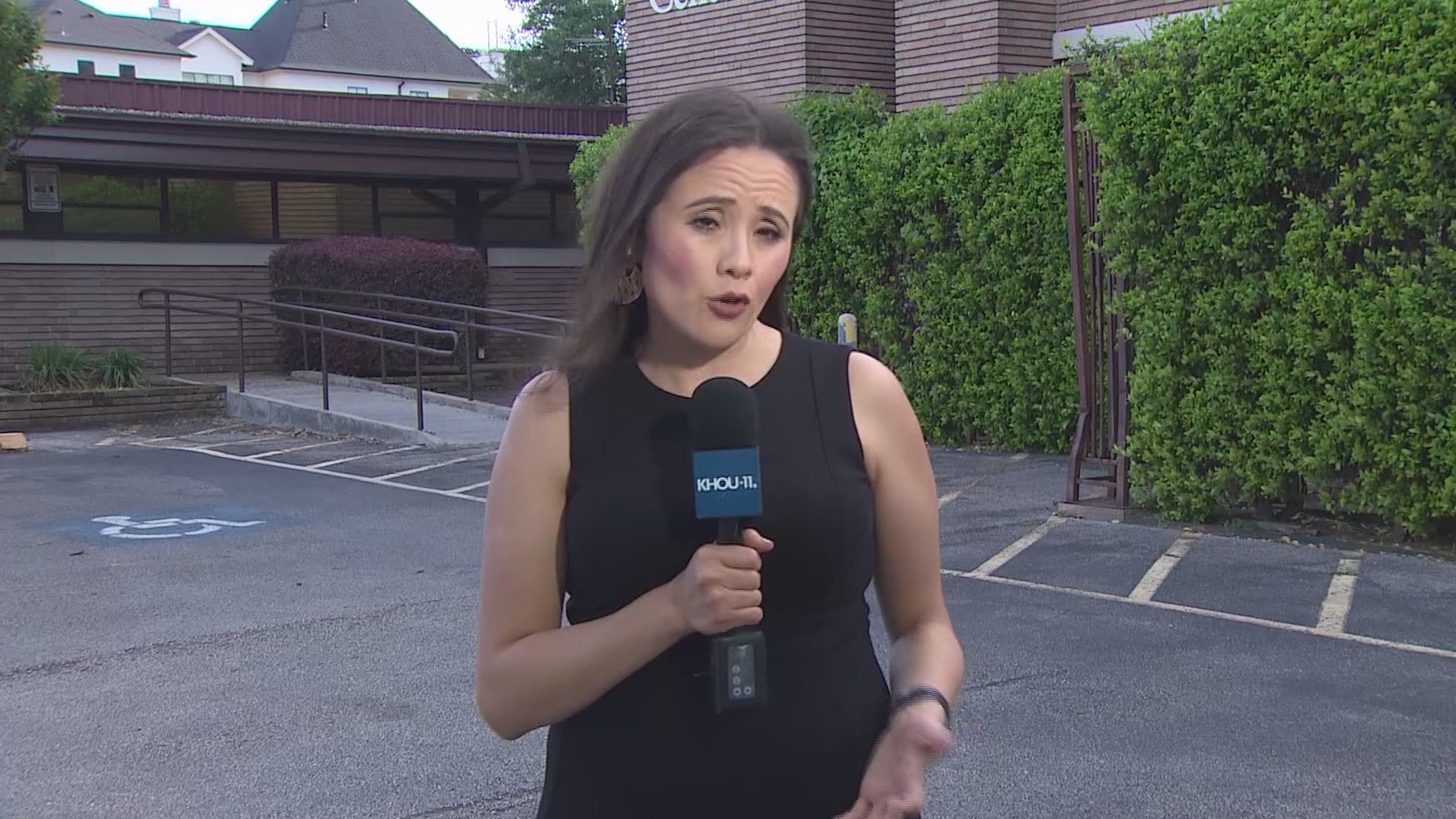 BAYTOWN, Texas — Harris County Sheriff's investigators say a man showed up at the Baytown police station Tuesday morning to turn himself in on outstanding warrants, then told them his wife might be dead in their home.

Harris County constables went to their home in the 13100 block of Ashley Meadow Lane and found three children under the age of 12 inside. One of them led constables to their mother's body in a bedroom.

Gonzalez also said Tuesday evening that 37-year-old Jason Armster, Charlene's husband, has been charged with murder in her death. Gonzalez said early Tuesday that her death could be domestic violence-related. She died of a single gunshot wound, he said.

The three children are now with family members, Gonzalez said.

He also said he did not know if police had been called to the house prior to this.

If you are victim of domestic violence and need help, you can contact the following agencies: