The suspect, who lives in Fort Bend County, claims he sought ISIS supporters online and is a known ISIS recruiter, prosecutors say. 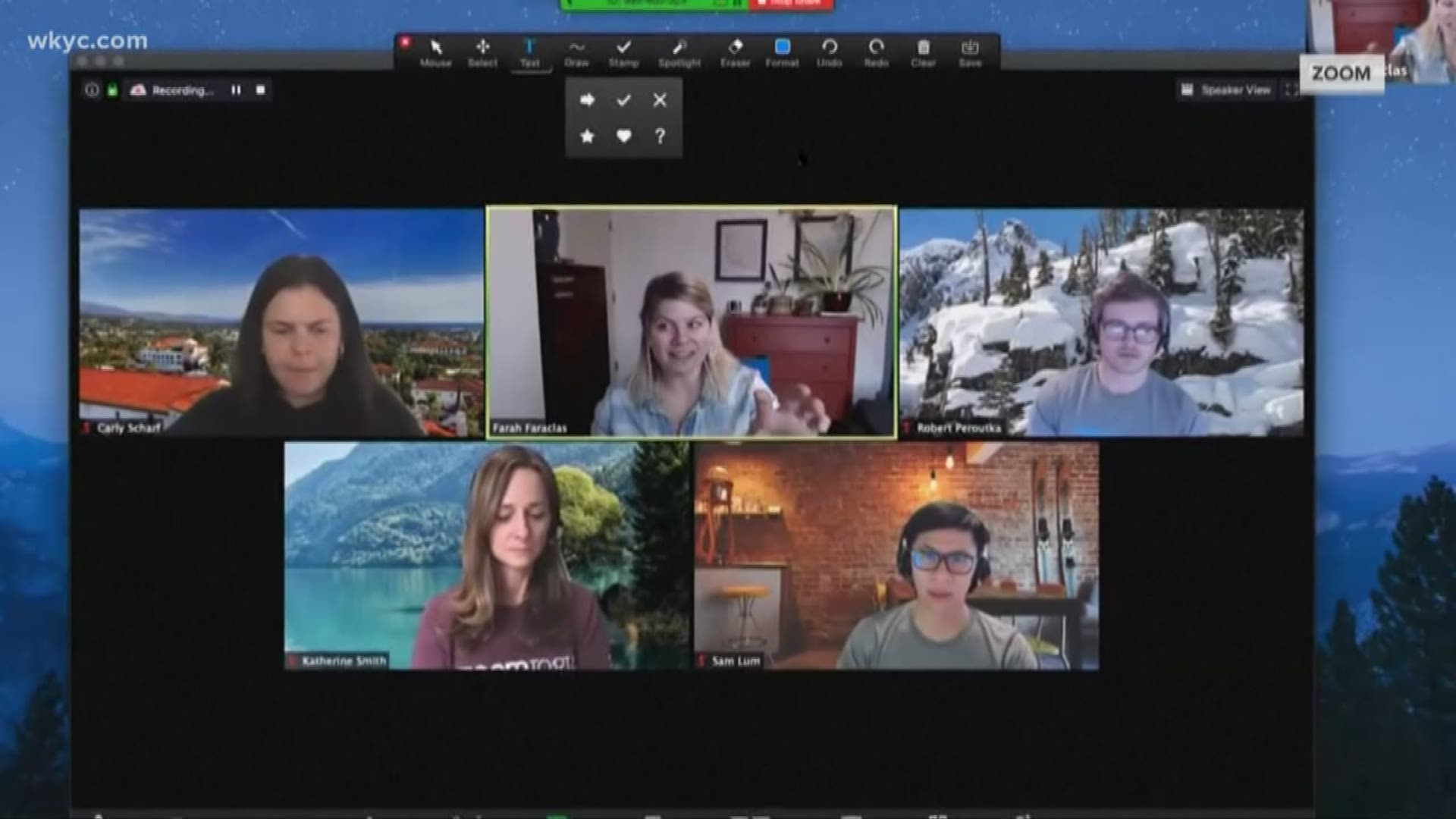 HOUSTON — A 19-year-old Richmond man is facing serious allegations that he made a bomb threat against the University of Houston in the middle of a Zoom lecture, shocking students and staff.

Editor's note: the video in this story is from April 2020 and reports on protecting Zoom sessions from "trolls" and "hijackers."

Ibraheem Ahmed Al Bayati is charged with making threats or conveying false information to destroy by means of fire or explosives and making a threat over interstate commerce, according to the U.S Attorney’s Office. He was arrested Friday and will appear in court for the first time on Tuesday afternoon.

According to prosecutors, Al Bayati identified himself as Abu Qital al Jihadi al Mansur and joined a UH student lecture via Zoom on Sept. 2. He interrupted and said, “what does any of this have to do with the fact that UH is about to get bombed in a few days?” before making gestures with his index finger.

He also allegedly uttered and repeated in Arabic a phrase that means the “Islamic State will remain.” He eventually left the call to the “gasps of students,” according to the charges, which were revealed in a USAO press release Tuesday morning.

Prosecutors alleged Al Bayati allegedly sought ISIS supporters online, helped an individual make a “pledge” and, according to Al Bayati, was known as an ISIS recruiter.

If convicted of the bomb threat, Al Bayati faces up to 10 years in federal prison in addition to a maximum of five years for making a threat over interstate commerce.

The FBI assisted in the investigation.

The USAO did not indicate if the suspect is a student of the university.