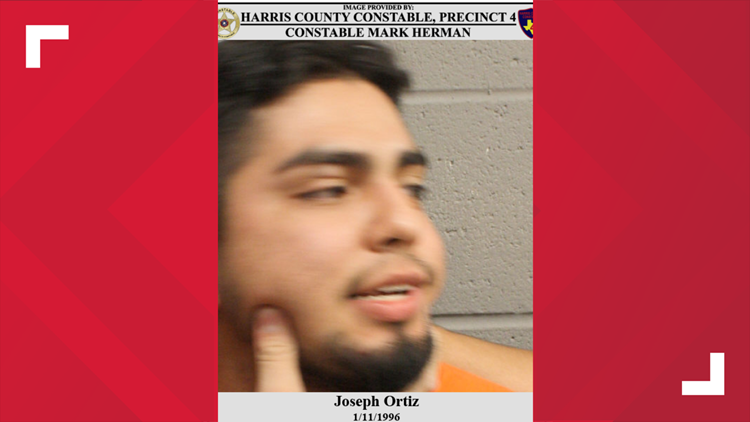 It happened around 3 a.m. Saturday when managers of the Bombshells off Tomball Parkway called an Uber for a man who was too intoxicated.

When the driver arrived, the man quickly became belligerent and demanded to be taken back to the bar. The driver turned around and started taking him back to the bar, but that's when 23-year-old Joseph Ortiz started punching him in the neck and face, according to deputies. Deputies said the driver suffered visible injuries.

Deputies arrested and charged Ortiz with assault. Ortiz was released from the Harris County Jail after posting a $1,000 bond.