Both teens are recovering in the hospital. The motive for the shooting is unknown. 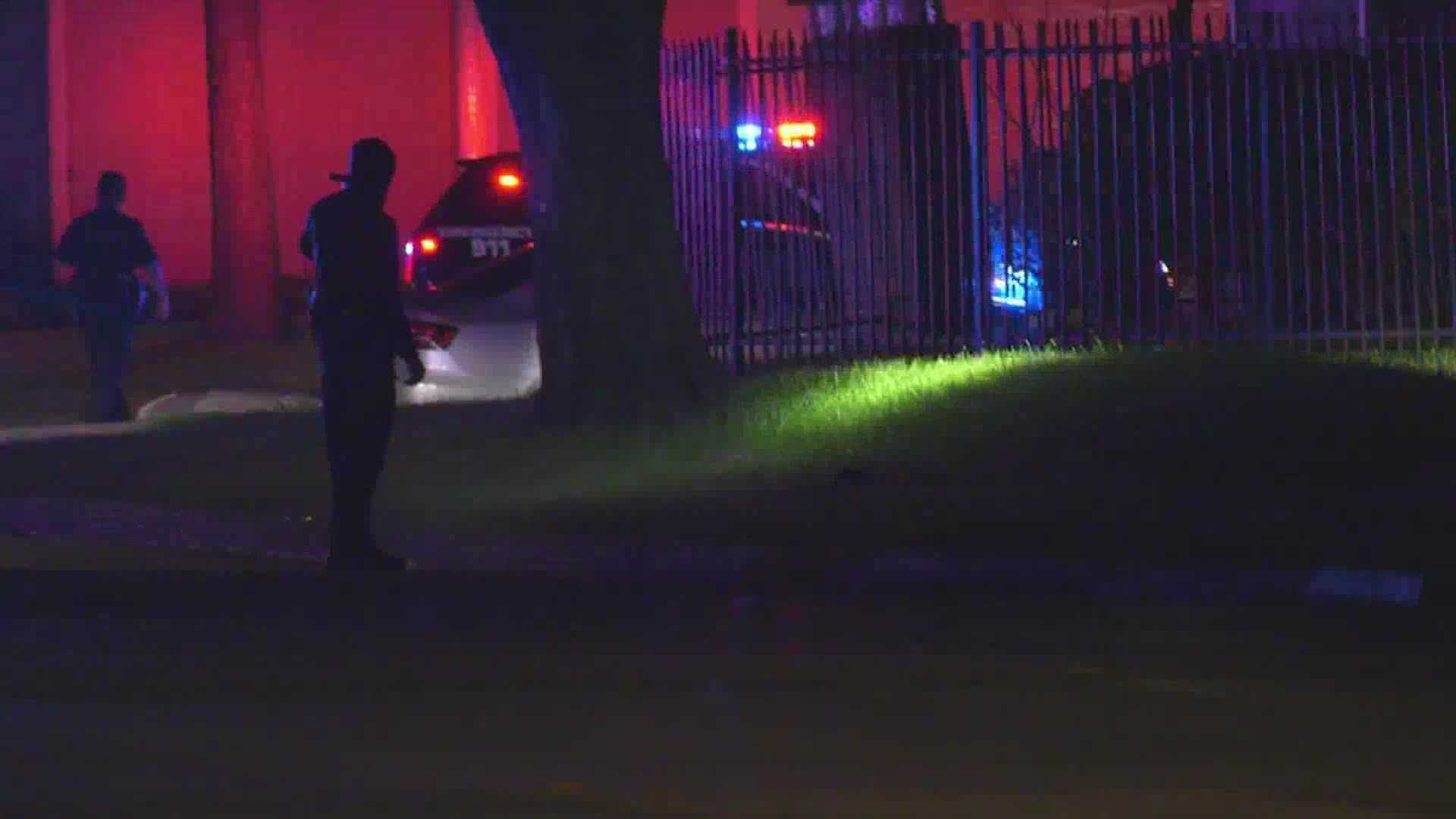 Houston police said the two teens, 14 and 19 years old, were walking down the street when an older model four-door vehicle with four suspects inside pulled up next to them and started shooting.

Police have no information on the suspects involved. They are hoping to get more information from the victims who are recovering at the hospital.

The motive for the shooting is unknown.