The teens were taken to the hospital with serious injuries but are expected to survive. 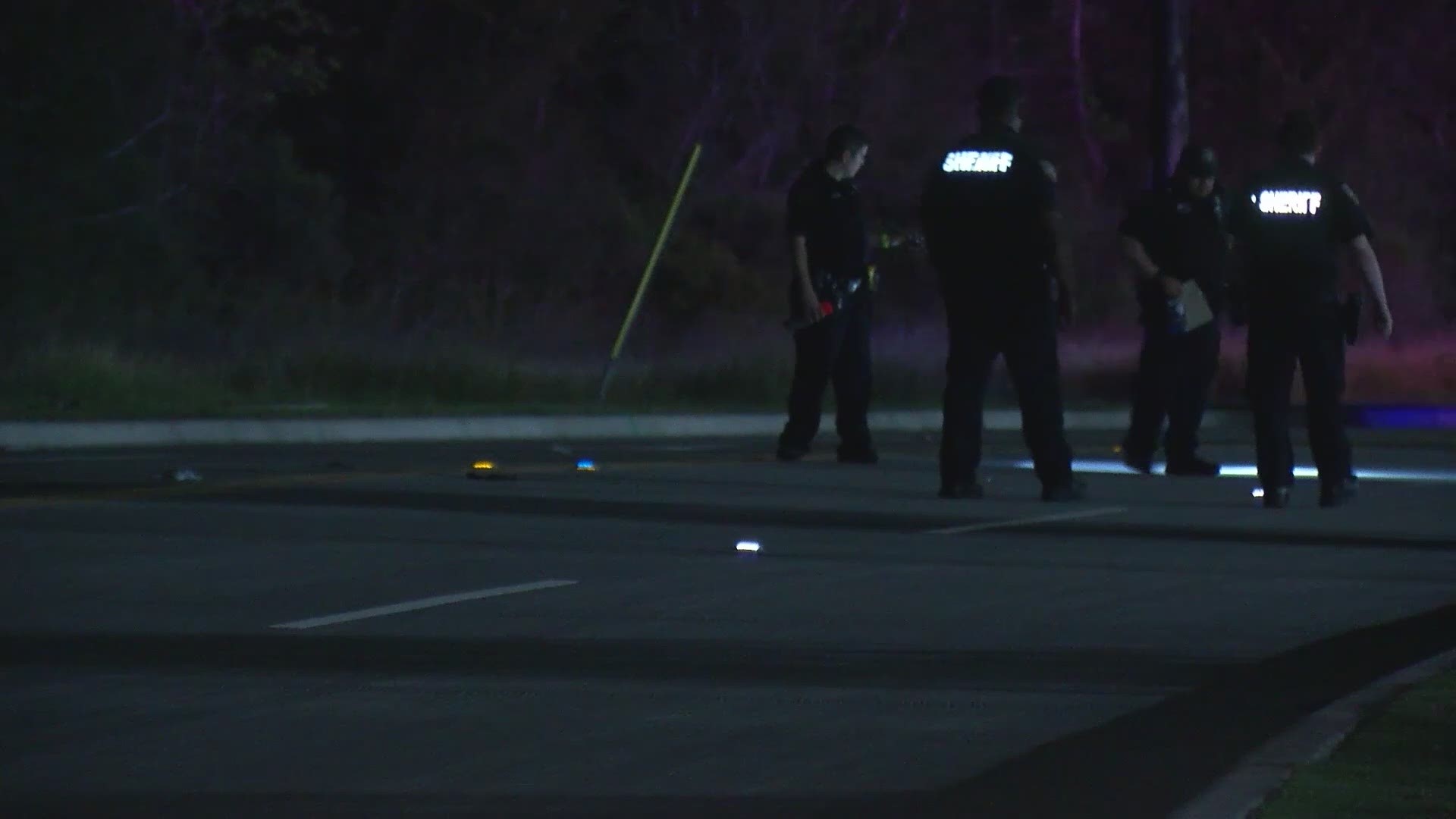 This happened in the 10400 block of Deer Trail Drive.

Deputies said the teens were walking the same direction the car was traveling and never saw it coming.

The injured teens were taken to a nearby hospital with serious injuries, but they are expected to survive.

Deputies said the driver showed significant signs of impairment and was arrested for intoxication assault.