Anyone with information that could help investigators should call the sheriff's office at 713-221-6000 or Houston Crime Stoppers at 713-222-TIPS. 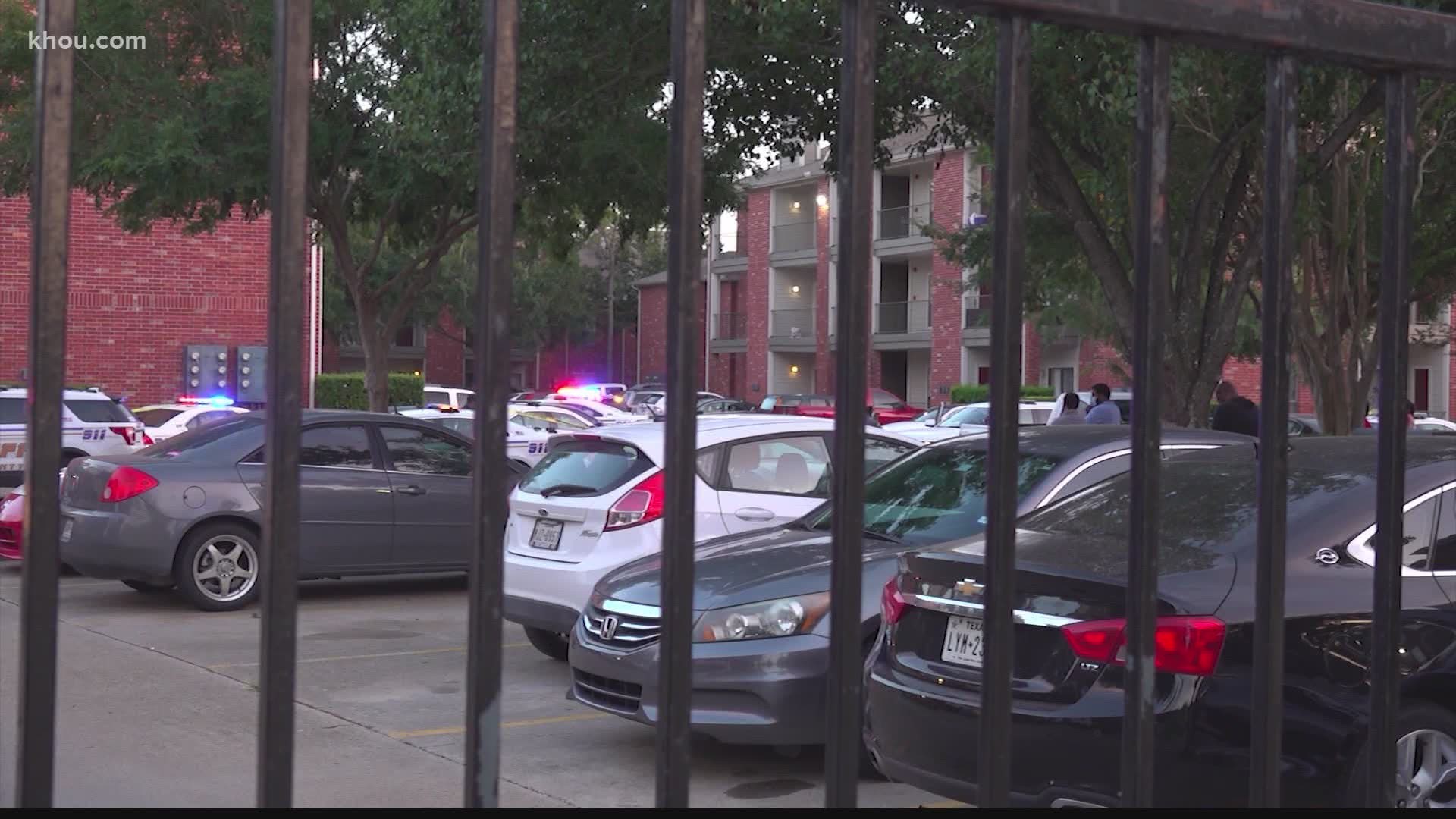 HARRIS COUNTY, Texas — Two men were fatally shot in what investigators believe was a robbery on Thursday evening in northwest Harris County.

Gunfire was reported before 8 p.m. in the 11200 block of West Road at the Steeplecrest Apartments.

When deputies arrived, they found the men already dead inside an apartment. The resident there managed to safely escape out a back window.

Investigators with the Harris County Sheriff’s Office believe a robbery led up to the shooting.

The two deceased men were not residents of the apartment complex, deputies said. It wasn’t clear if the robbers forced their way into the home or if they were let in. No drugs were located at the scene.

Investigators hope surveillance cameras at the complex will help them identify an escape vehicle.

Anyone with information that could help investigators should call the sheriff's office at 713-221-6000 or Houston Crime Stoppers at 713-222-TIPS.