Sheriff says one man was found dead inside a home while another was found nearby in the middle of the street. 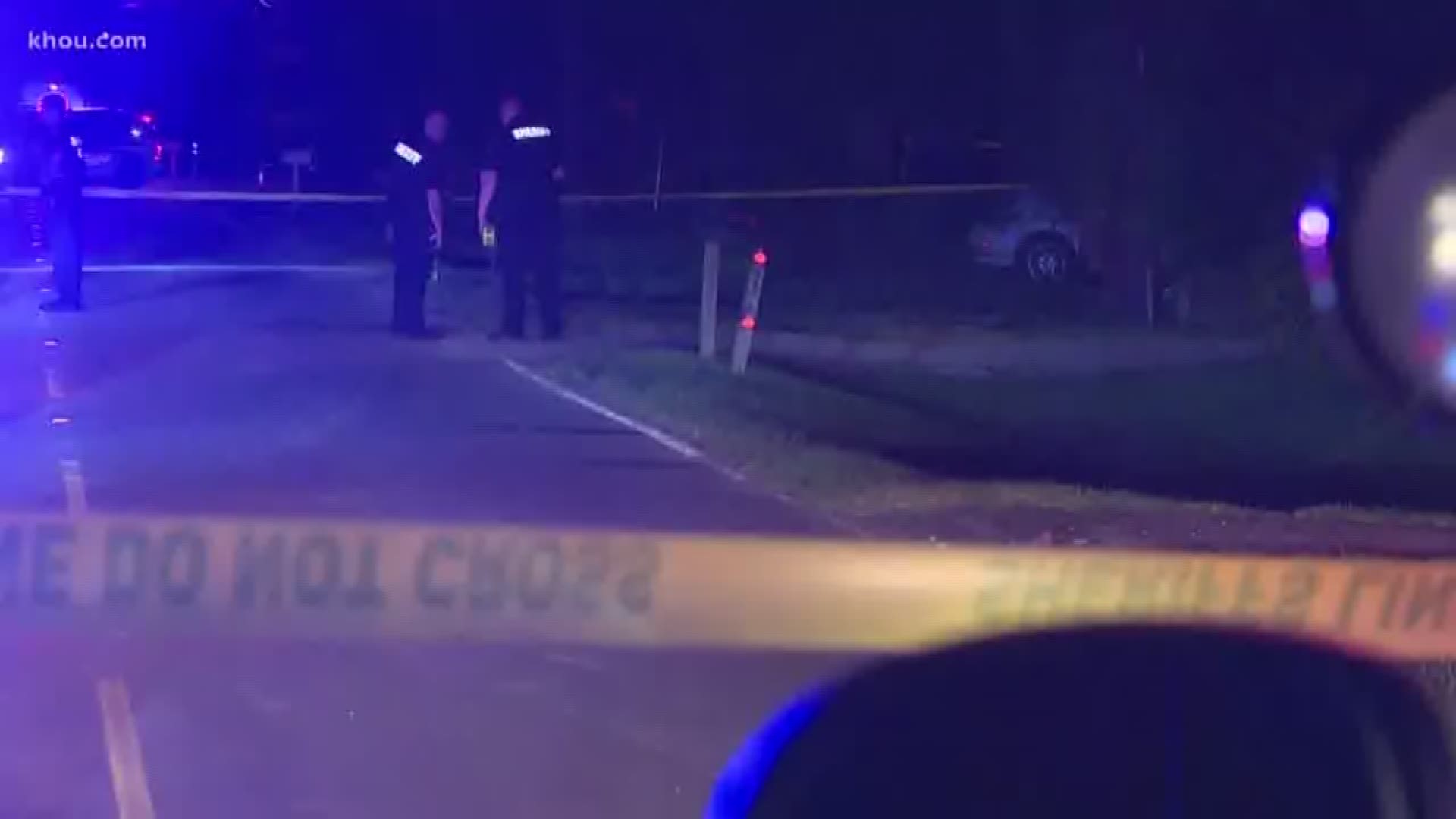 This happened around 2 a.m. at a home located in the 16300 block of Pecan Street. Witnesses say several males were seen running from the house.

Harris County Sheriff Ed Gonzalez says one man in his early 20s was found shot to death inside the home and that the shooting is likely the result of a drug deal.

Investigators say they found a significant amount of drugs inside the home with multiple shell casings. It appears rge group of men forced their way into the home and a shootout erupted with the man inside.

Deputies say one of the suspects was shot in the crossfire. His body was found nearby in the middle of the street two miles away. It was called in as a possible auto-pedestrian crash in the 15200 block of Market Street.

The sheriff says it appears that suspect was dumped by the others instead of trying to get him help.

A third man showed up at a a local hospital with a gunshot wound. Deputies are trying to determine if that third victim is connected as well.

Right now, no one is in custody but police say neighbor surveillance video shows who they believe are the suspects speeding off in a white later model Ford F-150.