The investigation is centered on two locations — a home in Houston that was searched Sunday and the trunk of the wrecked car in Beaumont where the body was found. 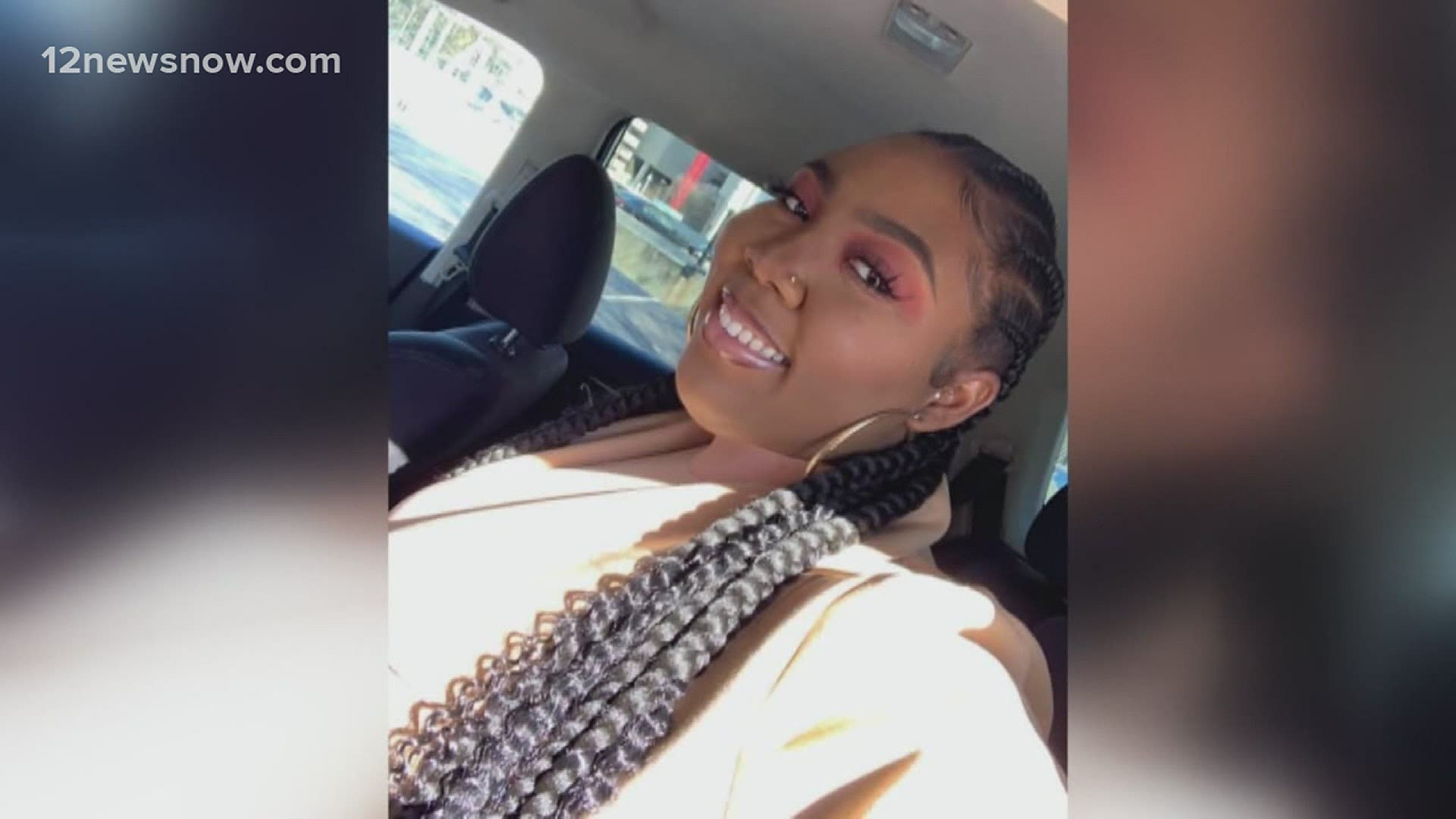 Her body was found inside the trunk of a car after a high-speed chase that started in Chambers County and ended near downtown Beaumont last weekend.

Victor Campbell Jr., 35, of Fresno, Texas, was the driver of the car, Texas DPS said in a news release. He is still behind bars while authorities continue the investigation.

The crime started in the Houston area, but Briana Johnson's death is still a mystery.

Officials have not yet released autopsy results explaining how she died, but the investigation is centered on at least two locations — a home in Houston that was searched Sunday and the trunk of the wrecked car in Beaumont where Johnson was found dead on Saturday.

Campbell is the primary suspect in the case.

Texas DPS State Troopers in Chambers County tried to pull him over Saturday morning after a 911 caller reported him for reckless driving.

A trooper tried to pull him over, leading to a wild high-speed chase ended at the Treasure House of St. Mark's Episcopal Church in downtown Beaumont where police searched the car when it crashed and found a dead body in the trunk.

Friends said that Johnson and Campbell were in a relationship and they are surprised the confident and beautiful Texas Southern University student is gone.

Campbell is still in the Jefferson County Jail with DWI charges, tampering with evidence and evading detention in a motor vehicle.