The victim said 25-year-old Eric Aguillion shot her after a sexual encounter days after they met on a dating app. 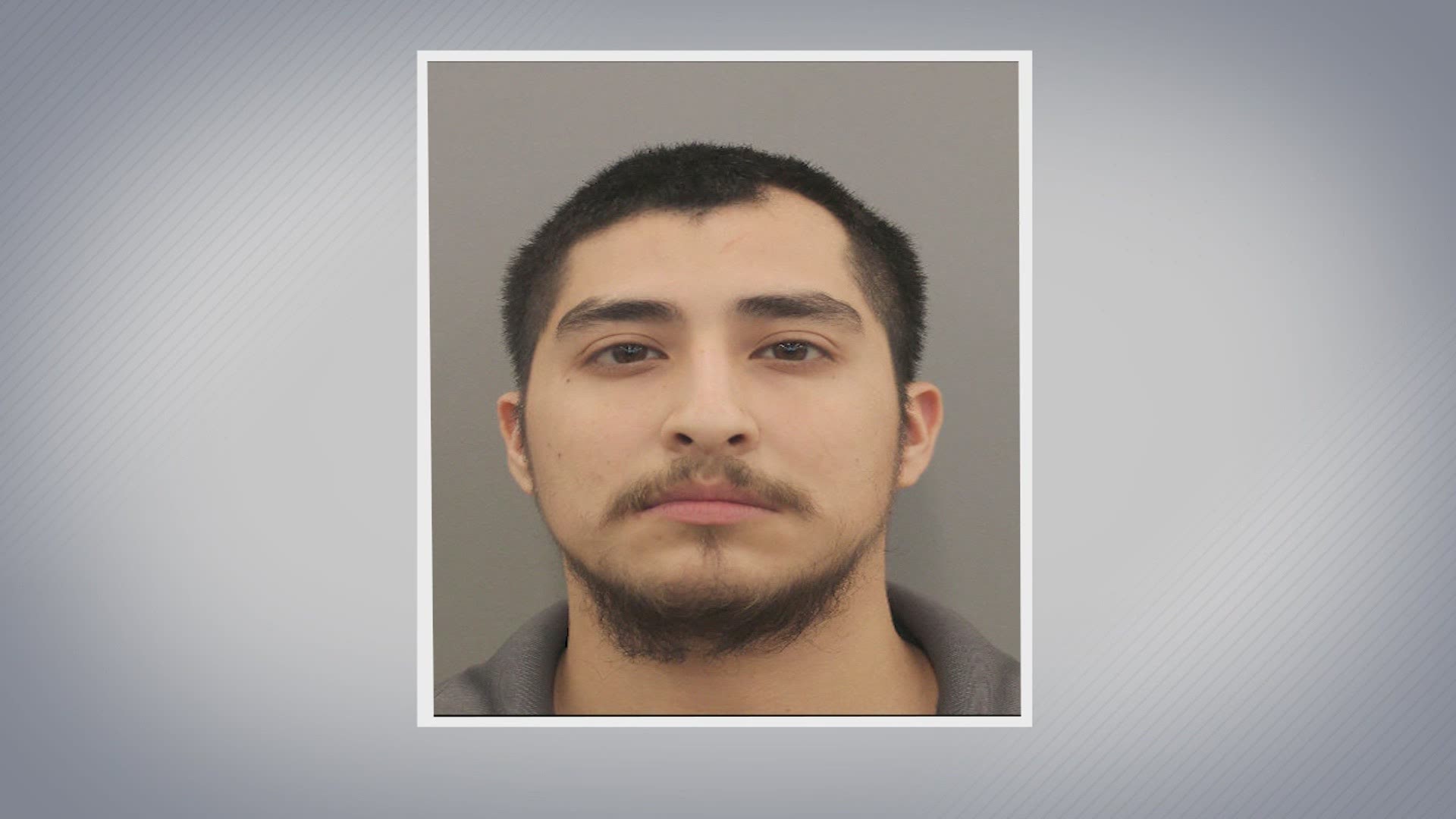 HOUSTON — A 25-year-old man is in jail after authorities said he shot a transgender woman he met on a dating app. The victim said she believes she's a victim of a hate crime.

The incident happened in May. The victim asked KHOU 11 not to identify her due to fear over her safety.

The victim said she met Eric Aguillion on "Meetup" a few days before the shooting. On May 7, the victim said Aguillion came over, and after a sexual encounter, they began arguing.

"He said I didn't tell him I was transgender. I could swear I told him or he felt between my legs and he knew," she said.

During the argument, Aguillion is accused of shooting the victim.

"They said I was lucky to be alive," the victim said.

The gunshot left her paralyzed.

"I have a lot of internal injuries, a laceration on my on my liver and spinal cord which caused me not to walk," she said.

Aguillion has been arrested, and now, the victim wants justice. She also wants her life back.

"I’m going to be back walking soon. Yup, keep a positive attitude and stay motivated," she said.

Aguillion is charged with aggravated assault with a deadly weapon. His bond was set at $30,000. His attorney claims he was assaulted when he tried to leave the apartment on the night of the shooting. He said when the fight turned physical, Aguillion felt it was necessary to use deadly force. Aguillion's attorney said it's not a hate crime and has everything to do with the victim not allowing him to leave.

The District Attorney asked the court for Aguillion's bond conditions to include no contact with the victim, but according to court documents, the judge's order didn't order him to refrain from contact with her. Instead, he was ordered to remain on house arrest.