The tow truck driver managed to get the gun away from the robbery suspect and shoot him in the arm and leg. 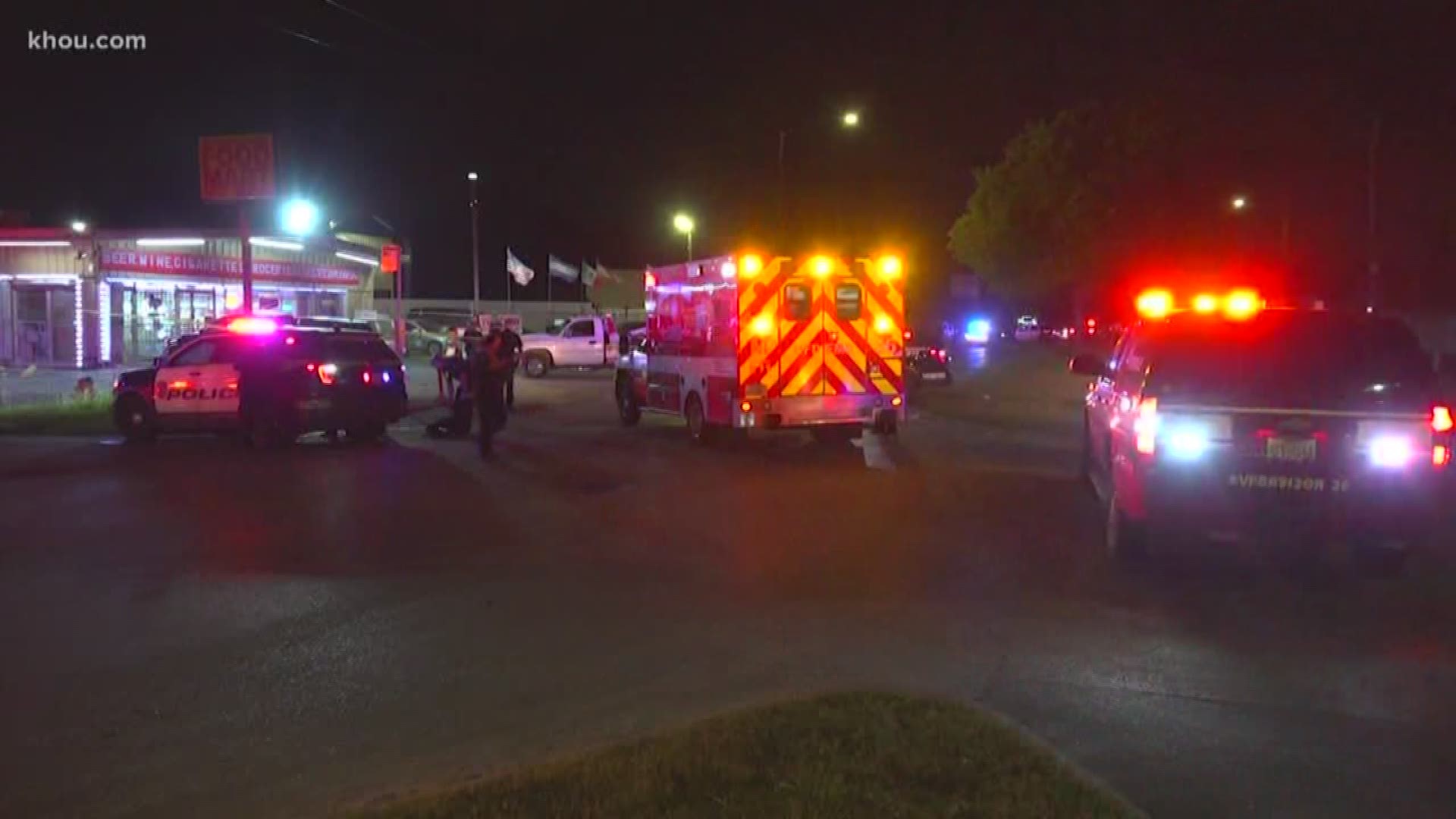 HOUSTON — A man was shot several times Saturday night after police said he tried to rob a tow truck driver in southeast Houston.

The suspect was taken to the hospital. He is expected to survive.

The tow truck driver was also taken to the hospital, but he was not injured.

Two guns were recovered from the scene. At this time, police believe both guns belonged to the suspect.