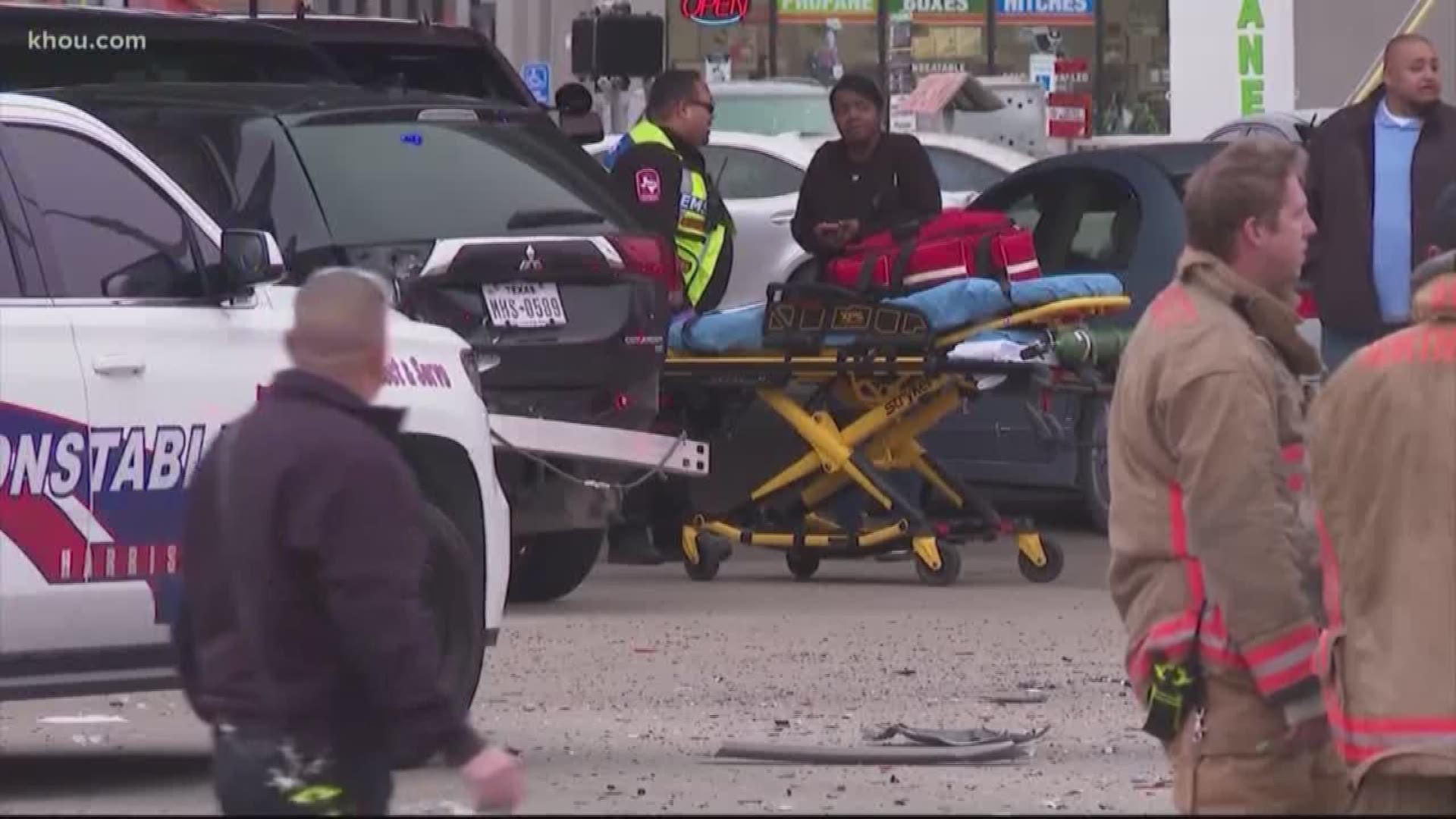 HOUSTON, Texas — You may be more at risk of dying on Houston and Harris County roads than anywhere else in the country.

"This city, this county and this state are the worst in the union as it relates to people dying from DWI,” Houston Police Chief Art Acevedo said.

And it seems to be getting worse.

Harris County Sheriff's deputies responded to 15,850 cases in 2019, up 1,717 cases from 2018. Thirty-one of those cases involved charges of intoxication manslaughter and 77 were intoxication assault.

“I know, through our efforts, we were able to reduce fatalities in Harris County, unincorporated Harris County, by 16 percent," said Gonzalez. "So, we know that more saturation, more visibility does help.”

And yet, crashes like the fiery one that ended the lives of a baby, mother and grandmother this week, continue.

RELATED: Intoxication manslaughter suspect was out of jail on bond for DWI, records show

And they often happen at the hands of suspects who are repeat offenders.

“It’s frustrating," said Texas State Sen. John Whitmire of Houston.  "It makes you angry when you see these tragedies.”

Whitmire, who chairs the Texas State Senate’s criminal justice committee, said it’s easy to point a finger at a need for stricter laws. 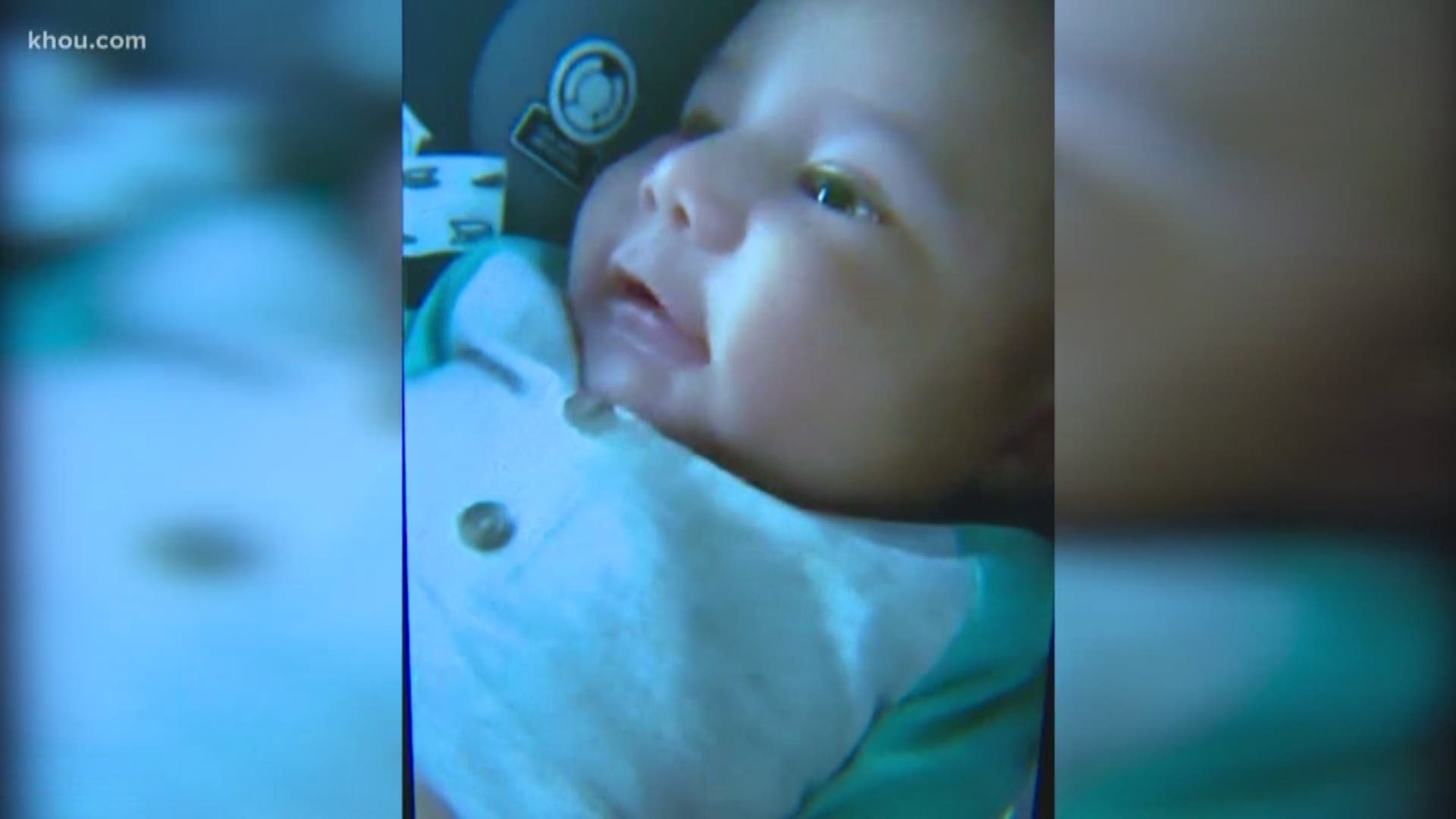 "But, what I think we should all emphasize, is detection of a drinking problem, early intervention, lifestyle,” Whitmire said.

Chief Acevedo believes judges should work more effectively within existing laws by setting bonds based on risk to the public.

"The criminal justice system is just that, a system," said Acevedo.  "And every cog in the wheel of that system must do their job.”

Sheriff Gonzalez implemented a “cite and release” policy for low-priority cases in order to free up jail space for more serious suspects, like those who may be more prone to causing a crash while intoxicated.

"We continue to lead the nation every year, and that’s something we need to change,” said Gonzalez.

RELATED: 'Career criminal' will not get bond after deadly suspected DWI crash that killed 3 family members