'The little guy never had a chance' | Toddler dies at hospital after being severely injured; uncle charged

“While we knew this was the likely outcome, it’s always sad when it happens,” Sheriff Ed Gonzalez tweeted. 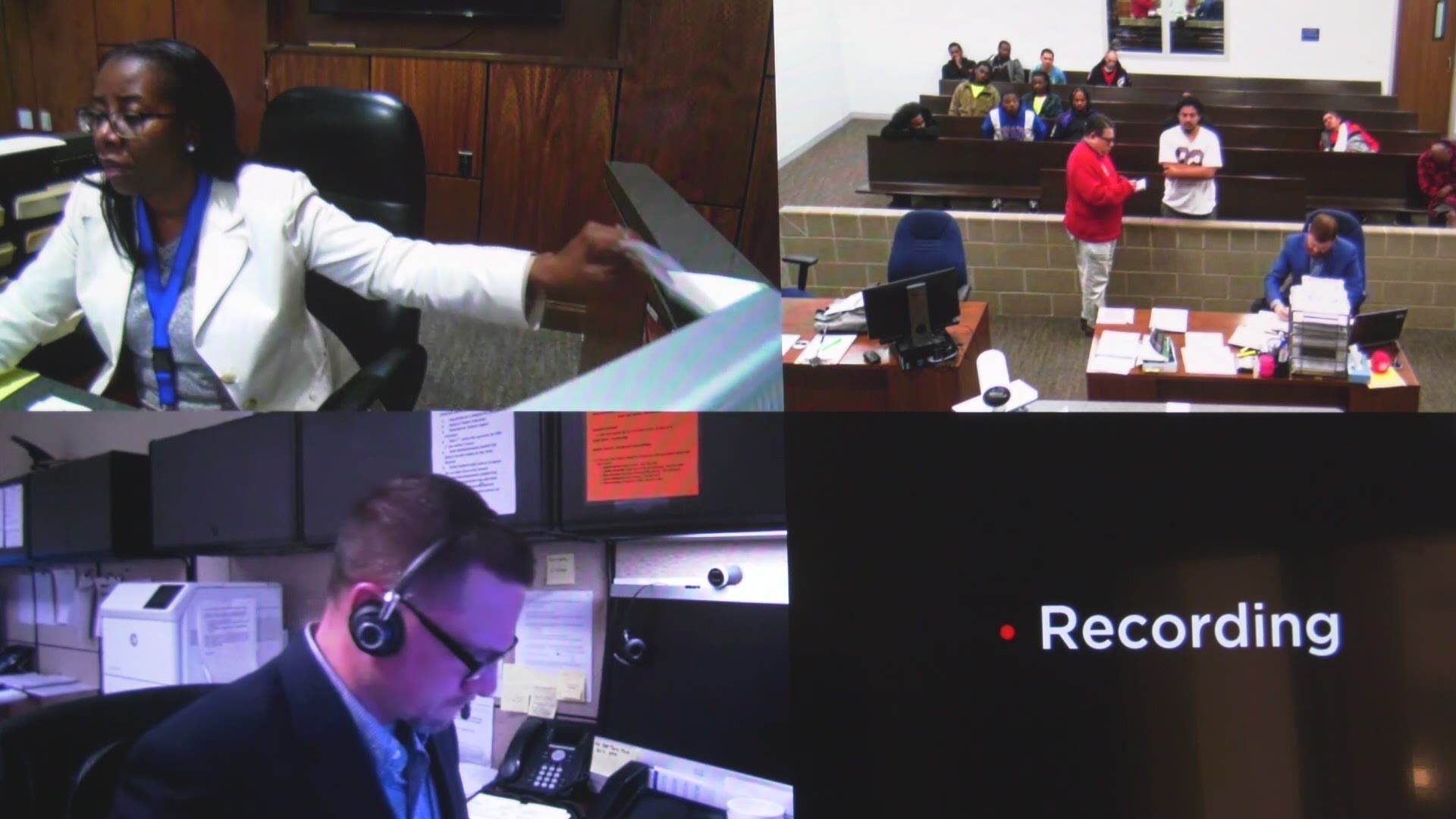 HARRIS COUNTY, Texas — The 3-year-old who was fighting for his life in the hospital after being severely injured has died, according to Harris County Sheriff Ed Gonzalez.

He was pronounced dead at 12:11 p.m. Sunday after he was air lifted to Memorial Hermann Thursday.

“While we knew this was the likely outcome, it’s always sad when it happens,” Sheriff Ed Gonzalez tweeted. “The little guy never had a chance.”

The toddler’s uncle, Melvin Omar Morales-Gomez, 27, has been charged in connection to this case.

Earlier this week, Sheriff Gonzalez said this appeared to be a "horrific, heartbreaking case of abuse, neglect of an innocent defenseless child."

Morales-Gomez appeared in front of a judge Saturday and was given a $500,000 bond.

According to information made available at his court appearance, nurses at the hospital told investigators the little boy suffered from swelling to the brain, a fractured jaw, a broken clavicle and bruising to the chest, forearms and legs.

Morales-Gomez is not a U.S. citizen. There is a ICE hold in place which could impact his ability to appear in court.

The child's parent has requested a protective order against Morales-Gomez.