Houston police said the victims were shot when they pulled up to an apartment complex on Tidwell. 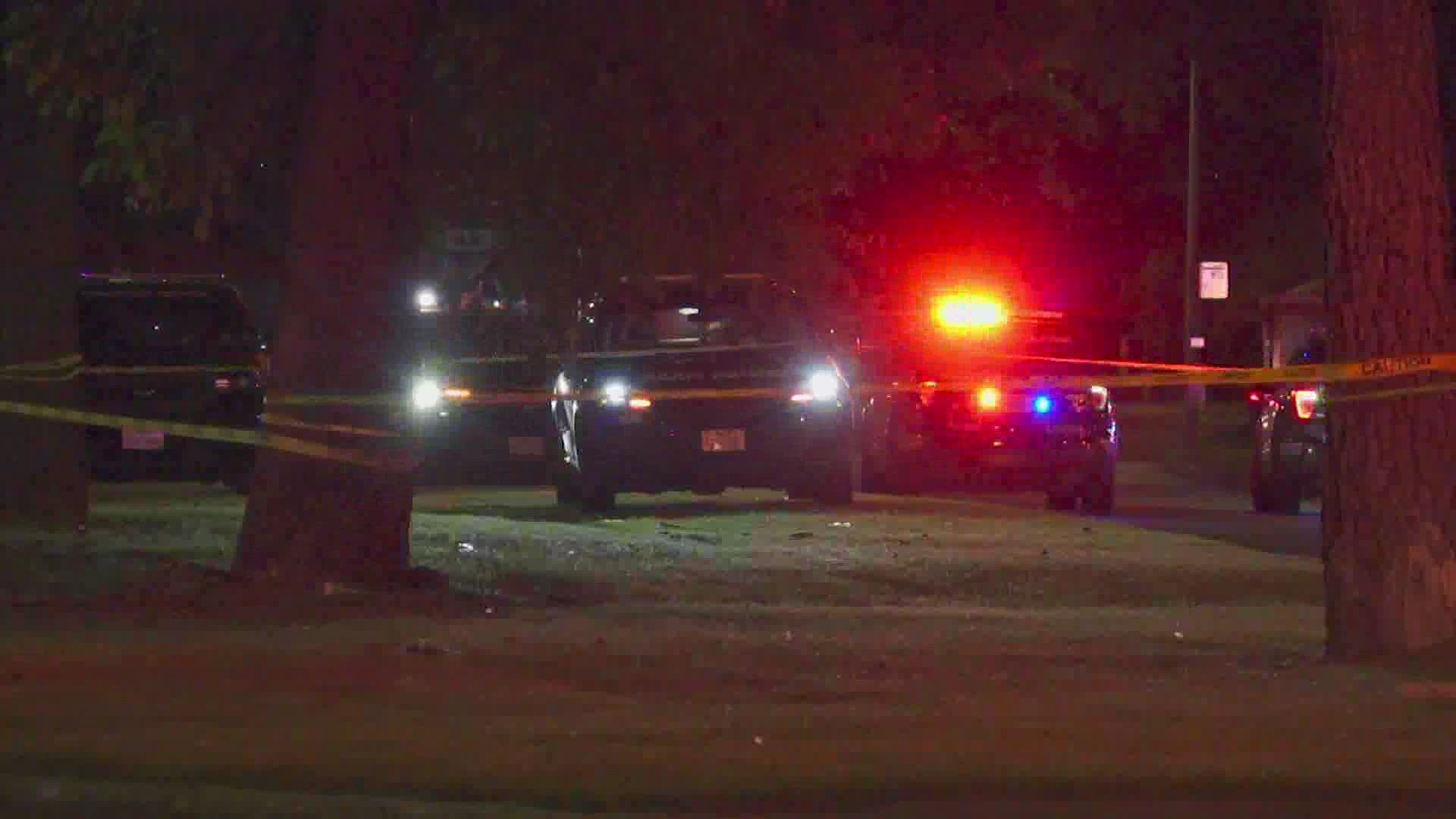 HOUSTON — Two men were killed Thursday night in a shooting in northwest Houston, according to police.

The shooting happened around 9 p.m. near an apartment complex in the 6000 block of West Tidwell Road.

According to the Houston Police Department, the victims were driving in a truck on Tidwell when they got to the apartment complex. Once they got there, the suspect pulled out in a gray SUV, police said.

The suspect opened fire, causing the driver of the truck to crash into the apartment complex, according to police. The suspect then got out of the SUV, approached the truck and fired more shots, police said.

Investigators believe it was a targeted attack.

Police said there were witnesses to the shooting and they're also working to find surveillance video. They did say they don't believe this was a road rage incident.