Investigators believe the motive in the shooting was a robbery. 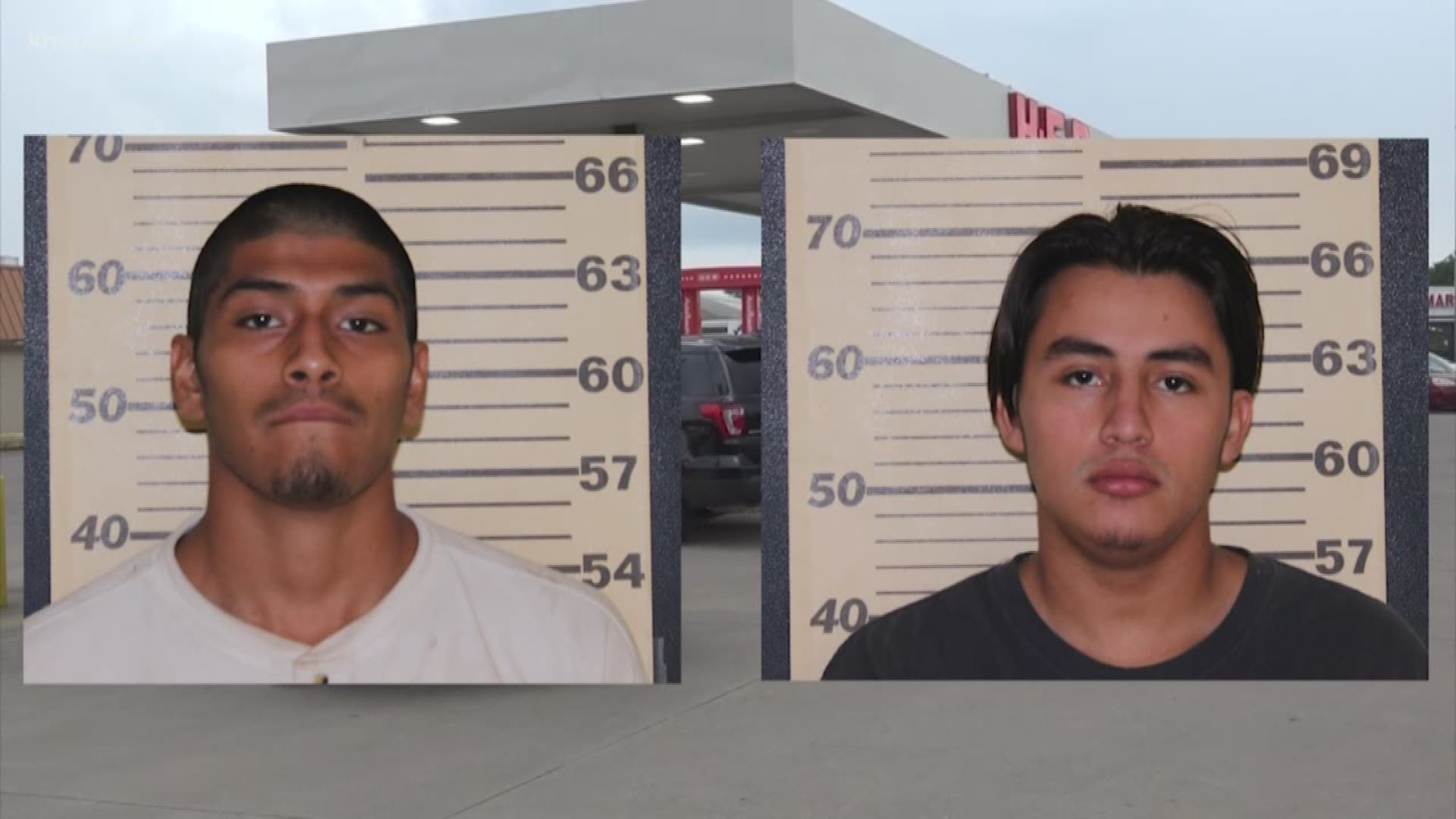 CLEVELAND, Texas — Police have identified and arrested three teenagers in the murder of a 16-year-old outside a H-E-B in Cleveland.

Javier Lopez and Eliud Barberena-Mota, both 17, have both been charged with capital murder and are being held on $2 million bonds.

Investigators believe Barberena-Mota, aka "Sleepy," was the alleged shooter.

A 15-year-old has also been charged in connection with the fatal shooting.

The shooting happened Wednesday in a H-E-B parking lot in the Truly Plaza shopping center.

The 16-year-old Hispanic male, identified as Guillermo Reyes Jr., of Cleveland, was shot and taken to the hospital where he died.

Police say the suspects took off in a red pickup truck and a white van.

The red pickup was found hours after the shooting, completely burned in a field. The white van was found a day later in Houston's southside.

All three suspects have been charged with capital murder and currently remain in custody.

Investigators believe the motive in the fatal shooting was robbery.