HPD believe two shooters were involved in the incident. All three victims -- a woman and two men -- are expected to survive. 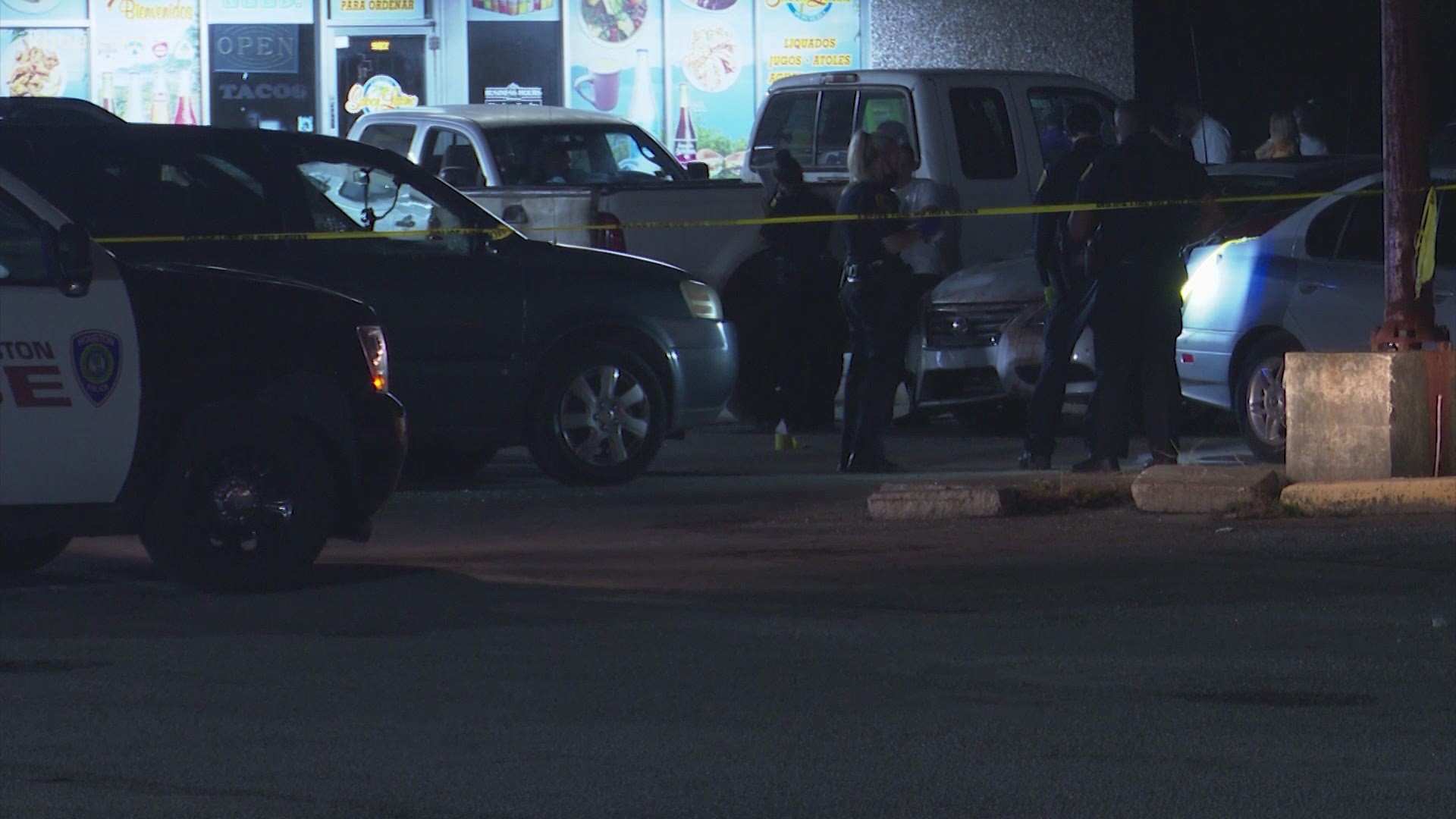 HOUSTON — Houston police are investigating a shooting where three people were shot outside of a night club in east Houston.

This happened at about 2:30 a.m. Sunday in the parking lot of Koko Bongo, which is located in the 900 block of Federal Road.

Police said when they initially arrived at the club, they saw multiple people running out of the front door. Police called the scene "chaotic."

They then noticed three gunshot victims in the parking lot of the club.

All three were taken to nearby hospitals. Police said they are expected to recover.

An initial investigation revealed that some sort of altercation took place inside of the club and then spilled out into the club's parking lot.

HPD believes there were two shooters involved who left before police arrived.

At this time, there are no suspects in custody, but police say they are gathering information from the victims and witnesses to figure out who is responsible.