Investigators said an argument inside the hotel spilled into the parking lot where multiple shots were fired. One of the victims was an innocent bystander. 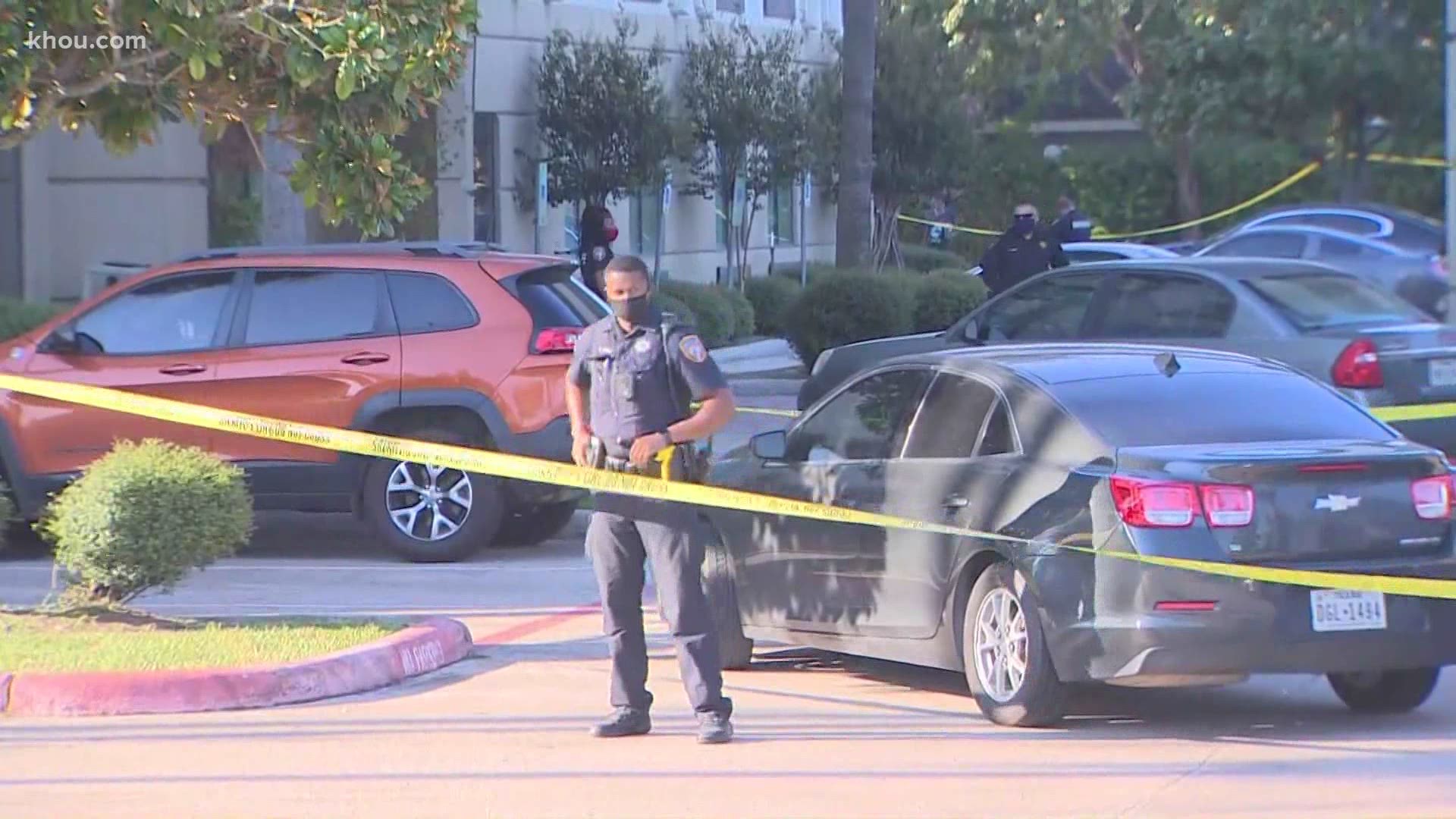 HOUSTON — Four people were shot Tuesday afternoon at a hotel in northwest Harris County, according to the Harris County Sheriff's Office.

Witnesses told deputies that three of the people who were shot were involved in an argument that included another man. It started inside the Wingate at Wyndham in the 9000 block of Mills Road, near FM 1960.

After exchanging words on the elevator, the disturbance spilled out into the parking lot, deputies said. Two men retrieved weapons and several shots were fired, according to HCSO investigators.

Two women and one man were hit. An innocent bystander who worked at the hotel was also shot.

Life Flight was called to the scene but the injuries aren't believed to be life-threatening.

No charges have been filed and no one is in custody as the investigation continues.

Press briefing on the shooting in the 9000 block of Mills Road near FM 1960 #hounews https://t.co/ZFV9m0LAIi