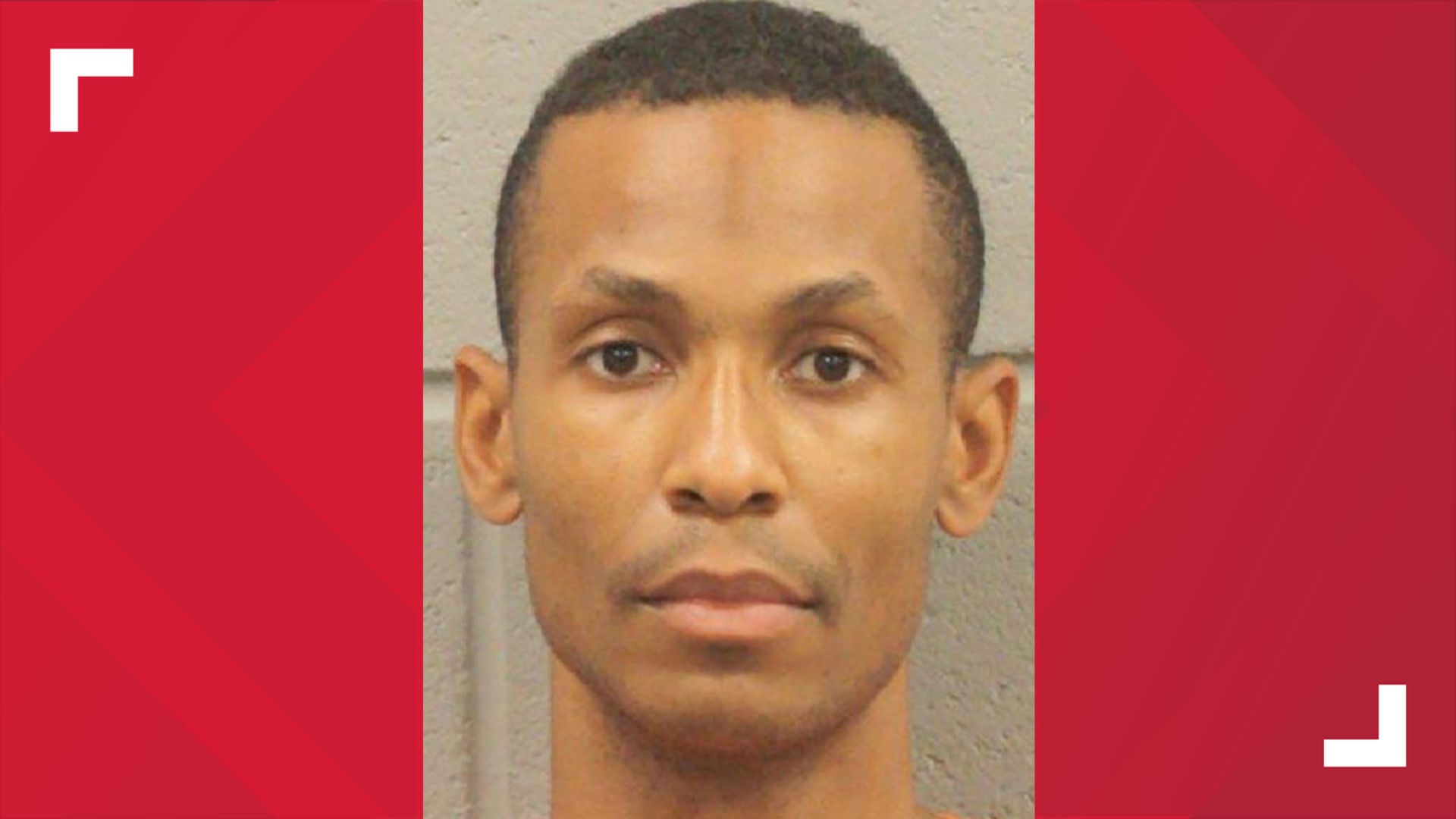 HOUSTON — A state trooper has been charged with aggravated sexual assault after he forced a woman to perform a sex act on him in north Houston last week, according to court documents.

According to court documents, Lee Boykin Jr. pulled over a vehicle Friday night at a motel on I-45 near West Gulf Bank Road. He was in full uniform and told the victim to get out of the vehicle she was in and get into his vehicle.

After walking away from the scene, the victim flagged down an HPD officer at a fast-food restaurant and told the officer what happened.

Boykin was arrested and booked into the Harris County Jail.

The Texas Department of Public Safety said they started the process of firing Boykin and have ordered him to surrender all department property. Boykin has been employed with Texas DPS for about four years and was assigned to the Texas Highway Patrol office in Katy.

When he was interviewed, Boykin told authorities he initially pulled the vehicle over for not using a blinker, according to court documents.

Boykin said he took the woman from the scene and ran her background, claiming to have found that she had an open warrant for her arrest, court documents said. After initially claiming that he dropped the victim off at a fast-food restaurant, Boykin admitted to taking the victim behind a building on the North Freeway where he asked her to perform a sex act on him, according to court documents.

Boykin claims the incident was consensual, according to court documents.