Clayton Wheatley, 21, is charged with unlawful carrying of weapon in an institute of higher learning, according to the Texas City police. 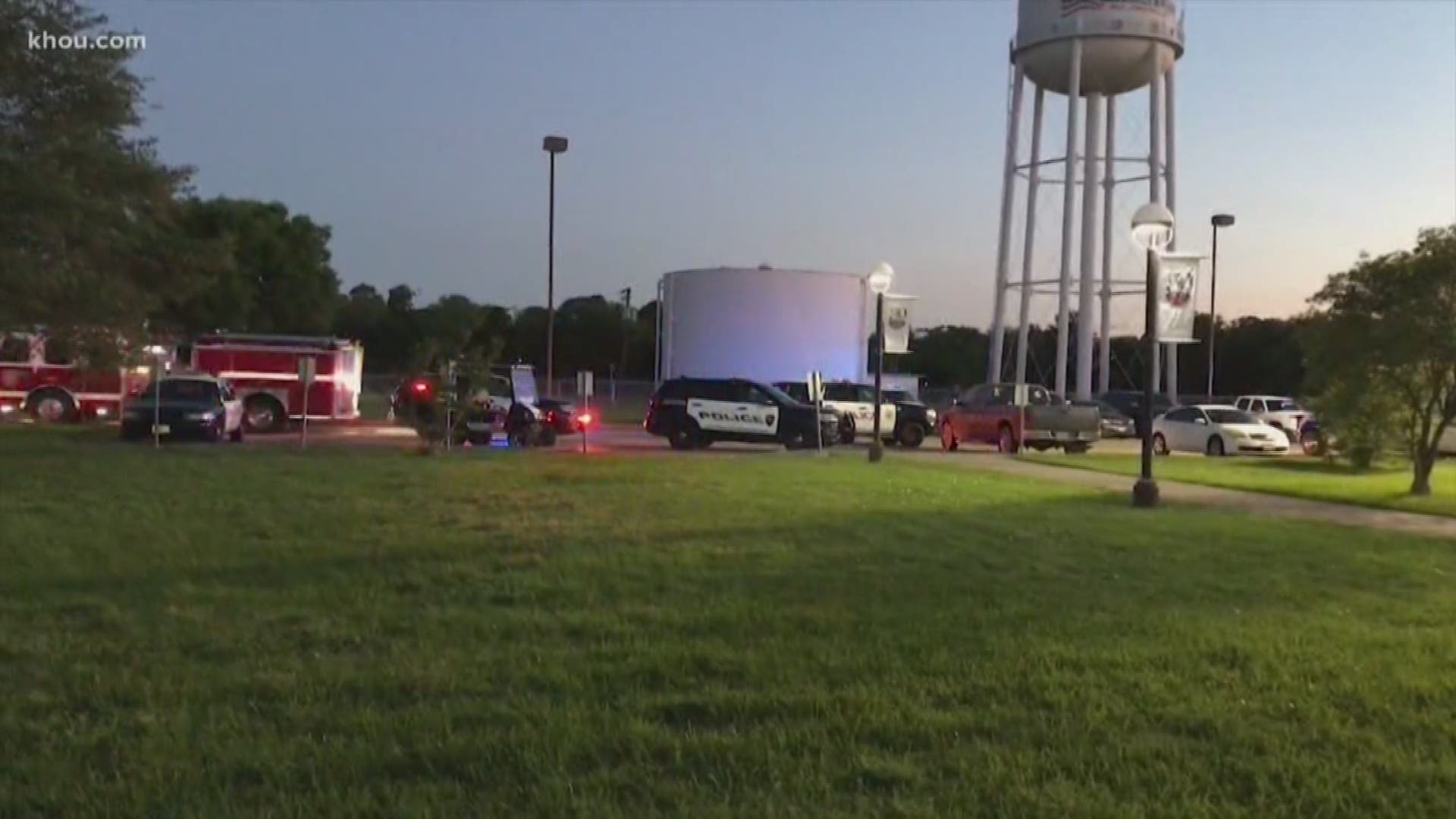 Clayton Wheatley, 21, is charged with unlawful carrying of weapon in an institute of higher learning, according to the Texas City police.

Investigators say Wheatley carried the loaded firearm in his backpack. When he reached into the backpack, he pulled the trigger, according to spokesman Cpl. Allen Bjerke.

Two of the injured cadets suffered gunshot wounds to the lower leg and were transported to UTMB. A third was grazed and suffered minor injuries. They were treated at the scene and released.

None of the injuries are believed to be life-threatening.

Wheatley is being held on a $5,000 bond in the Texas City Jail and is awaiting transfer to the Galveston County Jail. 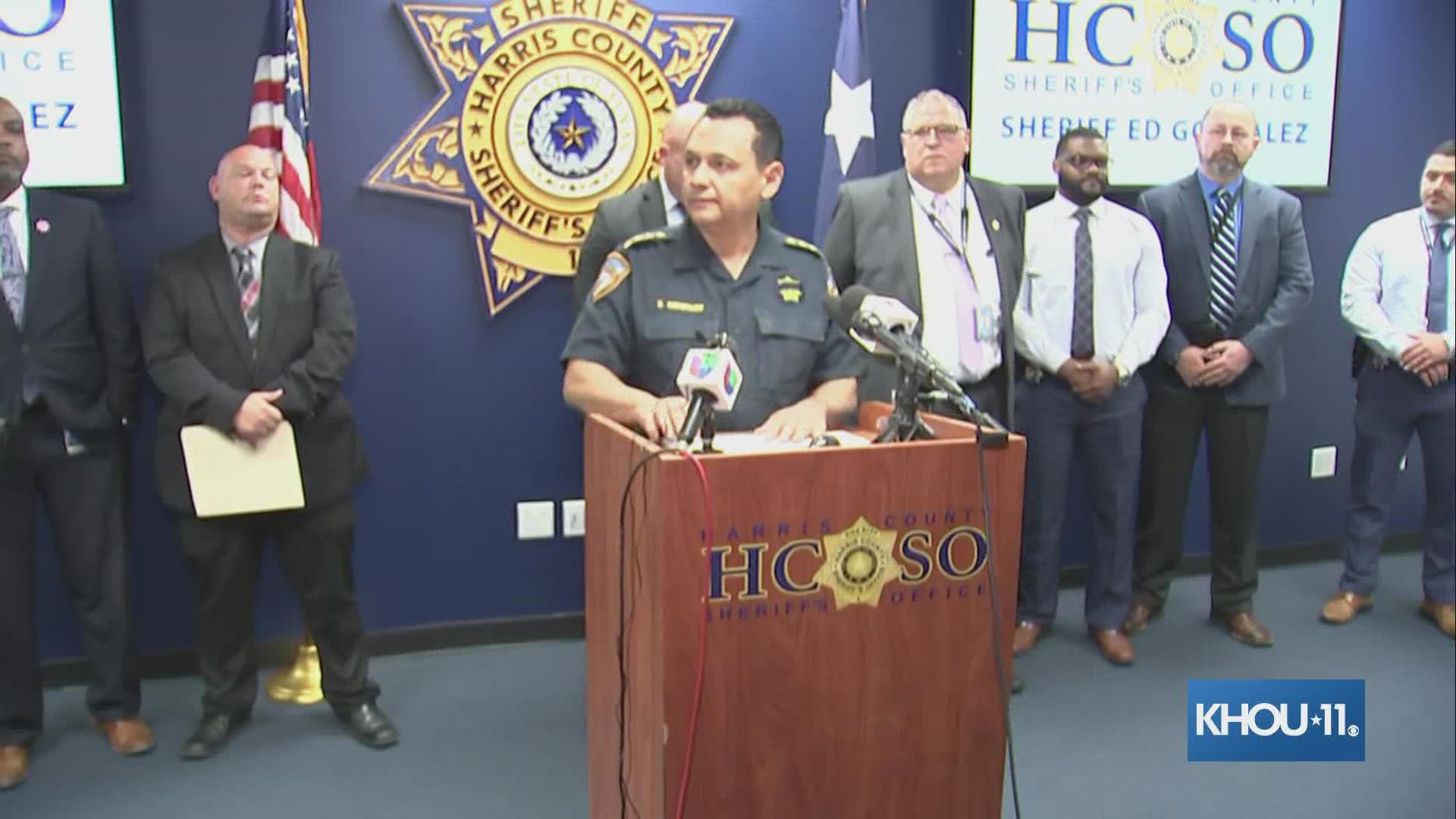 Abandoned children update: Investigators give update on murder of 8-year-old found with siblings