2 teens shot outside Airbnb rental where about 50 people were partying, Houston police say

Police said they detained a few party-goers, who will face drug possession charges as well as one weapons charge. 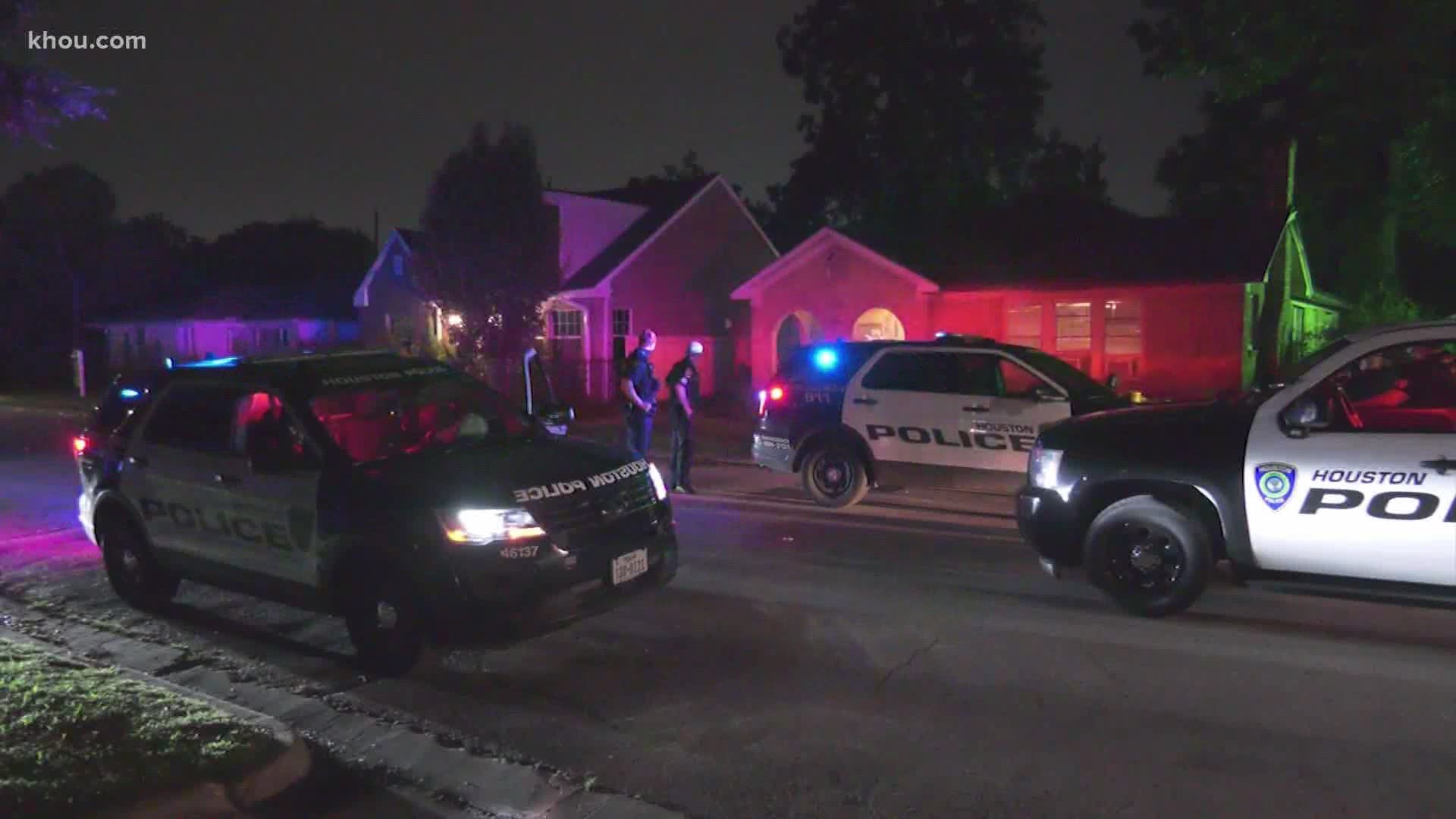 HOUSTON — Two teenagers were taken to the hospital after they were shot in front of an Airbnb rental where dozens of others were throwing a party, Houston police said late Thursday.

The shooting was reported in the 5000 block of Jefferson in Houston’s East End just before 11 p.m., according to Cmdr. Johnson with the Houston Police Department's South Central Patrol.

Johnson said the victims, a 16-year-old male and a 19-year-old male, were both taken to the hospital by ambulance. One suffered a gunshot wound to the back and the other to the leg. They are both expected to survive.

Police detained at least six juveniles, who will face drug possession charges as well as one weapons charge.

The events leading up to the shooting are still under investigation. At this time no one has been charged for the shooting.

Later in the the morning on Friday, at least one mother and her kids returned to the home to retrieve some things that were left behind. A cleaning crew for the Airbnb's owner then arrived.

Airbnb responds, says it is cracking down on house parties

A spokesman for Airbnb said Friday morning the guest who booked the home has been removed from its platform:

“The reckless behavior reported has no place on Airbnb, and we’ve removed the booking guest from our community. We ban ‘party houses’ and have clear rules on responsible guest behavior, and we take reports of violations very seriously.”

Airbnb stated the guest broke the listing's rules about having no parties.

The company also said it has now temporarily removed the option for any Houston-area listings to "allow" parties or celebrations.

In recent months, Airbnb has issued new restrictions for home rentals across the country in an attempt to prevent large parties and crime, including shootings. One policy that recently went into effect prevents anyone under 25 from renting an entire home in the same area where they live unless they already have multiple good reviews on the platform.