Four teens were detained by deputies but later released to their parents. 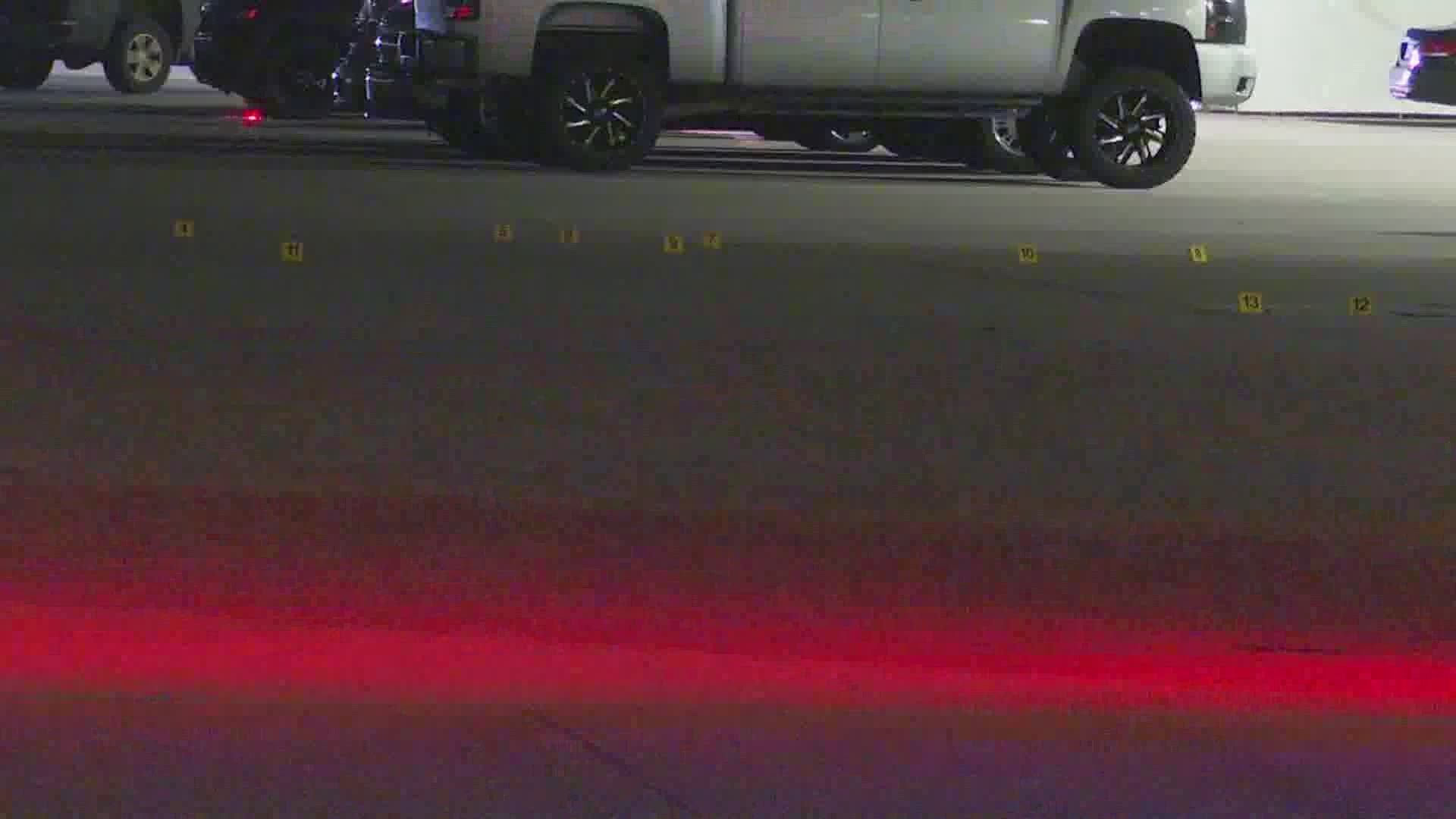 HOUSTON — A teenager was shot Friday night after an event at Urban Air Adventure Park in southeast Houston.

A flyer said the event was supposed to be held from 9 p.m. to midnight, but it was cut short after the attendees started to get rowdy, according to the witness.

A crowd then spilled outside of the indoor park and at some point, two teens pulled out guns and started shooting, the witness said.

Deputies confirmed that multiple bullet casings were found on the scene of the shooting.

Four teens were detained but later released to their parents.

It's unclear what led to this shooting. The Harris County Sheriff’s Office is investigating.