Deputies believe two shooting scenes in the Katy area are tied together. The investigation continues at this time. 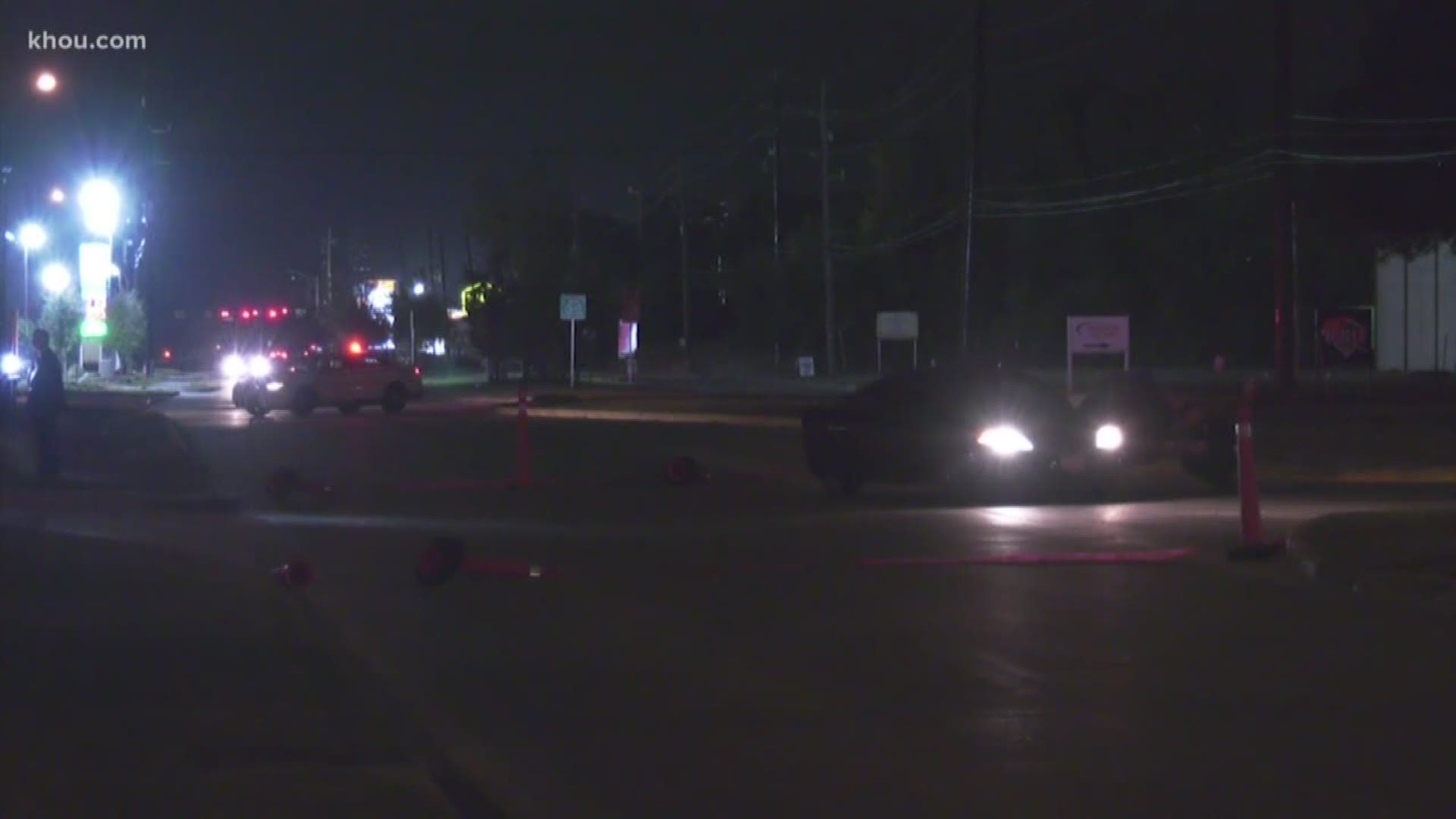 HARRIS COUNTY, Texas — An investigation is underway after a 17-year-old male was fatally shot inside a car in the Katy area overnight, deputies with the Harris County Sheriff’s Office said.

Deputies responded at about 11:40 p.m. Monday to the 1050 block of Katy Fort Bend Road where they found the vehicle.

HCSO Sergeant Pinkins told KHOU 11 that there were three other older teens also inside the car. They were not hurt.

Deputies said there was no indication the shooting took place at the location where the victim was found.

They are also investigating reports of gunfire in the 2400 block of Katy Ranch and believe the two scenes could be related.

Further details have not been released at this time.

If you have any information about this crime call Houston Crime Stoppers at 713-222-TIPS.