SOUTH HOUSTON, Texas - A South Houston teenager convicted of raping and murdering his girlfriend was sentenced this week to life in prison.

Perez was found dead underneath the kitchen sink in an empty apartment at an abandoned complex at Avenue N and 16th Street, next to South Houston High School.

Perez was missing for three days before Campos told his father, “She is not alive.” Campos’ father took the teen to Houston Police to confess, but Campos denied knowing where his girlfriend was. Campos told police he saw Perez at a taqueria the day before.

Another teen came forward after Perez’s disappearance and contacted Texas EquuSearch. The teen said he was part of a group with Perez and Campos that went to the abandoned apartment complex after being at the taqueria. That teen told officials he and two others went back to school but left Campos and Perez alone in the apartment.

Perez’s body was discovered hours after the teen’s tip.

In a search of Campos’ phone, investigators found images and a recording of Perez being sexually assaulted and strangled. In the recording, investigators say Perez is heard crying and begging Campos not to kill her, saying, “I don’t want to die, Jesus.”

In addition to the recording, jurors also saw graphic images Campos shared of Perez after killing her, and the teens with them refused to turn him in. One said in a text message, “bros before hoes.”

Campos was found guilty of capital murder in less than an hour and was sentenced to life in prison with a possibility of parole after 40 years. 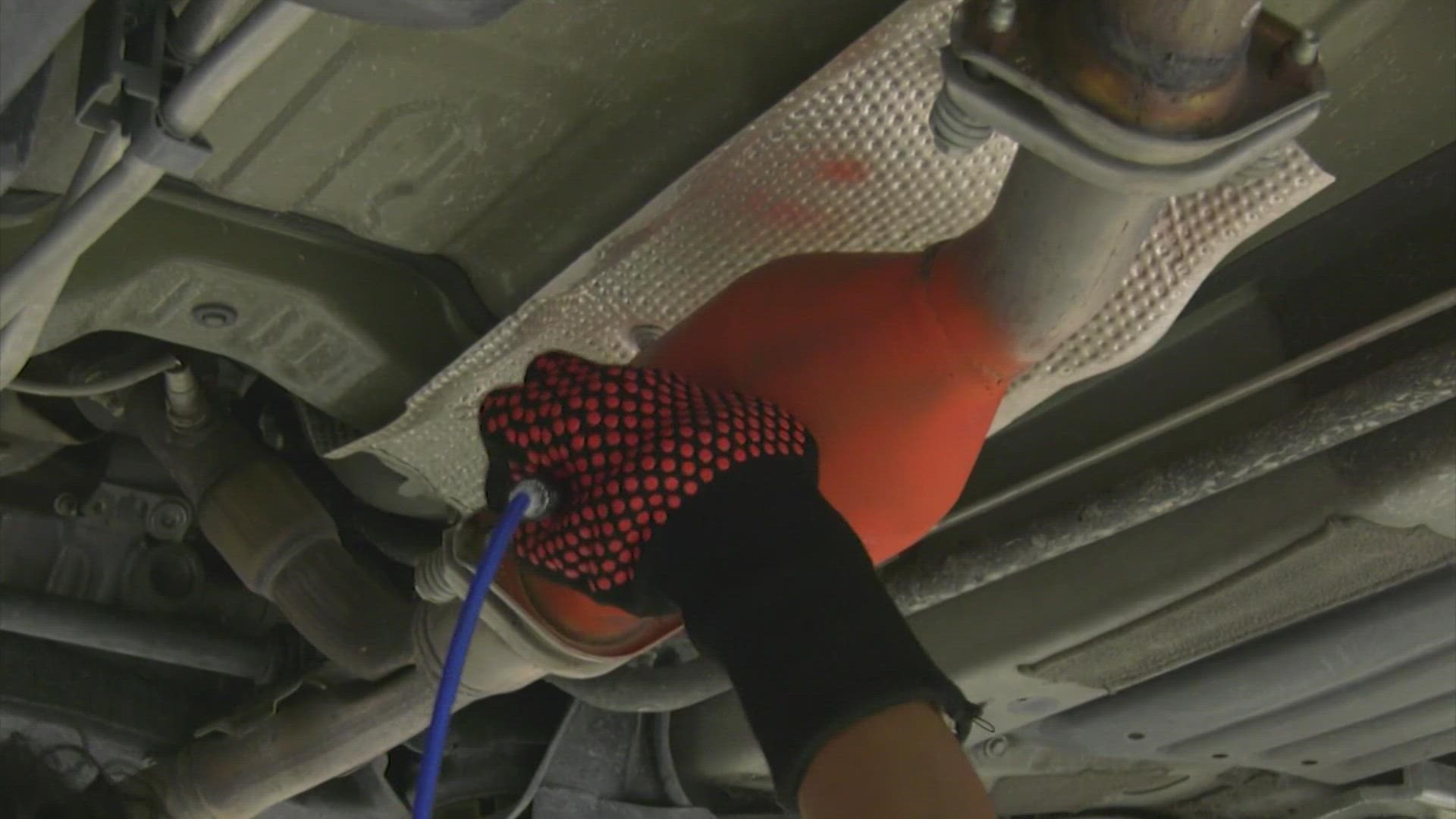