Bond set at $350,000 for 17-year-old driver charged with murder in deaths of 3 valet employees

Ahmedaltayeb Modawi, 17, is charged with three counts of murder and one count of aggravated assault. 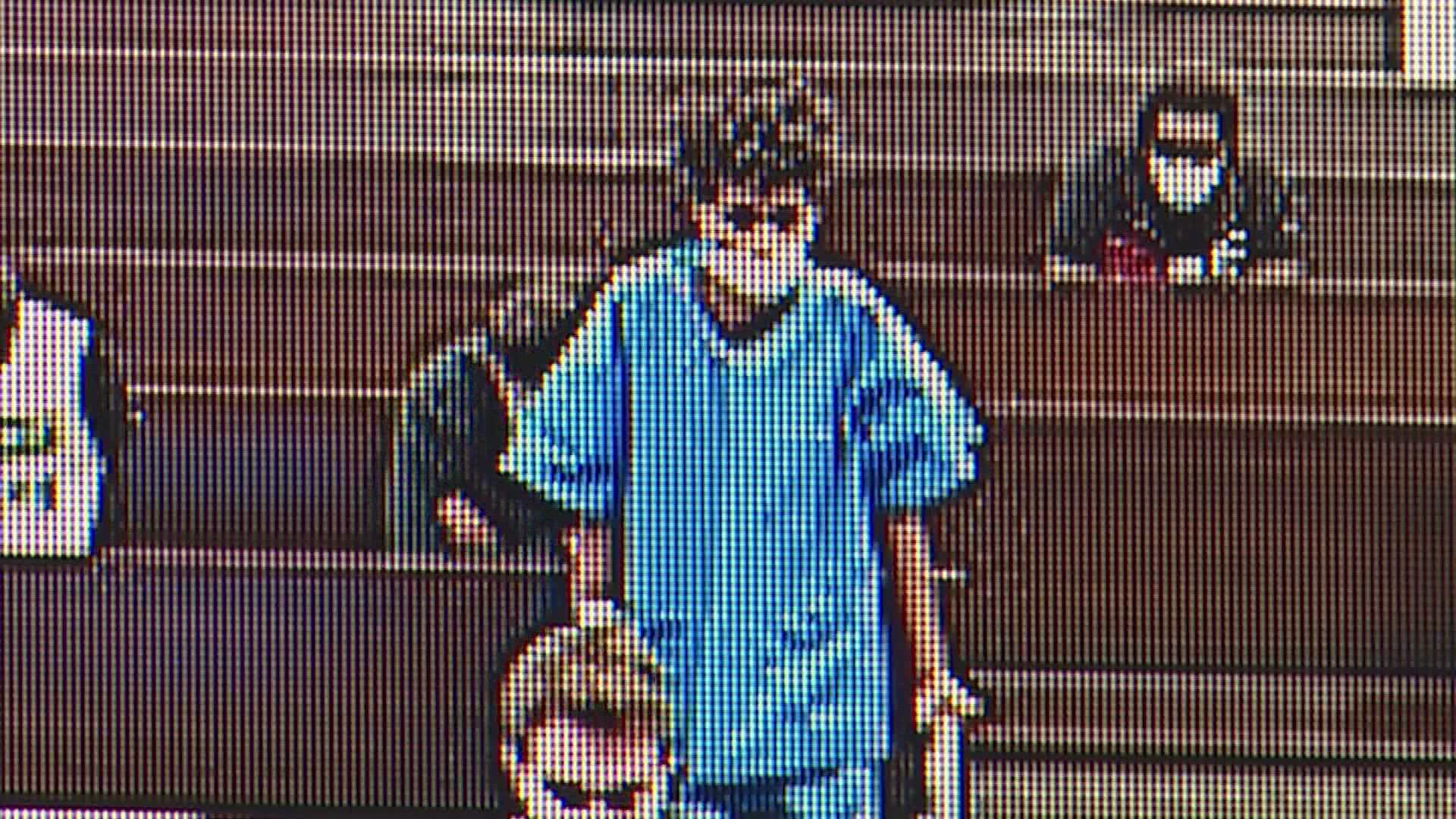 HOUSTON — A 17-year-old accused of hitting and killing three valet employees in the Galleria area Friday night appeared before a judge Wednesday morning.

Ahmedaltayeb Modawi, 17, is charged with three counts of murder and one count of aggravated assault in connection with the deaths of Fnan Measho, Eric Orduna and Nick Rodriguez.

Modawi, who is still in high school, is not allowed to drive without permission, has a curfew and is must surrender his passport. The teen has been living in Houston for more than five years with his family.

Prosecutors said the night of the crash Modawi, who was also working as a valet, and another valet employee took a customer’s car without permission to do donuts in a parking lot.

This happened around 10 p.m. on Fairdale Lane near Fountainview Drive.

Prosecutors said Modawi was going 60 mph, double the speed limit, before crashing in the 6200 block of Fairdale.

Modawi is accused of hitting Measho, Orduna and Rodriguez as they were returning from parking cars, prosecutors said. He struck the three victims before driving through a ditch and striking a pole.

Modawi appeared before the judge in hospital scrubs and with a walker. The teen suffered a broken leg during the deadly crash. His passenger, who was ejected during the crash, remains hospitalized with two broken legs.

KHOU 11 News is trying to determine where Modawi and the other valet were working that night of the deadly crash.