Nicholas Shaughnessy was accused of arranging his father's murder in order to obtain up to $8 million in life insurance and business and personal property. 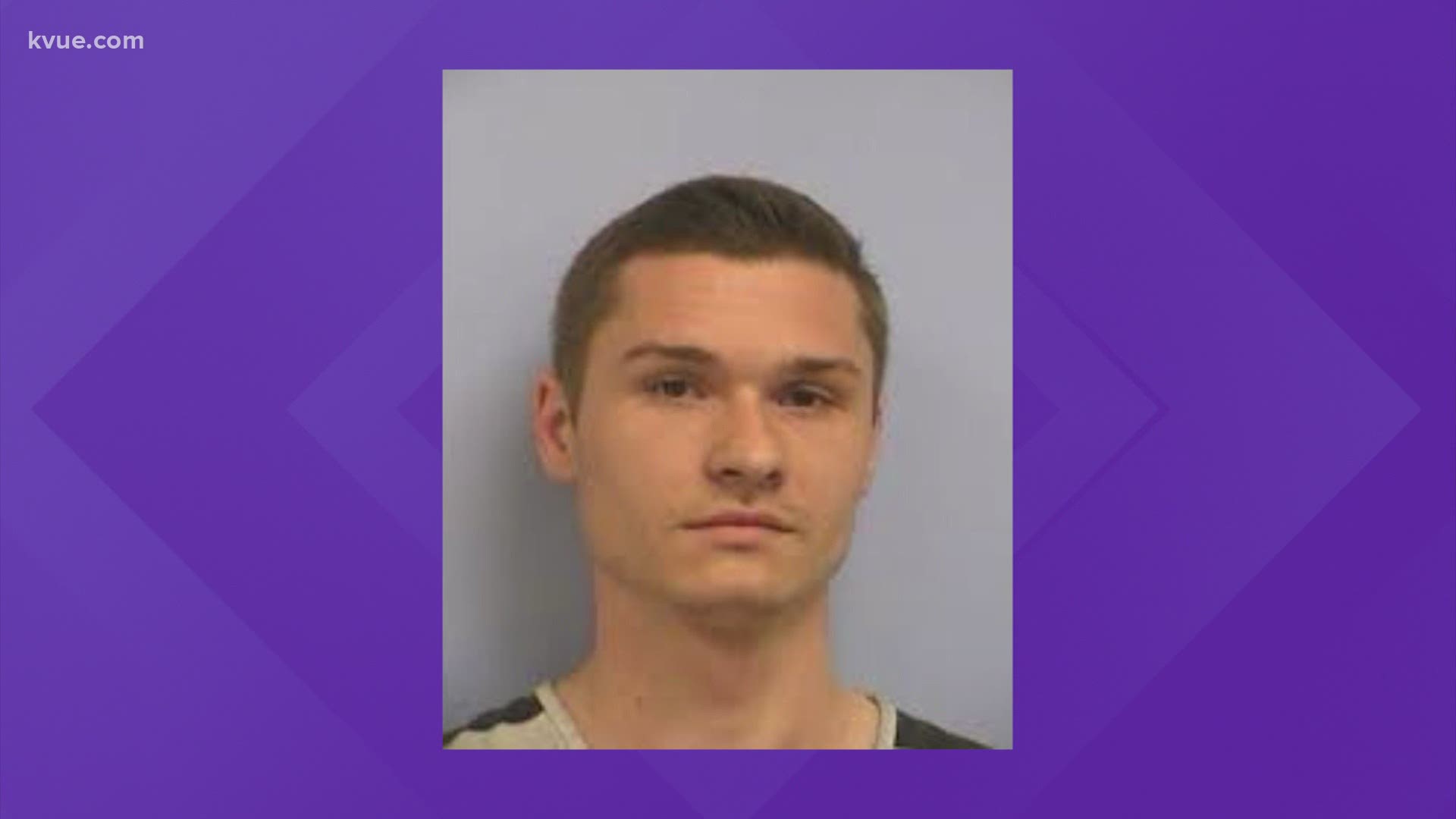 AUSTIN, Texas — The son of an Austin jeweler accused in a 2018 murder-for-hire plot pled guilty on Wednesday.

Nicholas Shaughnessy will go to prison for 35 years. Shaughnessy was indicted in 2018 for arranging his father's murder in order to obtain up to $8 million in life insurance and business and personal property.

His father, Ted Shaughnessy, was a well-known Austin jeweler.

BREAKING: Nicholas Shaughnessy, who police say orchestrated the murder of his father, has entered a guilty plea and will be sent to prison for 35 years. His father, Ted, was a well-known Austin jeweler. pic.twitter.com/z1tn9ZSFqa

In 2019, KVUE reported that prosecutors would not be making plea offers or seek the death penalty for Shaughnessy and two other men charged in the Austin jeweler's death. Johnny Leon III and Arieon Smith were also charged in the murder-for-hire plot.

Court records indicated Shaughnessy told Leon he would pay him $10,000 to murder his parents and Smith at least $5,000 per month for his participation.

Shaughnessy's wife, Jaclyn Edison, was also charged with solicitation to commit capital murder. Her bond was eventually reduced and she was released from jail as officials said she was cooperating with the investigation and providing valuable clues.

The Travis County District Attorney's Office said Smith also took responsibility. Smith and Shaughnessy both pled to take a 35-year sentence. Neither will be eligible for parole for almost 20 years. The office also said the victim's wife asked them to be lenient, however, they said they determined this sentence would be appropriate.

“Our office takes violent crimes like this one, that make our community less safe, very seriously,” said Travis County District Attorney José Garza on Wednesday. “My deepest sympathies go out to the family of Theodore Shaughnessy for their loss.”

WATCH: How a picture-perfect Austin family was torn apart by murder of jeweler