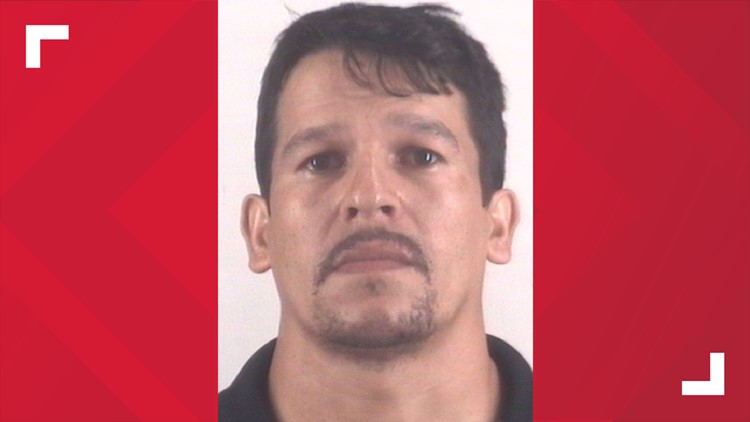 A 15-year-old Guatemalan girl was forced to work at a restaurant to pay a $10,000 debt she incurred when she was brought across the border in the United States, Tarrant County authorities say.

The teenager was illegally brought into the country and was rescued by the Tarrant County Sheriff's Office human trafficking unit, officials said.

Cesar Augusto Valdez-Perez, 36, is accused of forcing the teenager to work overnight at a restaurant. He faces charges of trafficking a child into forced labor and two counts of fraudulent use or possession of identifying information.

The girl was given false identification so that she could get a job at a restaurant. The teen told a friend, and the friend reported what was happening to her counselor, who contacted Southlake police, according to the Tarrant County Sheriff's Office.

Southlake police asked for help from the human trafficking unit. Investigators determined that Valdez-Perez would drop off the girl at the restaurant at night and she would work overnight, officials said.

Valdez-Perez has an immigration hold in the Tarrant County jail.

Sheriff Bill Waybourn said adults "should do everything possible to protect children."

"We don't know what long-term trauma has been done to this child by these actions," Waybourn said in a written statement.