Investigators say the crossing arms at Sheldon Road and Beaumont Highway were down but Brittinie Green drove around them. 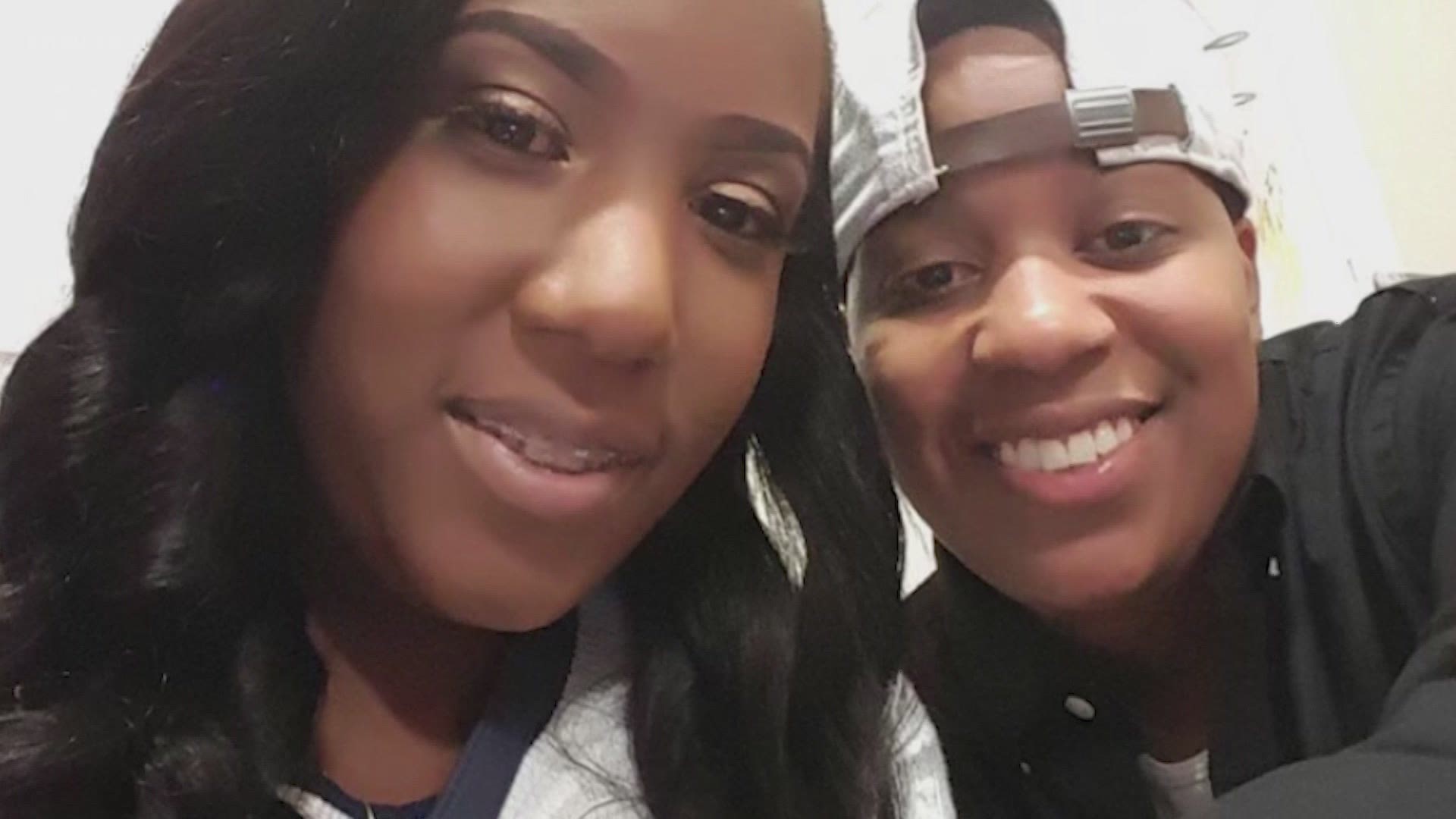 HARRIS COUNTY, Texas — The woman who tried to beat a train in northeast Harris County Wednesday night will likely go to jail when she’s released from the hospital.

Brittinie Green, 32, now faces a manslaughter charge for the death of her passenger, Rhonda Clay.

The victim was ejected and killed instantly when an Amtrak train slammed into Green’s BMW.

Sheriff Ed Gonzalez said the railroad arms were activated when the SUV went around two cars that were waiting at the crossing at the intersection of Sheldon Road and Beaumont Highway. The sheriff said Green then went around the crossing arm and an oncoming Amtrak train crashed into the vehicle.

There were about 40 people on the Amtrak passenger train but no one was hurt.

Preliminary info: the RR arms were activated. There were two cars stopped at the crossing, a 3rd car went around the waiting cars and the activated RR arms, the approaching passenger train struck the car. The passenger was ejected & confirmed deceased at the scene. #HouNews https://t.co/wdBIsYdAh2