Pastor Frank Pomeroy's daughter was killed in the mass shooting in November. He talked about the conspiracy theorists who harassed him and his wife. "He said ugly stuff," Pomeroy said. "My daughter didn't exist." 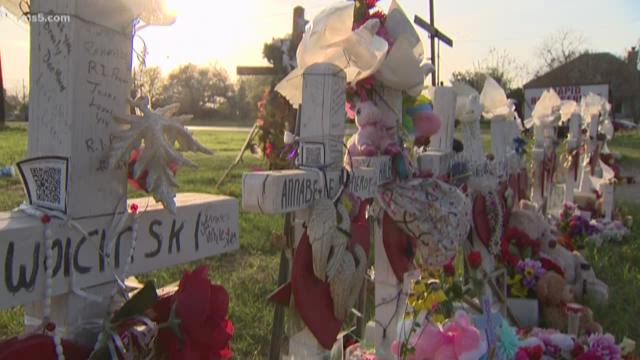 It’s been more than four months since a gunman stormed First Baptist Church in Sutherland Springs killing the daughter and friends of Pastor Frank Pomeroy and his wife and they are still reeling from the daily pain.

Most recently, the Pomeroy's family became the target of conspiracy theorists who claim the tragedy never happened.

Sherri Pomeroy remembers vividly the moment she received the dreadful call at the airport on her way home after hearing about the shooting at her church.

"[Frank] said Belle didn't make it and I just dropped to my knees," Sherri said.

Her daughter Annabelle Pomeroy, 14, was killed November 5, when a man walked up to the First Baptist Church in Sutherland Springs and started shooting.

Annabelle was among the 26 shot and killed while worshipping that Sunday.

"Anyone you talk to about Bell [Annabelle]…she just loved people," Frank said.

He described his daughter as a young girl who loved family and held a special spot for her dogs.

Only a few weeks before the shooting, the Pomeroy family celebrated Annabelle’s birthday with a barbeque and less than a month later, they buried her. She was adopted into the family when she was two years old.

Annabelle was devoted to God and preached a message her father delivered during Sunday service. Now, it is her message they hold onto, so tightly, to get them through the pain no parent should have to endure.

Her parents cherish the memories of her growing up after being robbed of a future they will never share.

"Her graduation and her wedding,” Frank Pomeroy said. "Those were things I promised her I would be there for, which I won't."

"I would say I'm sorry I wasn't with you, to protect you," Sherri said.

Now, the Pomeroys and victims of the church shooting are being harassed by conspiracy theorists claiming the massacre never happened.

Police arrested two people accused of the harassment on Monday. Pomeroy says it’s the first legal action has been taken after more than 3 months of torment.

"He would go and open wounds and pour salt into wounds on other people," Frank said.

Just three months after the massacre in Sutherland Springs, a gunman opened fire at a high school in Florida, a tragedy that sparked painful memories. The two towns are nearly 1,400 miles apart but they share a familiar pain.

"It breaks my heart to think that those moms and dads that are in the situation we are in with Annabelle," Frank said.

The mass shootings have sparked political debate over gun reform while families grieve.

Sherri says every day is a new battle, but they just take it one day and one breath at a time.

"We laugh together, cry together, hurt together and hopefully heal together," Frank said. 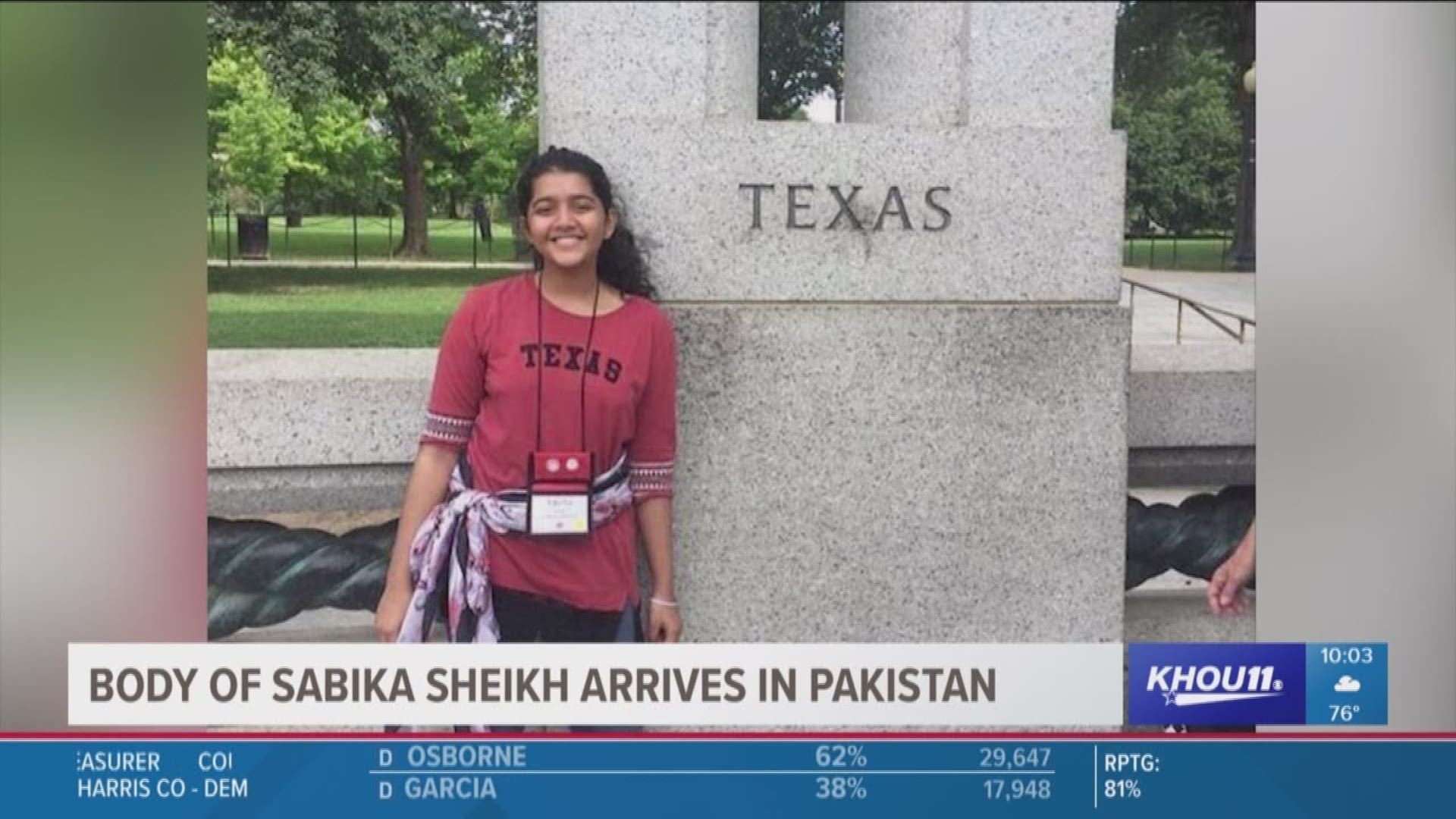