Investigators said the two suspects initially walked into the insurance company to ask about rates then one of the suspects pulled out a gun and demanded money. 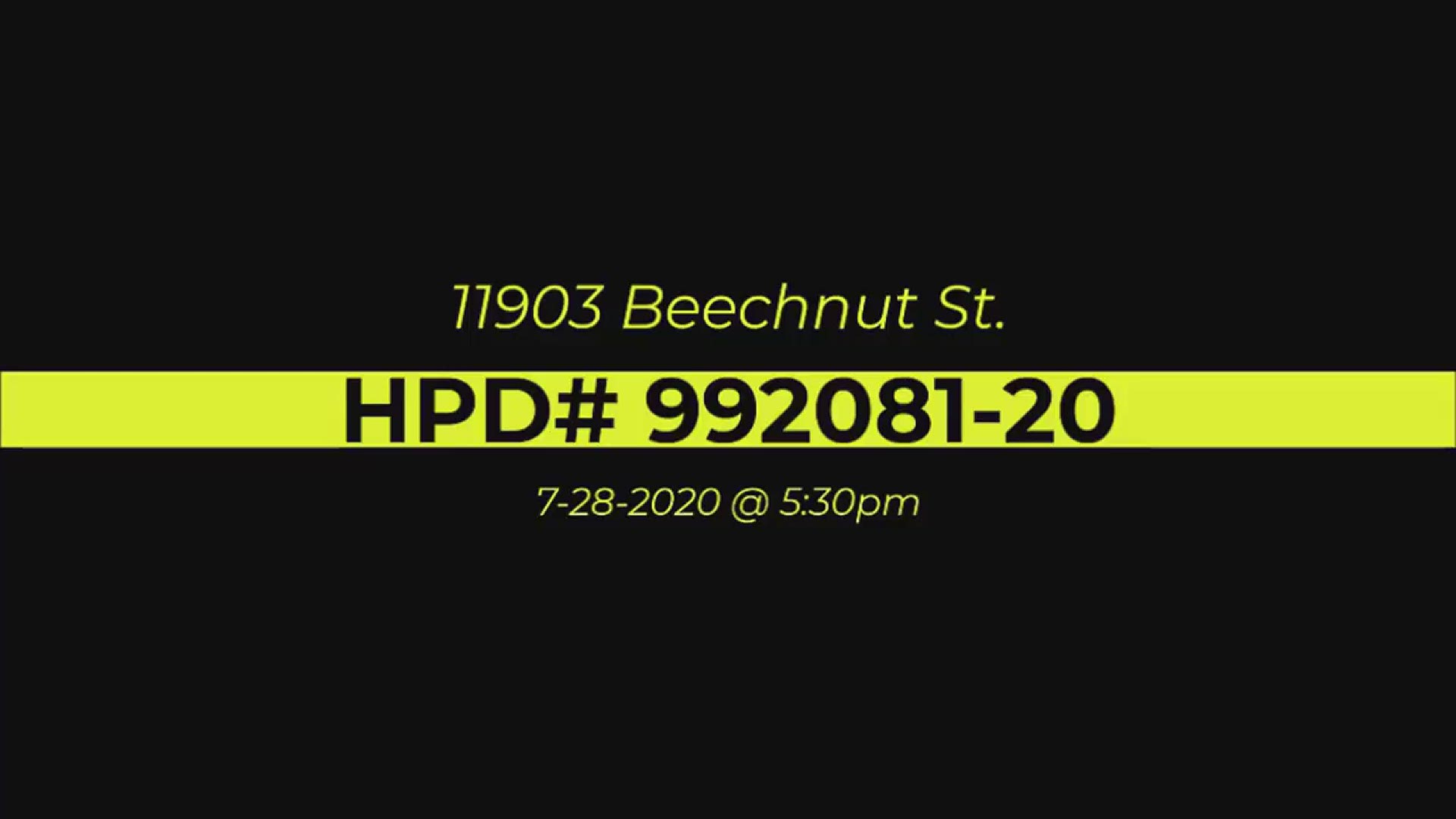 The Houston Police Department and Crime Stoppers need the public's help with identifying two suspects who robbed an insurance company in Alief.

The robbery happened on July 28 in the 11900 block of Beechnut Street.

Investigators said the two unknown men walked inside the insurance company that afternoon, sat down and started asking about insurance rates.

Surveillance video from inside the business captured one of the suspects pull out a long revolver after talking with an employee. Police said he then demanded money.

Both suspects then walked around the employees' desk and started going through drawers. When they found money, they put into a trash can, video shows.

The suspects then walked out of the business and headed in an unknown direction.

Investigators describe the suspect as Hispanic men between 30 to 40 years old. Both men are about six feet tall. One was wearing a brown hat, blue sweater, blue jeans and black/white shoes at the time of the robbery. The other was wearing a white t-shirt, khaki pants, black hat and a mask.

If you have any information that can help police catch these suspects, please call 713-222-8477. Crime Stoppers may up to $5,000 for information leading to the charging and/or arrest of the suspects in this case.

We need your help to identify two suspects wanted in an aggravated robbery on July 28 at an insurance company located at 11903 Beechnut. If you have information about these suspects, call @CrimeStopHOU at 713-222-TIPS w/info. @houstonpolice Story-->https://t.co/JEdyheOhVA pic.twitter.com/H4rBdCZ3ko