Family: Man who killed his ex on Christmas Eve sent victim a text that read 'you ready to party with Jesus?'

New witness video shows the moments just after a deputy fatally shot the suspect in a popular Houston park. 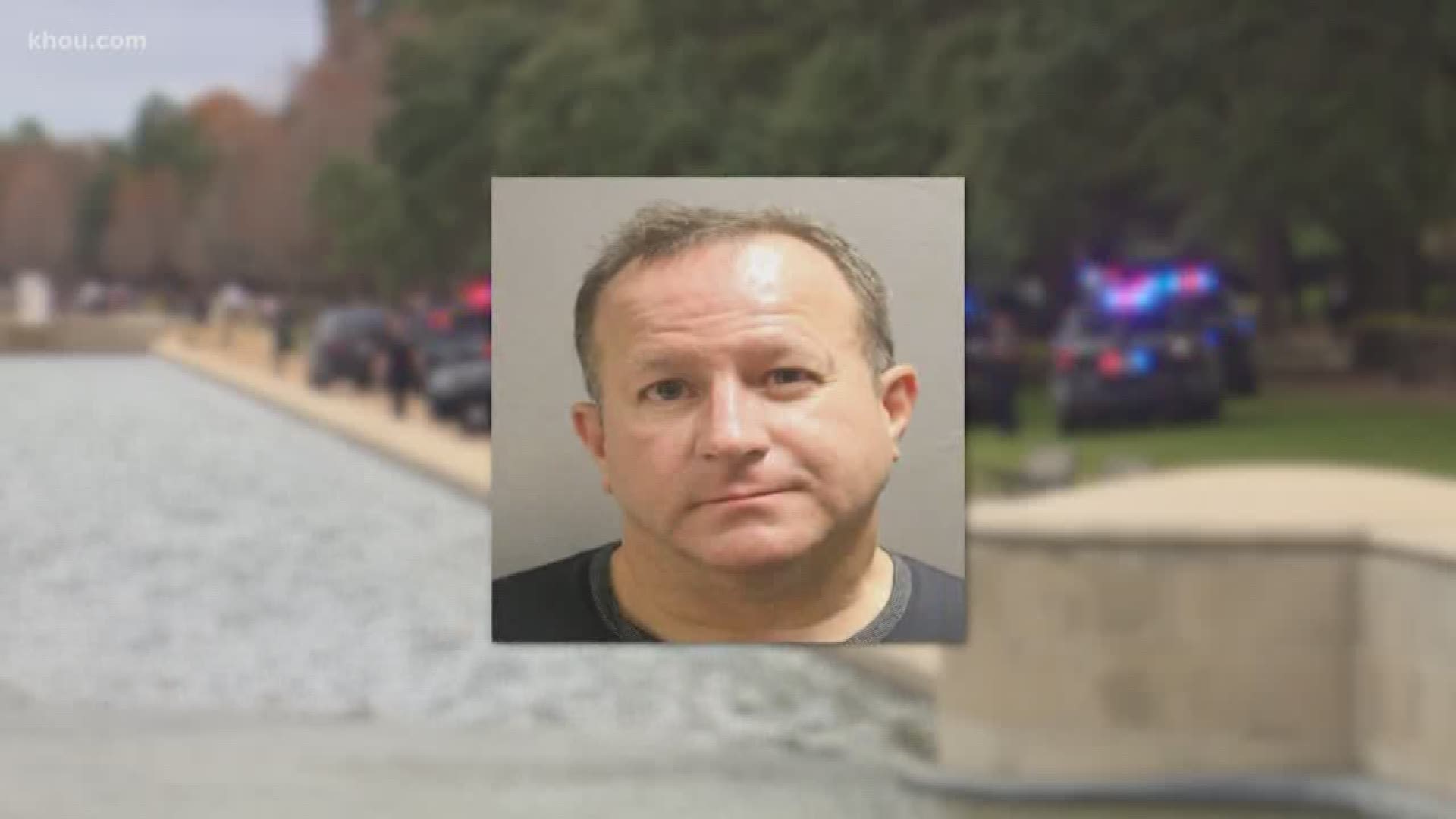 HOUSTON — The Houston man accused of fatally shooting his ex-girlfriend during her birthday party on Christmas Eve is now also dead after he was shot by a deputy on Saturday.

New details in the case are out from court documents filed when the suspect was still a wanted man. This includes a chilling text message the suspect sent the victim, according to family members.

The suspect, Albert Benjamin Simon, was the estranged ex-boyfriend of the victim, identified as Carolee Taylor.

Court documents show on Christmas Eve, Simon went to a home on Obsidian Drive where a party was underway and first threatened the homeowner, demanding to talk to Taylor.

The suspect told the homeowner he had a "bone to pick" and said if he saw any police, he would kill Taylor. The suspect went in the home, found his ex-girlfriend and then took her back in front of the home.

That's when the homeowner said he heard multiple shots come from outside. The suspect fled the scene, leaving his ex-girlfriend to die.

Court documents show, according to the victim's daughter, that Simon sent Taylor a text message earlier in the day with the message, "you ready to party with Jesus tonight?" The message included a photo of the suspect and an illustration of Jesus.

RELATED: These are the Houston-area cases that police still need your help to solve

After the shooting, the suspect messaged a friend to not watch the news and asked to let him park his vehicle in the garage. He said "I killed her tonight," saying the crime happened at a party with about 20 people in attendance. The suspect also said he was angry because the victim "betrayed him."

The suspect remained on the run until about 3:15 p.m. Saturday when a deputy saw him seated near a bench at Houston's popular Hermann Park. Deputies said Simon made a quick move towards backpack he had and began running before the deputy shot him. Police said Simon died at the hospital.

Authorities found a semi-automatic pistol in Simon's bag. They said his car was found in Dallas and believe he may have switched vehicles in Dallas before driving back to Houston.