Court records show the suspected shooter has a long criminal history, including an assault charge, several DWIs and gun offenses. 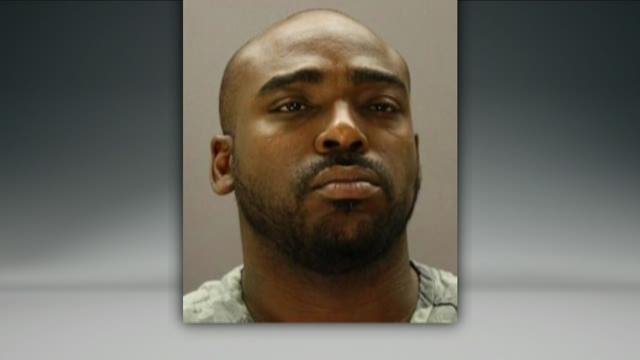 Brown was found dead inside a home in the Dolphin Heights neighborhood, hours after the shooting.

Mayor Mike Rawlings described the shooter as “someone that was not mentally stable.”

Court records show Brown had a long criminal history, including an assault charge, several DWIs, and gun offenses. Monday morning, when he opened fire on first responders on a shooting call, was not the first time Brown has been in a tense situation with police.

In 2008, he was involved in a car accident in Dallas, records show. Responding Dallas PD officers approached his vehicle. He yelled, “I’m high… I’m high and I have a gun!”

Police arrested him for felony possession of PCP. Brown pleaded guilty and got two years of probation.

Then, about two years ago, Brown obtained a concealed carry license from the state of Florida.

In 2015, he was involved in another car accident in Dallas. This time, when officers approached the vehicle, they observed Brown “holding a loaded magazine in his (right) hand” and “a 9-millimeter semi-automatic handgun” in his left hand, according to records.

In that incident, officers smelled what they thought was PCP. They arrested Brown for being under the influence of a narcotic and for unlawful carry of a weapon by a license holder.

Brown went to jail and was released two months ago.

Sources told WFAA that Brown had ties to a black militant group. That may or may not be the reason the FBI and ATF were on the scene Monday.

WFAA talked to family members and learned Brown is the father of 18 children and worked as a janitor at Parkland Memorial Hospital.