A man and young woman were killed. Two other women who survived were in critical condition, at last check. A baby in the home wasn't harmed. 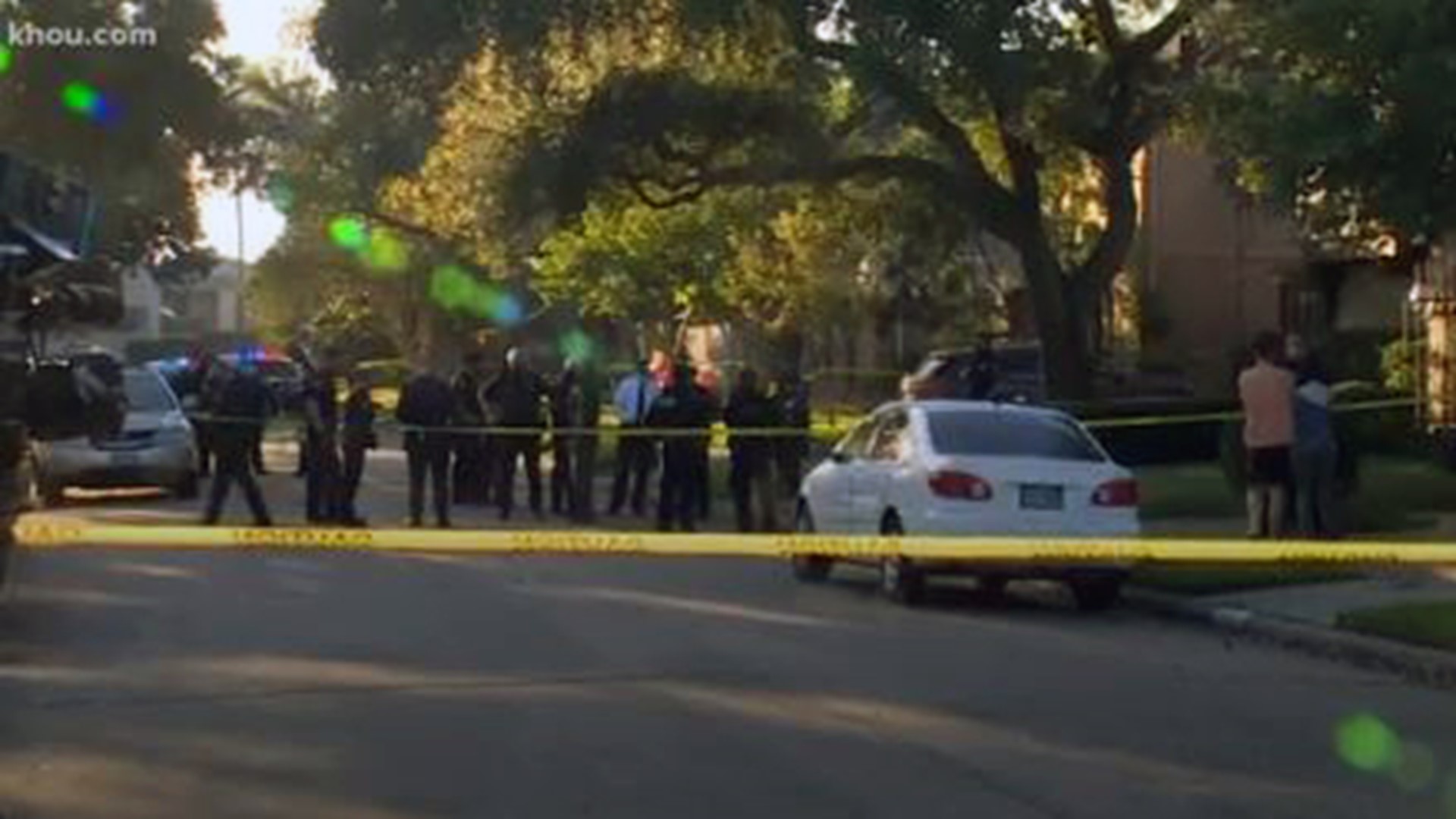 HOUSTON — The man suspected of shooting four family members -- killing two of them -- has died from what police believe was a self-inflicted gunshot wound.

Someone inside the home called 911.

HPD officers rushed to 11614 Manor Park Drive where they found a 59-year-old man dead in the driveway.

Police dispatch warned them the shooter and additional victims were possibly inside the home.

They discovered the suspect unconscious in a doorway with a gunshot wound.

As officers searched the residence, they found two adult female victims who had been shot, but were still alive. Both remained in critical condition, at last check.

The last victim was a 25-year-old woman who was dead from multiple gunshot wounds.

This is the scene at a west Houston neighborhood where police say five people were shot at a home today. Two are dead, others at the hospital. Police believe the shooter shot himself — and is also in the hospital. #KHOU11 pic.twitter.com/ptJd6DOrTs

An infant was unharmed in an upstairs bedroom and was taken to an area hospital to be checked out.

No names have been released but investigators say they all lived in the house near the intersection of Briar Forest Drive and South Kirkwood Road.

Detectives are still trying to determine the motive.