Homicide detectives believe three suspects may have been involved in this shooting. 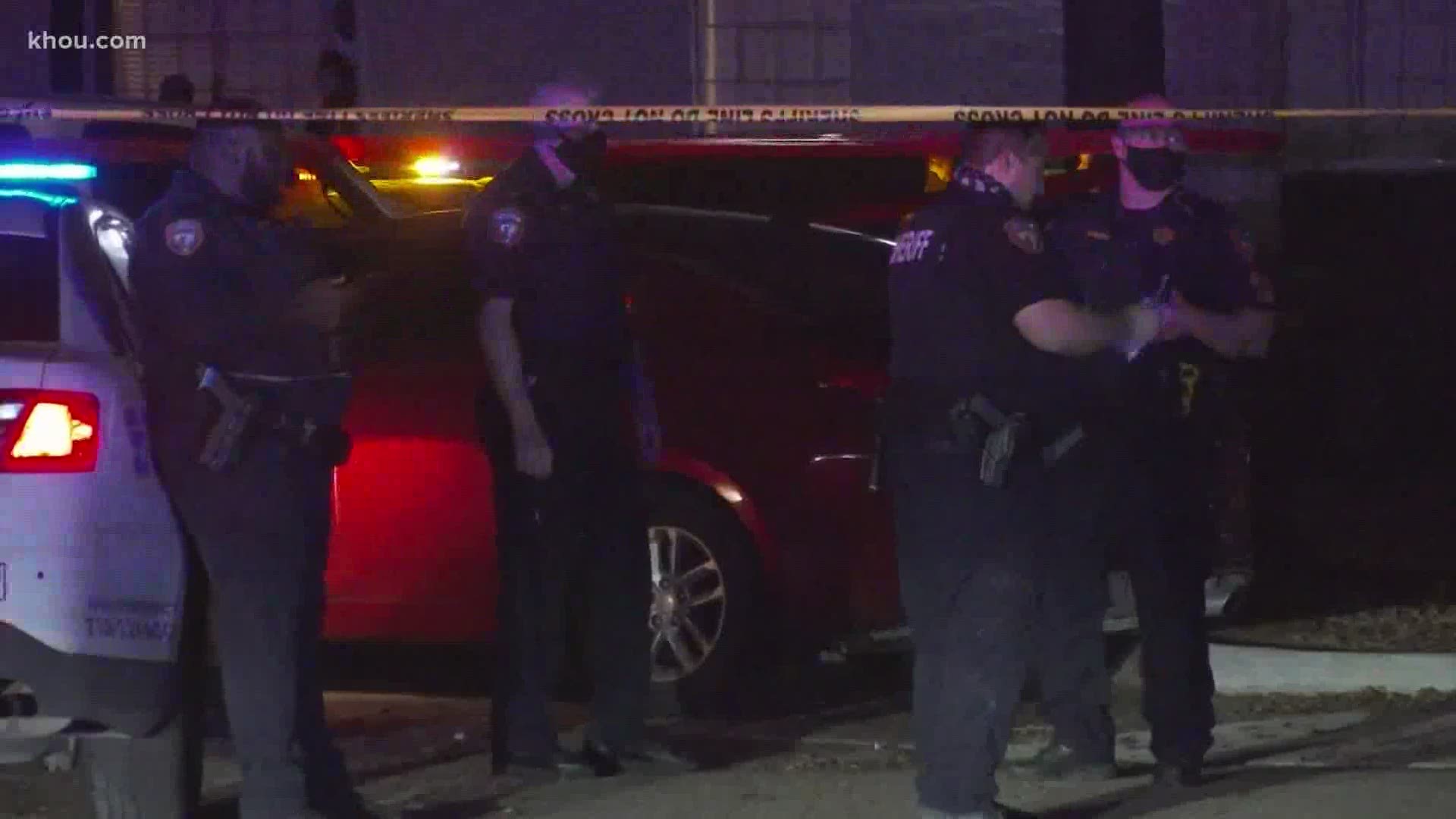 It happened at about 9:45 p.m. at an apartment complex in the 250 block of Uvalde Road.

HCSO deputies were called there in regards to a shooting. When they arrived, they found a 22-year-old man, identified as Julian Cobos, shot multiple times.

He was taken to a nearby hospital where he was later pronounced dead.

An investigation into the shooting revealed that the man went to the apartment complex to engage in some type of drug transaction, detectives said.

Update: A young adult male, who was not a resident of the apt. complex, was presumed to be engaging in a drug transaction when he was fatally shot by unknown suspects. If you have any information, please reach out to the Sheriff’s Office or @CrimeStopHOU at 713-222-8477. #hounews

There are no suspects in custody at this time, but detectives said they are looking for three men who may have been involved.

The only description detectives have on the suspects is that they were wearing dark-colored clothing. They ran away after the shooting in an unknown direction.

There was another person with the victim at the time of the shooting. He is being interviewed by homicide detectives.

If you know anything about this shooting or could lead detectives to the suspects, please call Crime Stoppers at 713-222-8477.