'When is this going to stop?' | Murder suspect was out on 7 bonds, lawmakers hoping to stop that

Zeus’ mom, Layla Steele, was shot and killed on July 1 while holding and protecting her son. Zeus was also shot in the leg, and it was his first birthday. 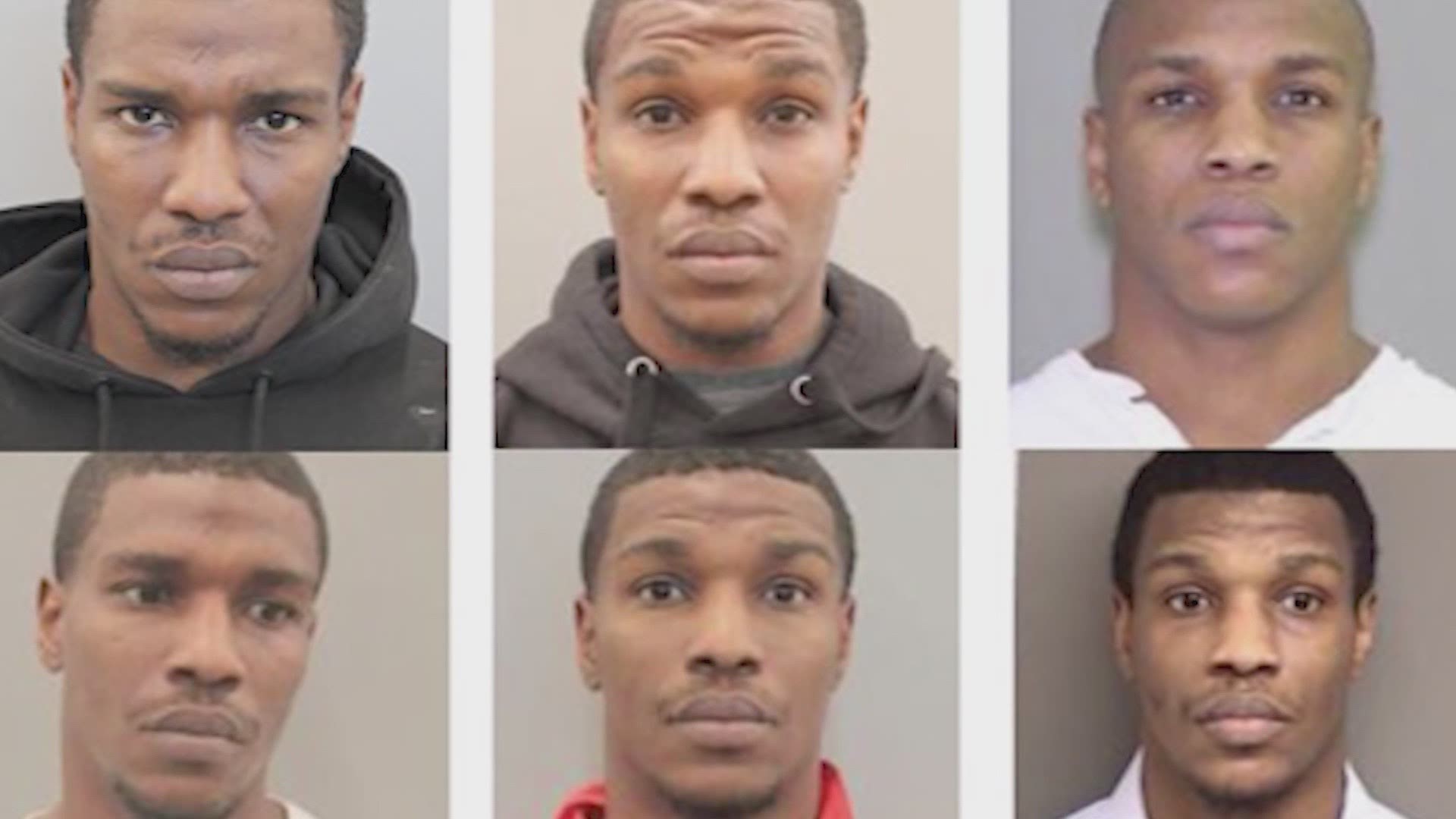 HOUSTON — It’s been 10 days since the killing of Houston mother Layla Steele, and still, the man who police say shot her hasn’t been arrested.

He was out on seven different bonds, but Saturday, lawmakers pushed forward two bills that local advocates hope will keep repeat offenders like him in jail.

It’s been just over a week since little Zeus’ life changed forever.

“It’s been really rough for him, because he’s a breast-fed baby, and he’s used to seeing his mom all the time," Steele's sister Jazz said.

Now crawling with a cast, the 1-year-old doesn’t even understand what happened.

“Like every time the door opens, he’s looking for her to come in and she’s not," Jazz said.

Zeus’ mom was shot and killed on July 1 while holding and protecting him. Zeus was also shot in the leg, and it was his first birthday.

Police say the man who shot them was Zeus’ father.

“I don’t think he should ever know anything about him besides that he murdered his mom," Jazz said.

27-year-old Zacchaeus Gaston was out on seven bonds when police say he pulled that trigger. He’s not yet been arrested.

“There is a chance that he could get a bond again. Like, when is this going to stop? There’s no law saying that they’re going to hold him without bond. It’s only the judge hands it. I don’t feel like everyone’s life should be in one person’s hand," Jazz said.

Repeat offenders killing while out on bond has been happening for years.

“They need to stay in jail and not get out. When is enough, enough?" Melanie Infinger said.

Melanie Infinger testified at the State Capitol Saturday. Her daughter, Caitlynne, was 20 and pregnant when police say her estranged husband, who was out on multiple bonds, stabbed her 20 times.

“He took her life. He stabbed her to death. She was brutally murdered. She never had a chance to start over," Infinger said.

The Texas Legislature is currently hearing two bills that are hoping to put a stop to bond being granted to repeat violent offenders.

“Every day that we are not passing this legislation, we fear, we fear, another death is going to take place," said Rania Mankarious, CEO of Crime Stoppers Houston.

Mankarious said the reason violent offenders like Gaston are being let out on so many bond is because judges believe they have to.

“They will say we have no other option. The constitution demands that we give him another bond, we release him," Mankarious said.

She says these new bills will give clearer meaning to the law and give judges more tools to help determine bonds for violent offenders like their complete criminal history.

“Give judges access to history. History that they do not have. Clear up gray areas when it comes to bond," Mankarious said.

Those two bills have passed out of their committees are headed to each body for a vote.

If you have any information on where Gaston is, you’re asked to call police.

Steele's funeral is being held next week in New Orleans. If you would like to help Steele's family with medical bills or funeral expenses, click here.